Patrons at Astoria Starbucks say ‘accessible ramp’ is not accessible 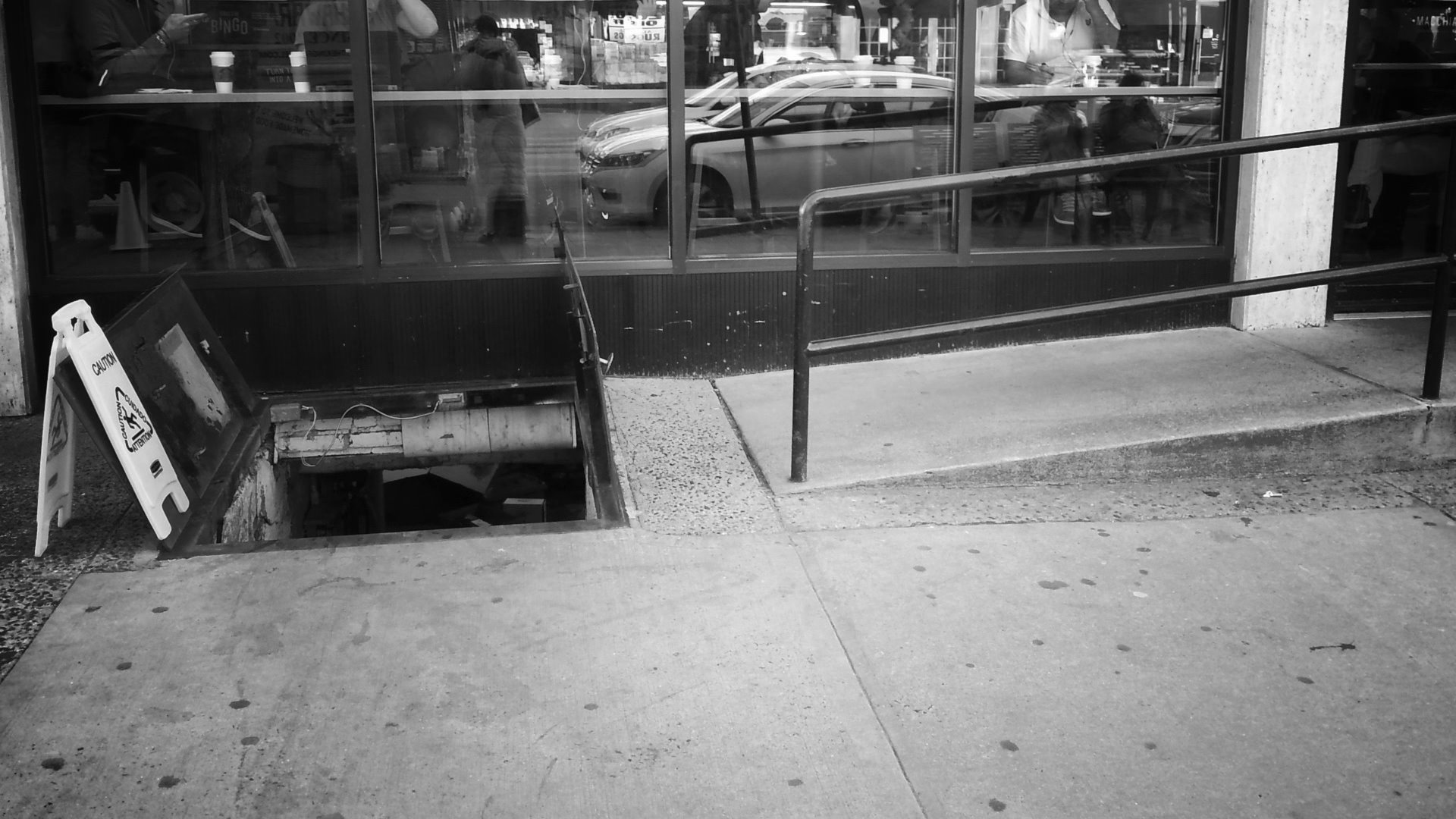 ASTORIA, Queens — What good is an accessible ramp that is not accessible?

That’s why some are asking about the ramp that leads into the Starbucks on 31st Street and Ditmars Boulevard in Astoria.

The problem is the store’s basement is right next to the ramp. When the basement-access doors are open, it literally blocks the ramp entrance.

There is a step leading up to the front entrance, so those who have difficulty with steps, such as the disabled and people with strollers, have no choice but to use the ramp.

A viewer wrote to PIX11’s What a Shame, sending pictures of the open gates. She says the store employees continually leave the gates open, even when they’re not going in and out of the basement.

Deandra Joanin, the mother of a 2-year-old, says this is an ongoing problem. She can’t get her stroller into the Starbucks because the entrance to the ramp is blocked.

She told me “I said something a few times inside and they didn’t change it. This was two years ago. So it’s been going on for a while.”

In fact the Google Maps picture of the Starbucks from 2013 show the basement doors open.

We asked Jose Hernandez, who works for the United Spinal Association, to meet us at the Starbucks on another day and sure enough, the basement doors were open. There was no way for Jose to fit his powered wheelchair between the doors and the ramp entrance.

“Accessibility should be available to everyone," he said. “Just because I can’t enter the main entrance, I should be able to use the accessible entrance.”

The Starbucks manager said the doors are left open because the employees need to get supplies from the basement. He says he closes the doors if someone needs to use the access ramp.

A spokesperson for Starbucks in Seattle told PIX11: “It is our goal to provide a warm, friendly and positive experience for all our customers and partners (employees). We ... are in the process of actively investigating the customer’s claim."

If you’ve got a story for me, send an email to whatashame@PIX11.com.