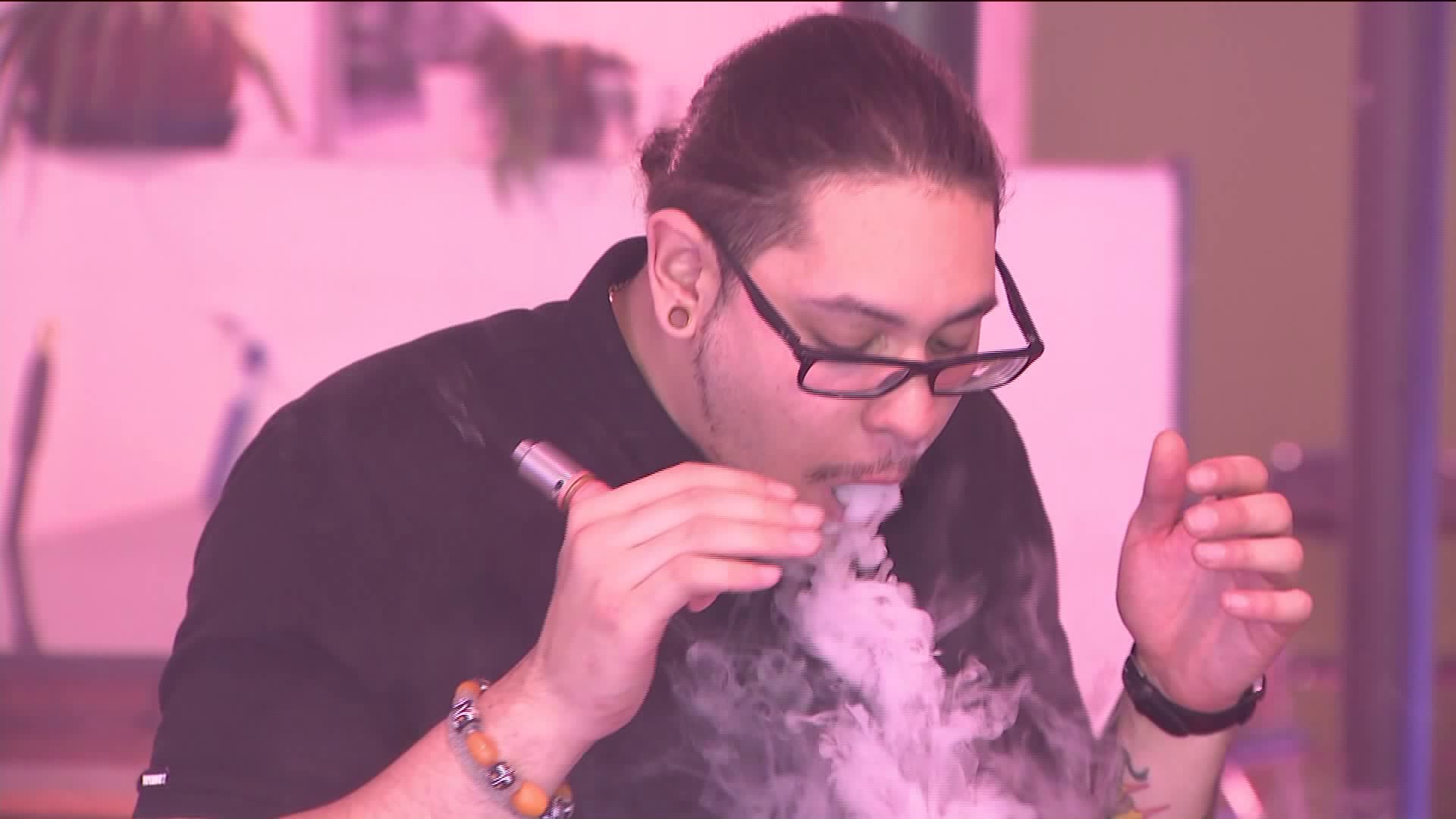 The New York State Assembly passed a bill Wednesday placing nearly the same indoor restrictions on e-cigarettes that currently exist for cigarettes. If the bill passed in the Senate and is signed into law by Governor Andrew Cuomo, people would be banned from using e-cigarettes in most restaurants, bars and workplaces.

Assemblymember Linda Rosenthal (D-Manhattan) sponsored the bill because was concerned  the usage of e-cigarettes would "renormalize smoking behavior."

"New Yorkers have a right to breathe clean air free of toxins," Rosenthal said. "It’s now up to the Senate to act to protect the health of all New Yorkers.”

Rosenthal said she was especially concerned about the rise in e-cigarette usage by teens. Use of e-cigarettes among high school students increased by 900 percent from 2011 to 2015, according to the US Surgeon General.

Senators on the Health Committee have already approved the bill. It also has the support of the American Lung Association.

The prospect of the bill becoming law is worrying for Michelle Chung, manager of the SoHo location of Good Guy Vapes.

“If we have this bill passed, and you can’t vape in here, it’s kind of like cutting off a safe haven for people,” said Chung.