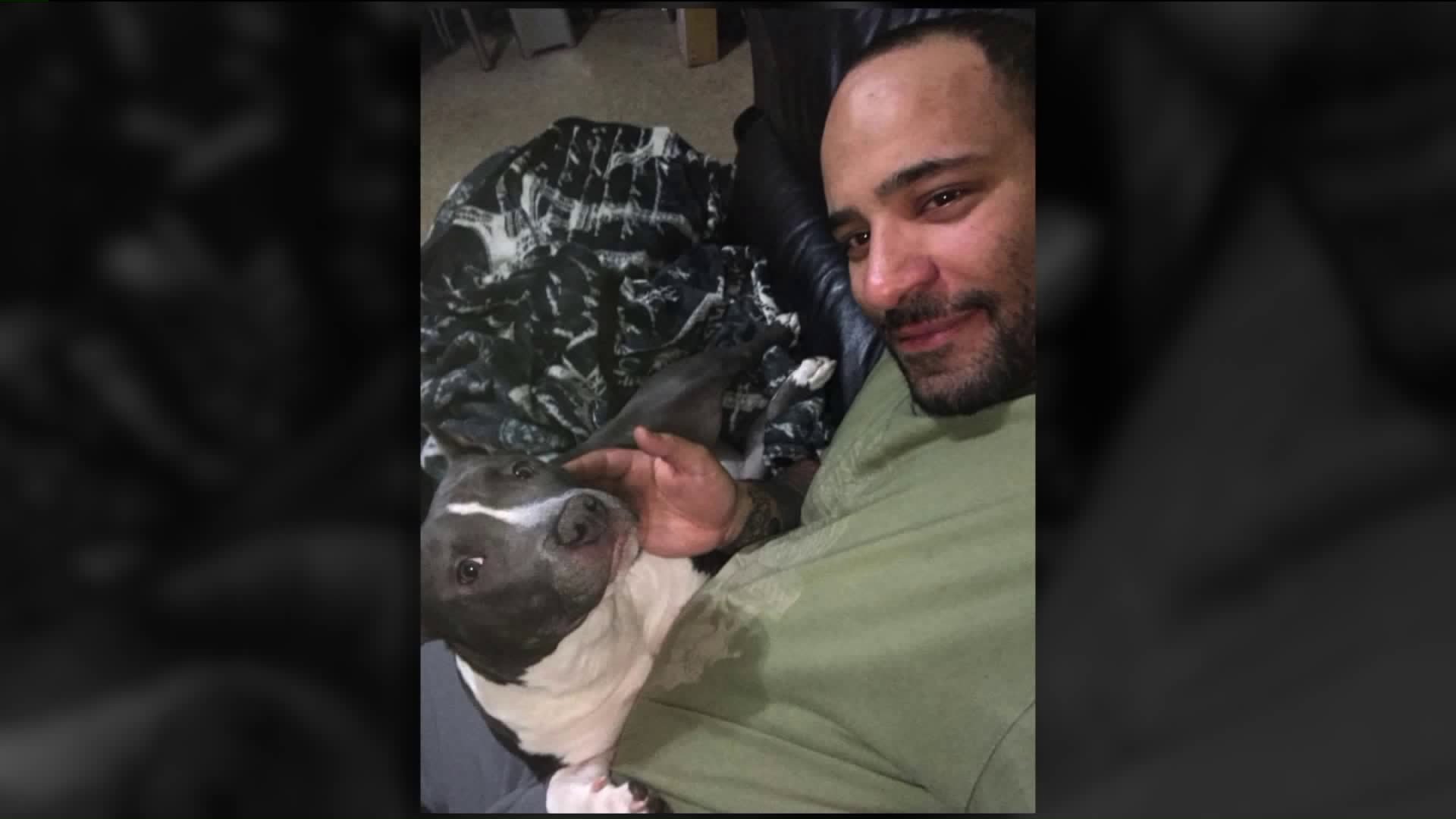 Two men attacked the dog owner in the Bronx on Mother`s Day. 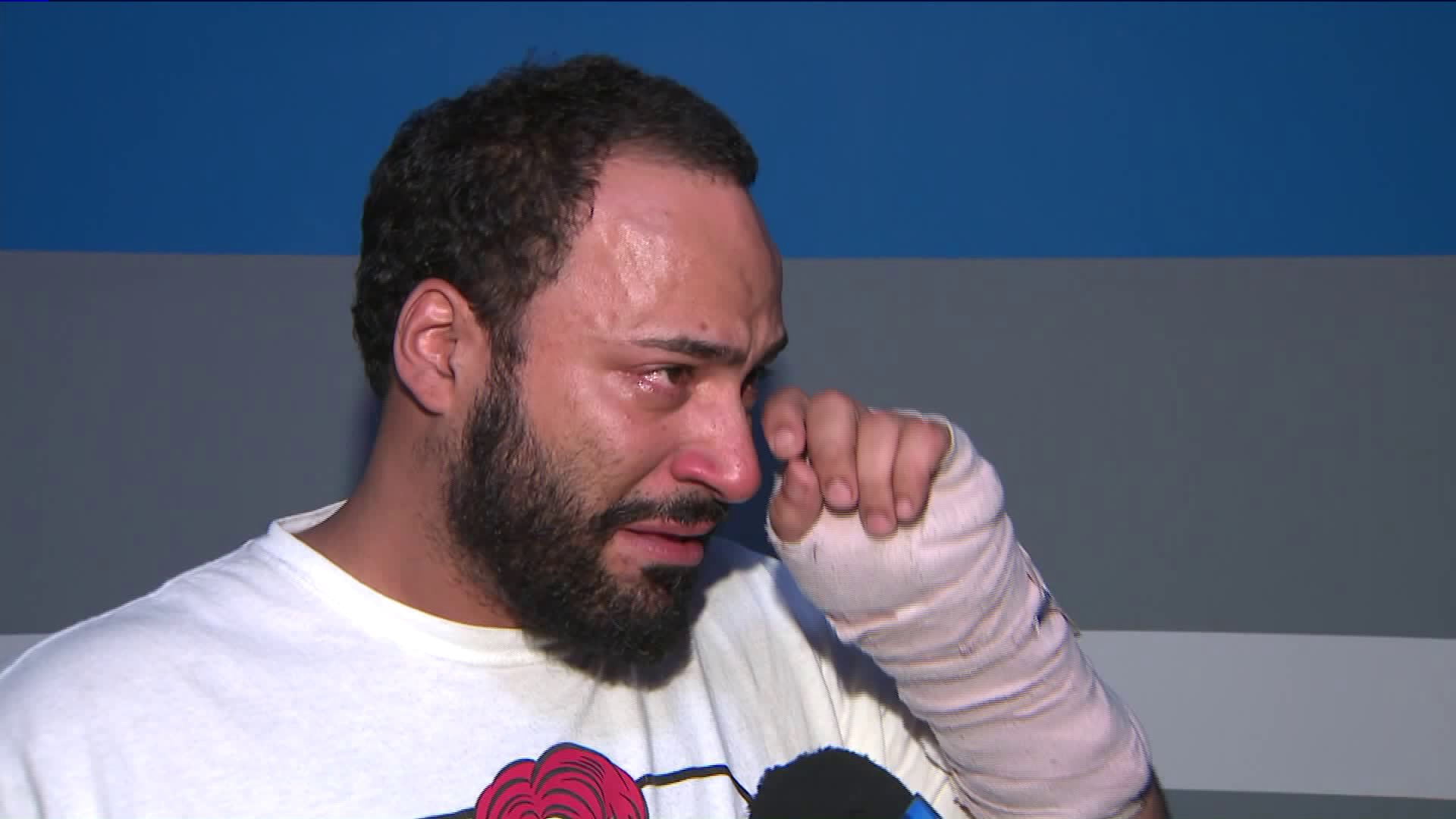 KINGSBRIDGE, Bronx — In 24 hours, one stolen dog inspired a flood of compassion.

Two men attacked an Army veteran from the Bronx and stole his registered support dog. Robert Lebron has been left reeling without the companionship of his 8-month-old pup, Mala.

But PIX11 viewer Darran Brown, who's also CEO of Go Charity, stepped up after seeing the story. He said he'll guarantee a reward of $1,000 to anyone who helps bring Mala back home. Brown's own dog, Nicky, disappeared last month.

"I did offer a reward at the time and I'm one of the lucky ones to get my little guy back, my little buddy Nicky," Brown said.

Lebron was overwhelmed when he heard about Brown's offer.

"My heart just wants to come out of it's chest right now," Lebron said. "It's hard."

Mala helps Lebron manage the symptoms of post traumatic stress disorder. He's been devastated since she was taken. Two men attacked him on Mother's Day. One man pounced on Lebron and the veteran stumbled down the stairs.

A second man grabbed Mala's leash and ran off with Lebron's companion.

Lebron said he believes his attacker is an ex-boyfriend of his wife who he says also attacked him less than a month ago.

"I need help getting my dog back," Lebron said. "That's all I want."