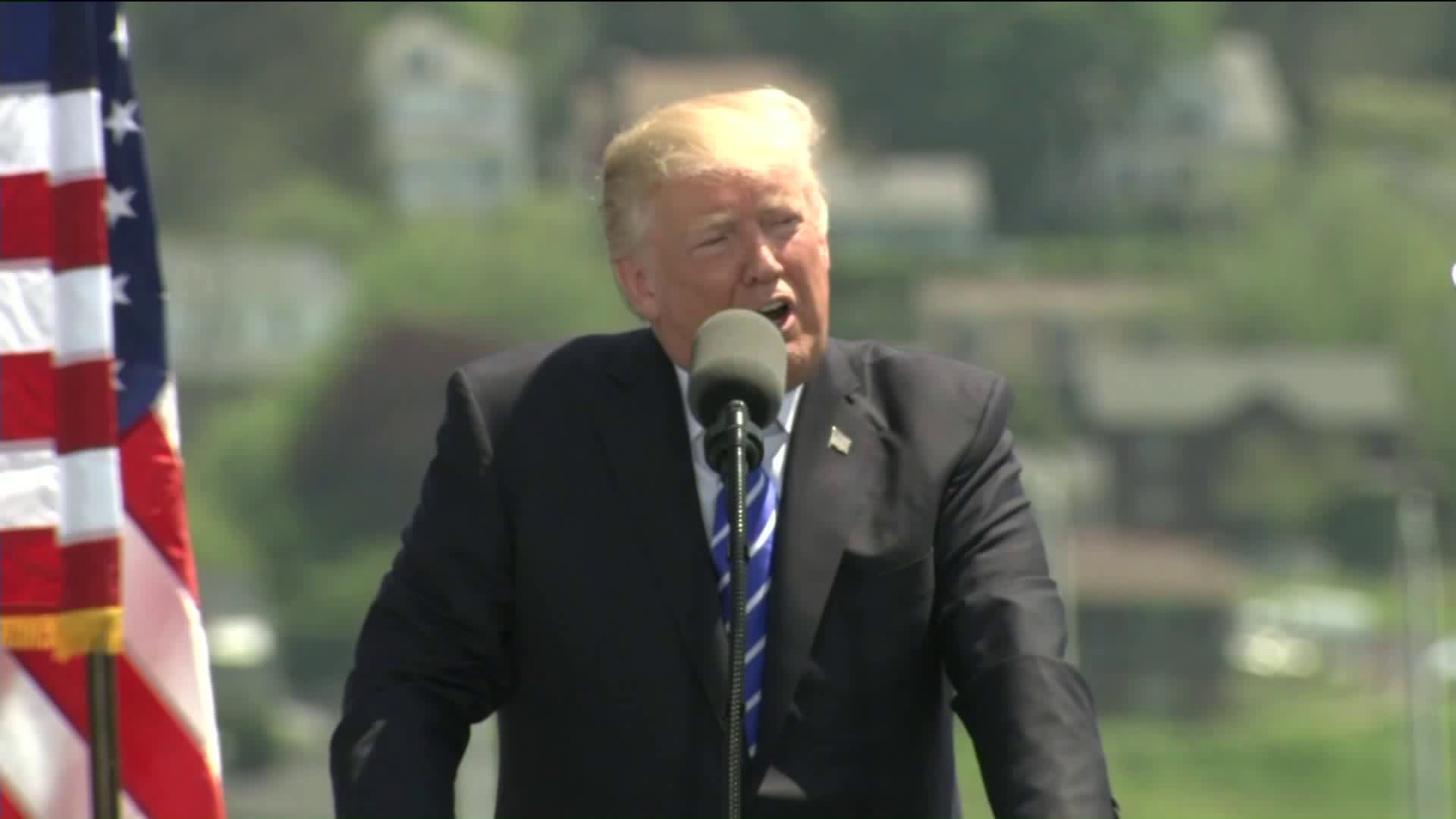 WASHINGTON — The Justice Department on Wednesday appointed former FBI Director Robert Mueller as special counsel to oversee the federal investigation into Russian interference in the 2016 election, including potential collusion between Trump campaign associates and Russian officials.

"A thorough investigation will confirm what we already know – there was no collusion between my campaign and any foreign entity," he said,

Deputy Attorney General Rod Rosenstein appointed Mueller to the position in a letter obtained by CNN. Attorney General Jeff Sessions previously recused himself from any involvement in the Russia investigation due to is role as a prominent campaign adviser and surrogate.

“My decision is not a finding that crimes have been committed or that any prosecution is warranted," Rosenstein said. "I have made no such determination. What I have determined is that based upon the unique circumstances, the public interest requires me to place this investigation under the authority of a person who exercises a degree of independence from the normal chain of command.”

Mueller's appointment aims to quell the wave of criticism that Trump and his administration have faced since Trump fired FBI Director James Comey last week in the middle of the FBI's intensifying investigation into contacts between Trump campaign associates and Russian officials. That criticism swelled on Tuesday evening as excerpts of a memo Comey wrote in February surfaced, in which Comey writes Trump asked him to drop the FBI investigation into former national security adviser Michael Flynn.

That news intensified demands from Democrats on Capitol Hill for the Justice Department to appoint a special counsel or prosecutor to oversee the case. Republicans on Tuesday evening began to join those calls.