Girls, 6 and 8, groped in front of Brooklyn apartment, cops say 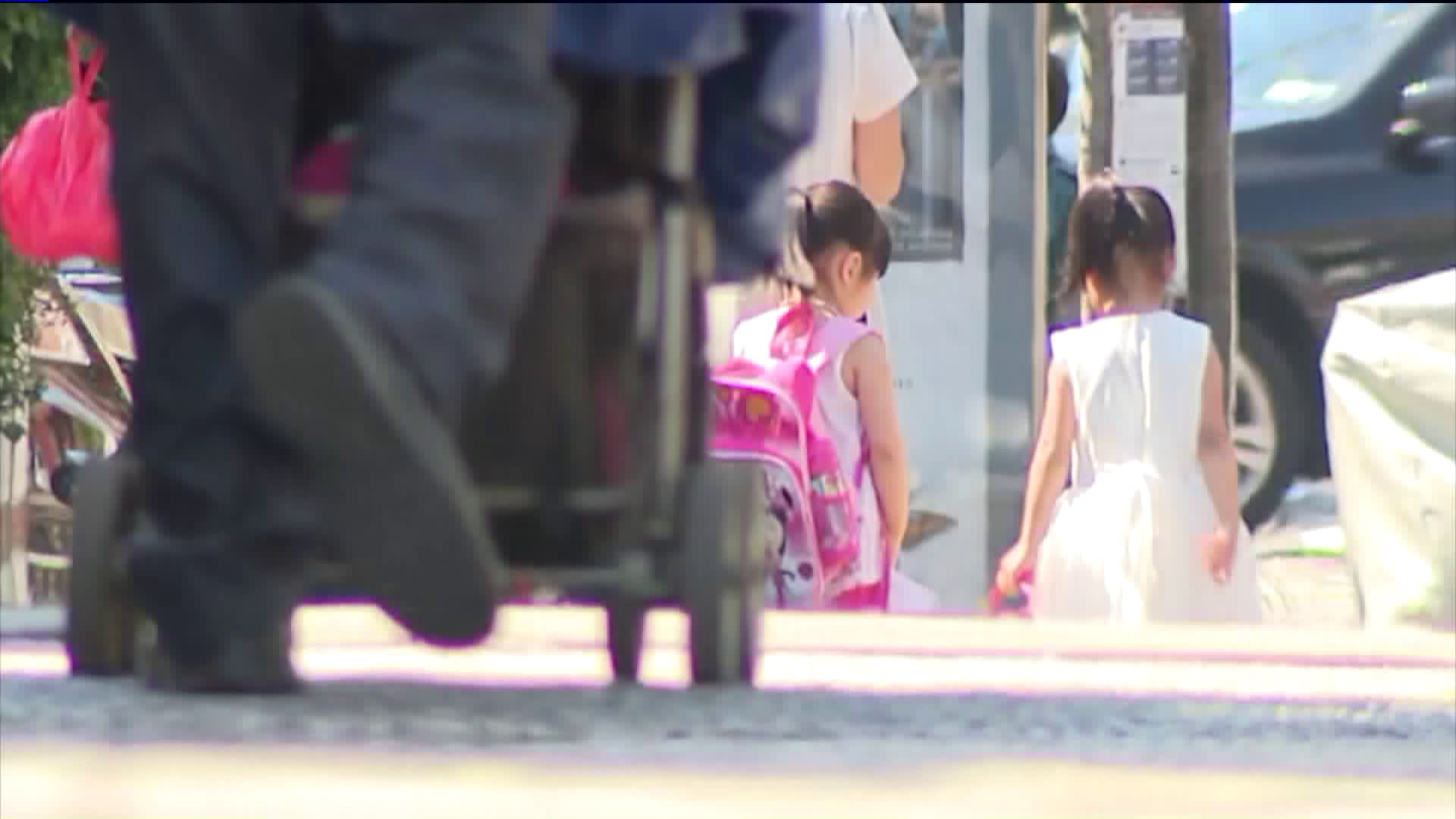 The sisters, ages 6 and 8, were playing in front of a residential building near 8th Avenue and 50th Street around 6:45 p.m. Friday when a man approached the girls, police said. The man allegedly touched the 6-year-old in her groin area and the 8-year-old in the buttocks, according to police. He then walked away in an unknown direction.

The groper allegedly didn't engage the children in a conversation nor did he try to lure them during the encounter, police said.

There were no adults supervising the siblings at the time. Immediately after the alleged sexual assault, the children told their parents who then notified police.

Cops say the man is between 30 to 40 years old, has light complexion, medium build, about 5 feet tall and has black hair. He was last seen wearing a red waist coat, blue jeans and black sneakers. Police released surveillance video showing the man on his cellphone around the time of the incident.