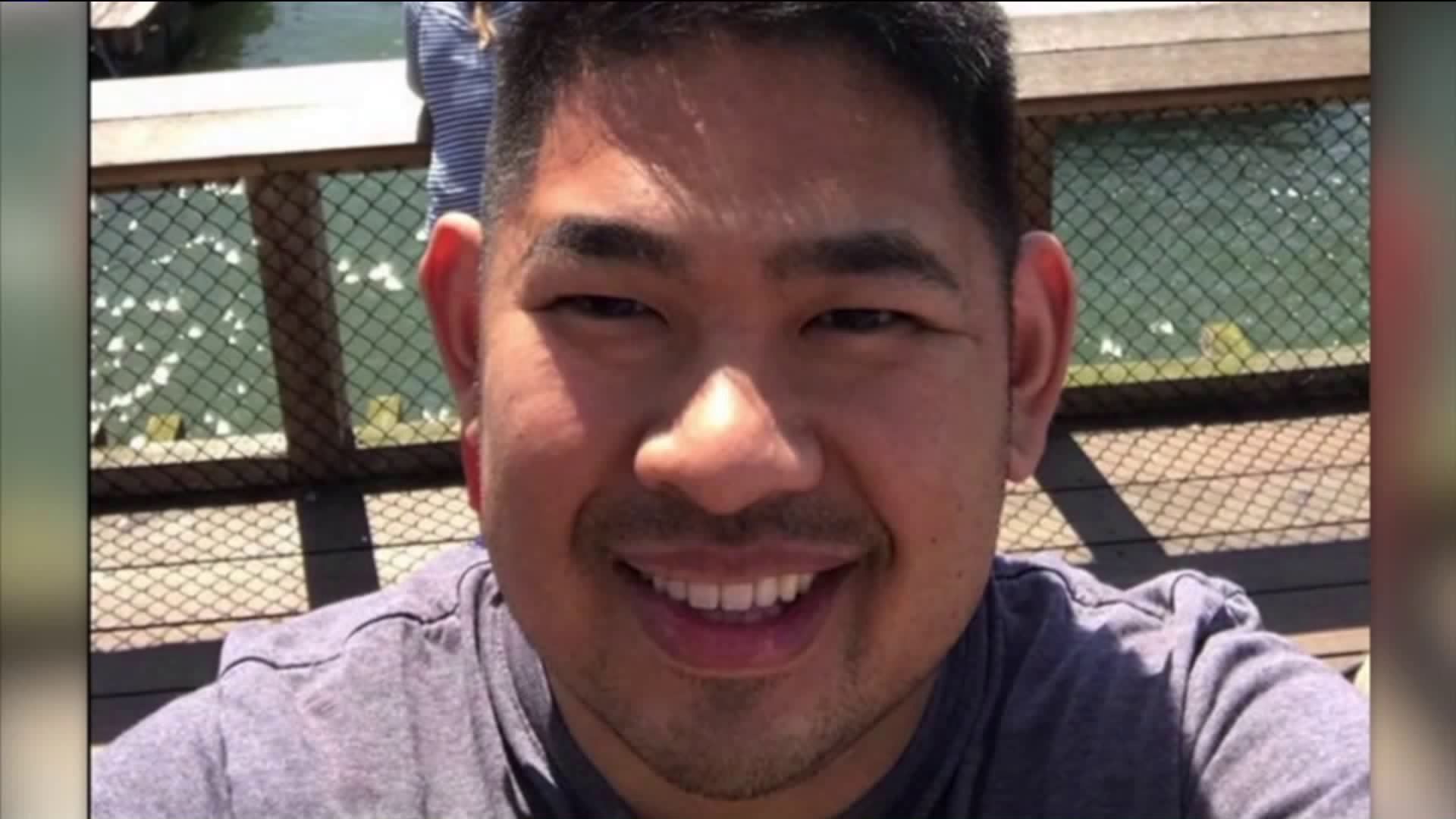 Jeffrey Alino, 33, was co-piloting the Learjet that crashed in an industrial area near Teterboro Airport in New Jersey.

CARLSTADT, N.J. — Authorities have released the name of a crew member killed along with a colleague when the plane they were flying crashed this week at a small airport outside New York City.

It caused a fire that damaged two buildings and burned 16 cars in a parking lot.

The pilot's name has not been released.

Officials have said the two crew members were returning to Teterboro after earlier flying from Teterboro to Bedford, Massachusetts, and then onto Philadelphia.

They say the plane was listing to the right with its nose down at the time of impact, indicating it was out of control.