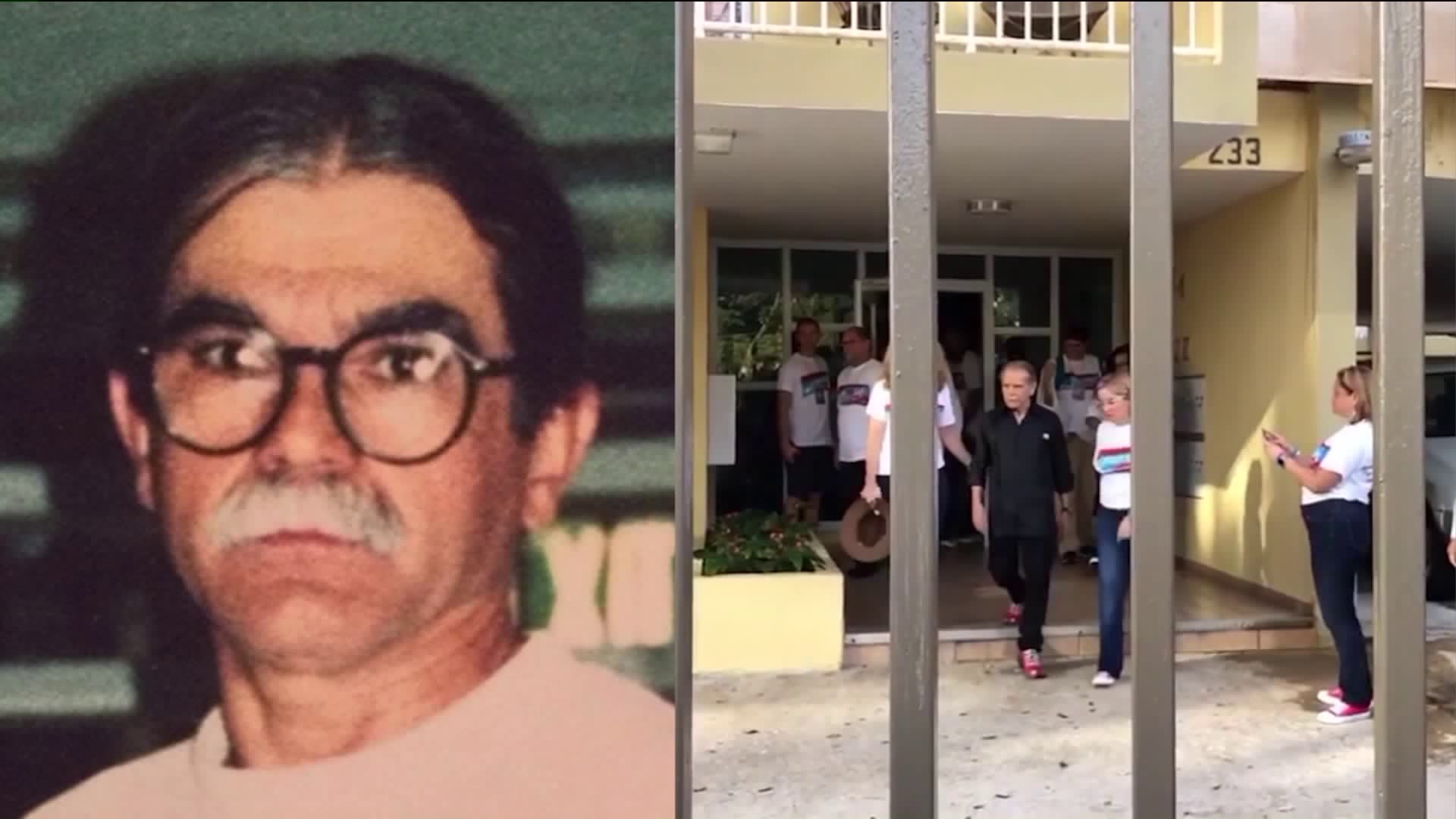 Puerto Rico nationalist Oscar Lopez Rivera has been freed from house arrest after decades in custody. It`s a case that transformed him into a martyr with supporters but outraged those who lost loved ones in a string of deadly bombings.

NEW YORK — Thousands of miles from where celebrations were taking place in Puerto Rico, Joseph Connor had a different reaction to the official release of Oscar Lopez Rivera.

Rivera is a federally convicted leader of the Puerto Rican group F.A.L.N., which in Spanish stands for "Fuerza Armadas de Liberacion National." In English, it translates to "Armed Forces of National Liberation."

According to the feds, Rivera was an instrumental figure of the group that was responsible for more than 100 bombings — including the January 1975 blast at Fraunces Tavern that killed four and injured dozens.

Connor will never forget that tragic day, "I had turn 9 on January 20th. My father was murdered on January 24th. We were going to be celebrating my 9th birthday and my brother's 11th birthday that very night but he never came home."

Frank Connor was a 33-year-old banking executive who was assassinated in the blast while having a business lunch.

"These people were marxists. They called my father and the people they murdered at Fraunces 'reactionary corporate executives,'" said Connor.

The F.A.L.N. immediately claimed responsibility. The feds went after the organization's leadership and ultimately arrested and convicted Rivera on unrelated charges. But then days before he left office, President Barack Obama granted Rivera clemency.

He was officially released from house arrest Wednesday morning in Puerto Rico.

Connor says he is not only stunned that a leader of a group of terrorists with blood on their hands was released, but that politicians like Melissa Mark Viverito are supportive of the move considering she serves in the city that was bombed.

"He is a sworn terrorist and these politicians are making him a hero," Connor said. "It's unbelievable."

Rivera is slated to be in New York City next month. There are plans to honor him at the annual Puerto Rican Day Parade.