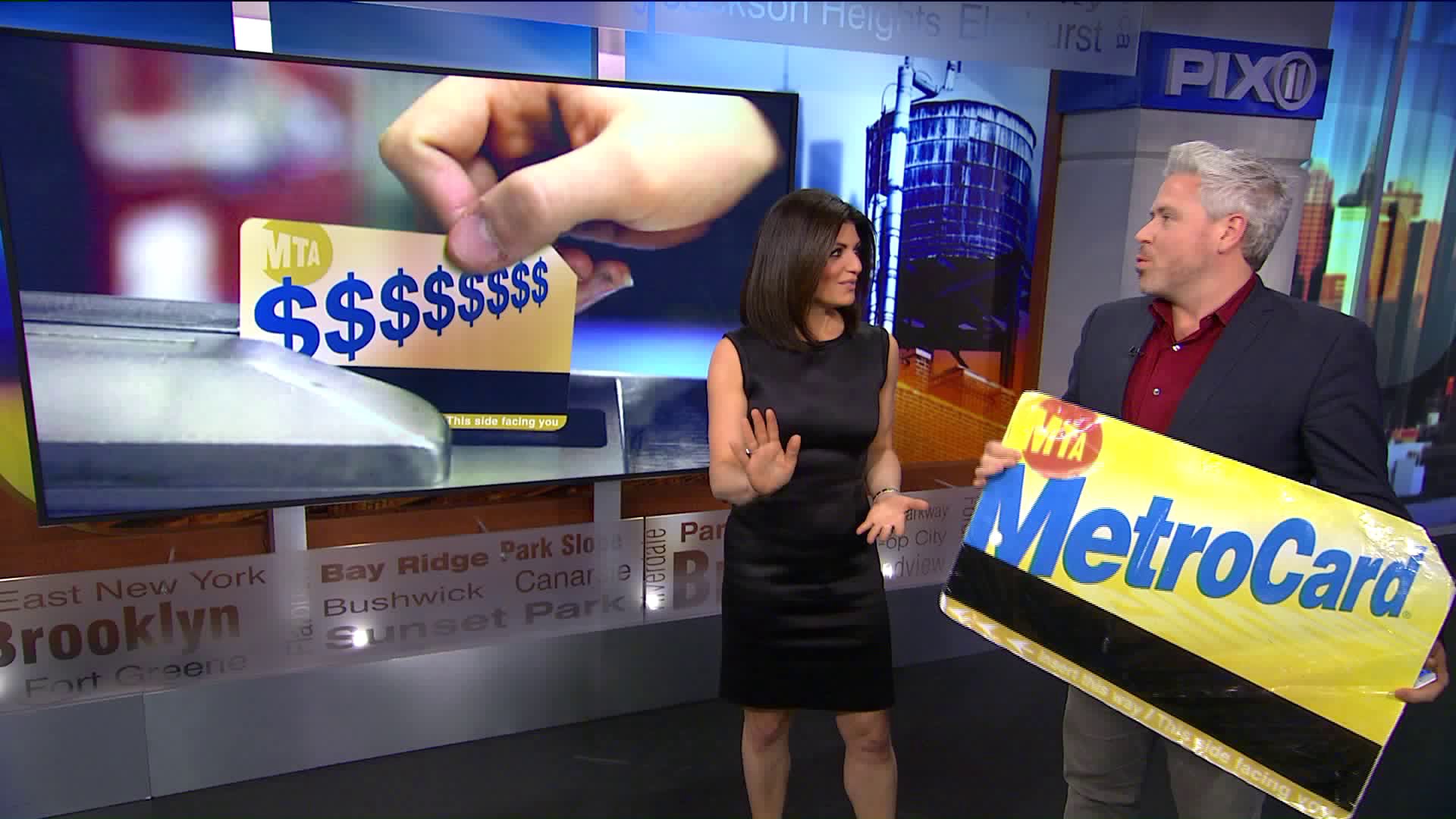 The premier for the new Showtime series "Twin Peaks" is the latest to advertise on the cards.

A hit television show is making an appearance on some MetroCards.

"Twin Peaks" will begin a new incarnation of the series May 21 on Showtime. The cable network is advertising on the back of 100,000 new MetroCards.

The MTA does not disclose the prices of the individual campaigns.

A spokesperson for the MTA says advertising in stations, trains and on cards adds more than $145 million a year to the budget. Since 2012, MetroCards advertising has generated an average of $550,000 a year. In 2015, the campaigns made more than a million dollars.