Security tight at homeless hotel in Harlem after stabbing death 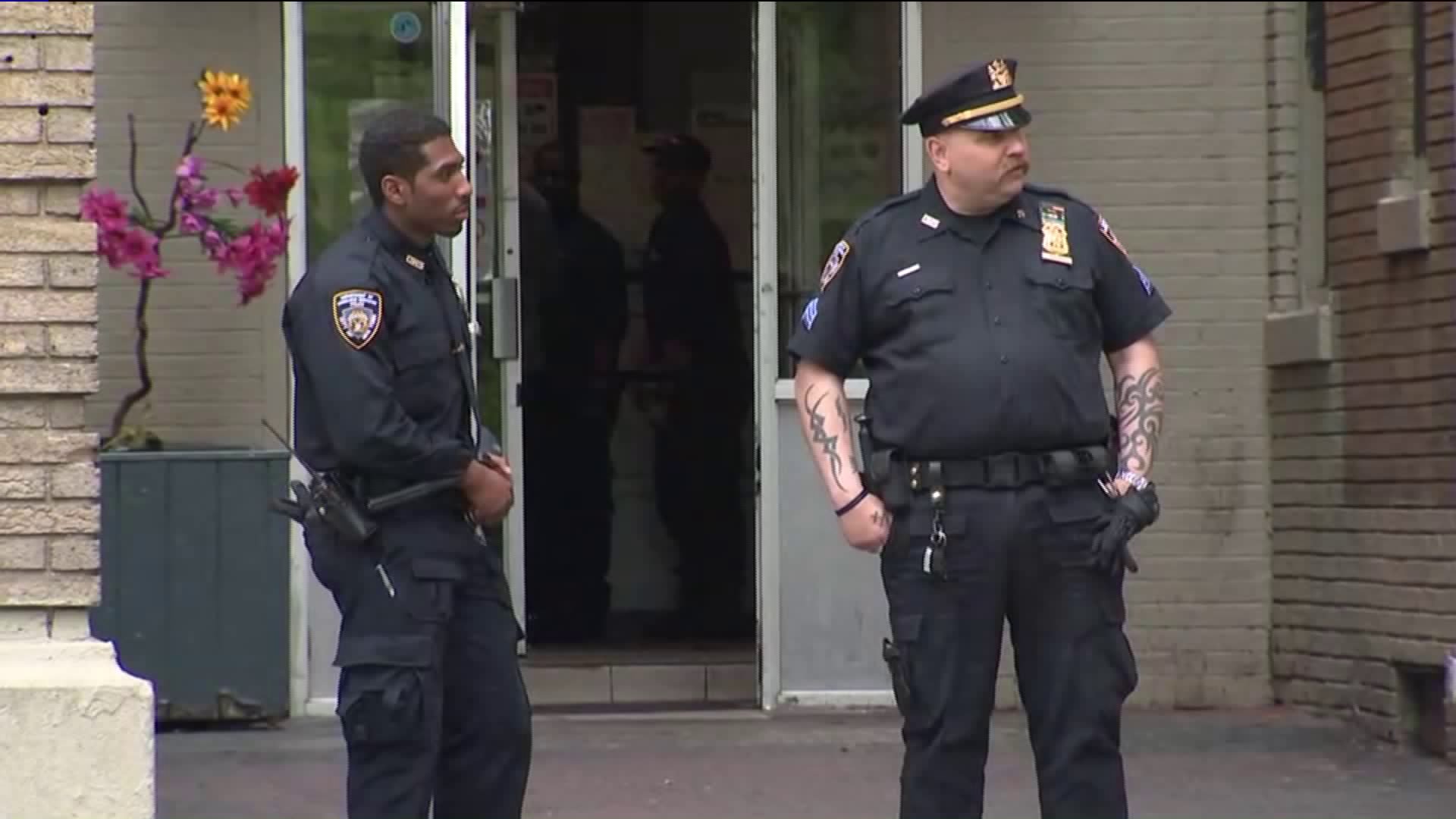 A woman stabbed a man in the chest.

HARLEM, Manhattan — Security was tight Tuesday evening in the lobby of the Park View Hotel on Central Park North in Harlem.

Not surprising, given the NYPD responded to a homicide here - the result of a domestic dispute - just 24 hours ago.

“Security need to do your job. They don’t make rounds in the building enough,” said Park View Hotel tenant Naquan.

Naquan is one several hundred homeless men and women placed at the Park View by the New York City Department of Homeless Services.

What he describes as “lax security” is, if you recall - an issue PIX11 NEWS has been taking up with the de Blasio administration and DHS for more than a year now.

Tenant after tenant approached us during our reporting for this story, to tell us the situation has not improved.

“No. No NYPD at all, only DHS police. When you go in that building at night, you gotta wonder, am I gonna get robbed today? Am I walking up the steps, somebody gonna rape me today?” said tenant Yolanda Cooks.

DHS has been touting a strengthened NYPD partnership at homeless shelters for a year now.

We submitted several questions to DHS about security at the Park View - as it relates to the homicide.

But a DHS spokesperson responded by instead sending us what appears to be the same canned responses about the NYPD/DHS partnership with eerily familiar phrasing we’ve been seeing since June of last year.