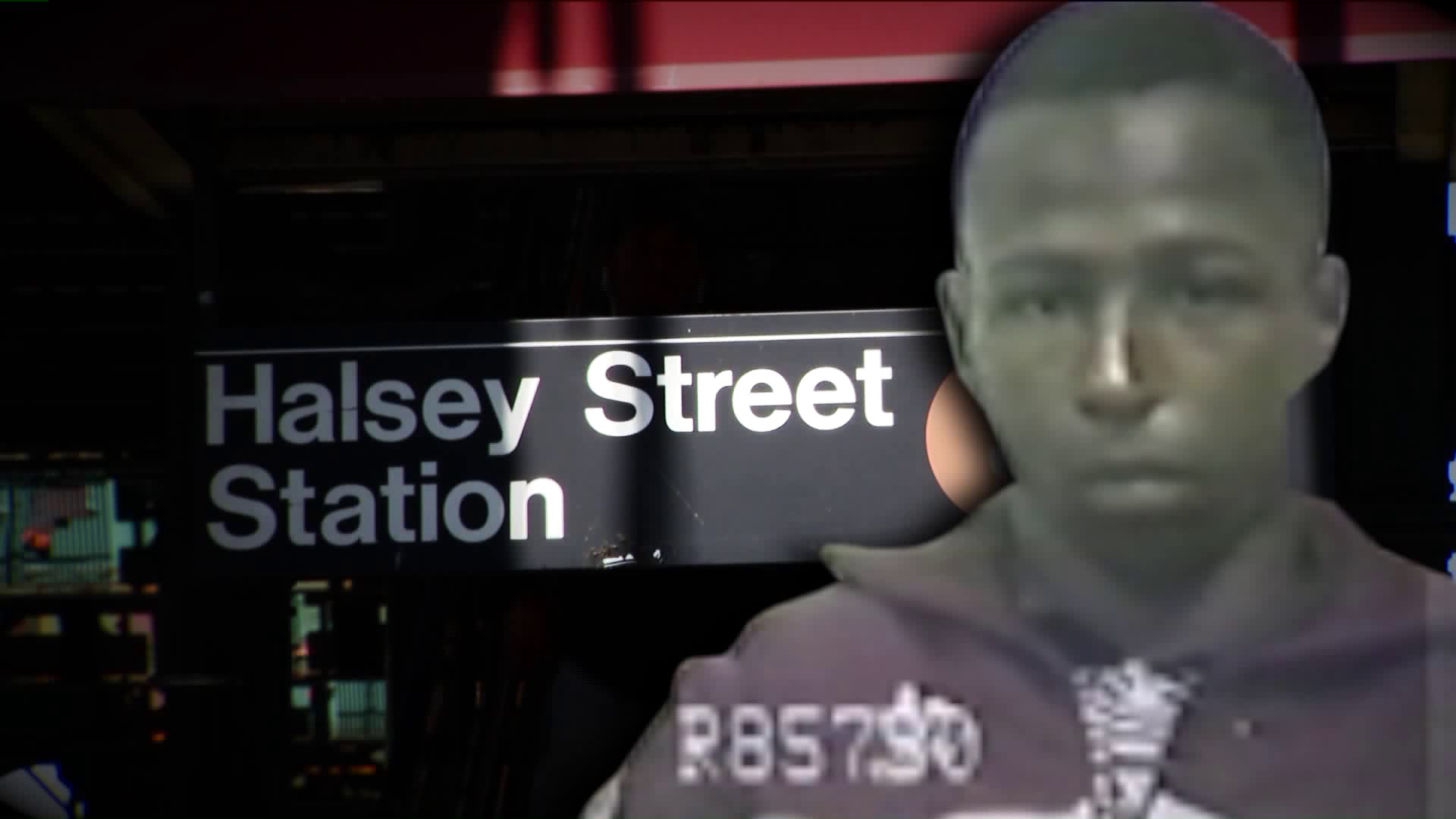 Three retired NYPD detectives insist they didn`t force two 16-year-olds from Brooklyn to confess to a carjacking and execution-style murder in 1985. One of those kids spent 29 years in prison, before the district attorney asked a judge to vacate the conviction.

BROOKLYN — Frank O’Keefe spent more than 30 years with the NYPD before he decided to retire in 2000. He didn’t think a case from 1985 would reappear in 2014 and call the police work of his fellow detectives into question.

“Nobody involved in this investigation was ever contacted by the Brooklyn DA’s office,” O’Keefe said recently.

“We were there. Why didn’t they ask us?” an exasperated John Wilde, another retired detective, told PIX11 News.

The men got together to talk about the vacated carjacking and murder convictions of Willie Stuckey and David McCallum.

The two suspects were just 16 years old in October 1985, when they were brought in for questioning to the 83rd Precinct in Brooklyn in connection with the execution-style shooting of 20-year-old Nathan Blenner.

Blenner had been trying to start his car, a black Buick, outside his family home in South Ozone Park, Queens, on Oct. 20, 1985.

That’s when two 9-year-old boys on bicycles said they saw two, young black men approach Blenner — and force him into the back seat of his car before driving away.

Blenner’s body was found with one bullet hole in his head in a desolate part of Aberdeen Park in Bushwick on Oct. 21, 1985.

Surprisingly, the case did not get much publicity at first, likely because it happened during a time when the New York City homicide rate was rising at an alarming rate.

Two robbery suspects brought into the 104 Precinct in Queens several days after the Blenner murder pointed detectives toward suspects in Bushwick, Brooklyn.

Oscar Michelen, a litigation attorney for McCallum and Stuckey, said those initial suspects should have been looked at more closely and claims one of them may have been protected by a detective.

“Both the kids who observed the abduction said one (suspect) was taller than the other,” Michelen told PIX11.

Michelen added that McCallum and Stuckey were roughly the same height — about 5 feet 5 inches tall.

Michelen spent 10 years dissecting the McCallum/Stuckey case, including their videotaped statements in which both teens admitted witnessing the fatal shooting of Blenner in the park but neither took responsibility for pulling the trigger.

Both teens recanted almost immediately, later claiming the detectives had coerced them into admitting involvement. But a jury convicted both at trial.

“I have no qualm that these two people were the people who executed Nathan Blenner,” O’Keefe said recently. “And they executed him. They brought him into a park and shot him in the head. And for them to be rewarded is beyond comprehension.”

O’Keefe is talking about multi-million dollar settlements the city and state have been giving out to former prisoners whose convictions were vacated after long stretches behind bars.

In Brooklyn alone, 22 convictions have been vacated. Depending how long a released prisoner spent in a jail cell, the settlement can be $4 million to $5 million dollars. That means possibly $100 million or more have been given out in settlement money from Brooklyn cases alone.

“It’s actually paid for by the taxpayers of this city,” Wilde said.

The murder victim’s sister, Dr. Deborah Blenner, has written to the New York State Attorney General’s office asking that there be more transparency in Conviction Review Units that now exist in a number of District Attorney offices.

“Once they vacated the sentence, they sealed all the records,” Blenner said. “We had our closure, and now we don’t know.”

David McCallum, now in his late 40s, has left Brooklyn and works for the Legal Aid Society. He’s had a child and doesn’t want press attention anymore.

His mother, Ernestine McCallum, still lives on the same block in Brooklyn where David grew up.

“That’s going to follow him the rest of his life," McCallum told PIX11, “because he’s always going to think about that, knowing he wasn’t there where this happened.”