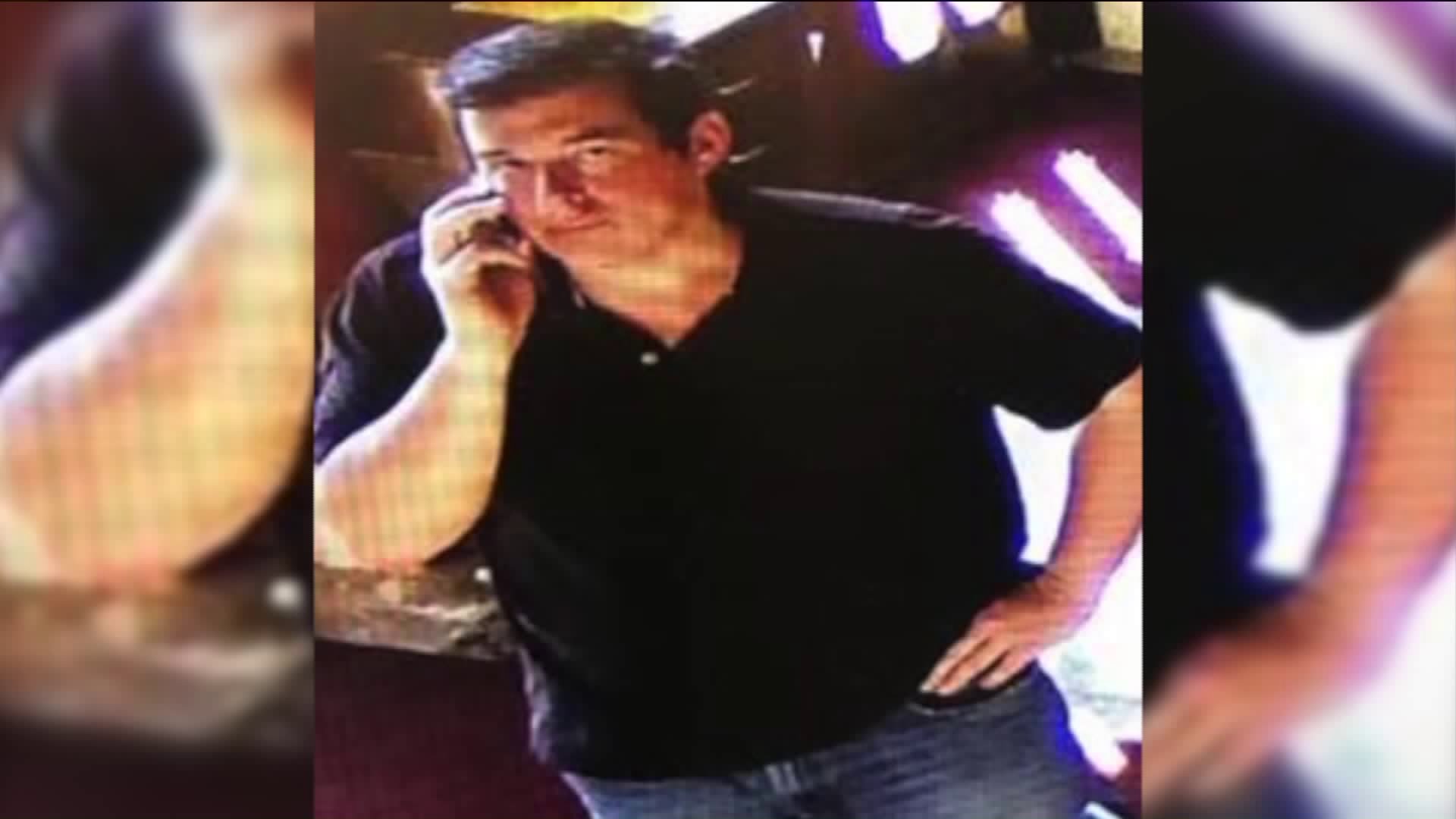 He stole from a church in New Jersey twice.

CLIFFSIDE PARK, N.J. - Cliffside Park Police released surveillance images of a man who they say walked into the Church of the Epiphany on Knox Avenue and stole cash out of the donation box. They say it happened on a couple occasions, most recently, last Wednesday. The man is also believed to have visited the church on Good Friday, April 14, when cash vanished.

"If you just need help, be sure to come in and we'll help you out," said Anthony Suarez, a parishioner. "That's one of the ten commandments, thou shall not steal."

Neighbors who spoke to PIX11 did not recognize the man. The Catholic parish sits on a residential side street in Cliffside Park.

When reached by phone, a woman who answered stated that all questions are being referred to the Archdiocese.

"That's such a terrible thing for anyone to be doing to anybody, especially a church," said an area resident.

Anyone with information is asked to call the Cliffside Park Police Department at (201) 943-4041​.