NY man with dementia locked up, even after DWI case is tossed out of court 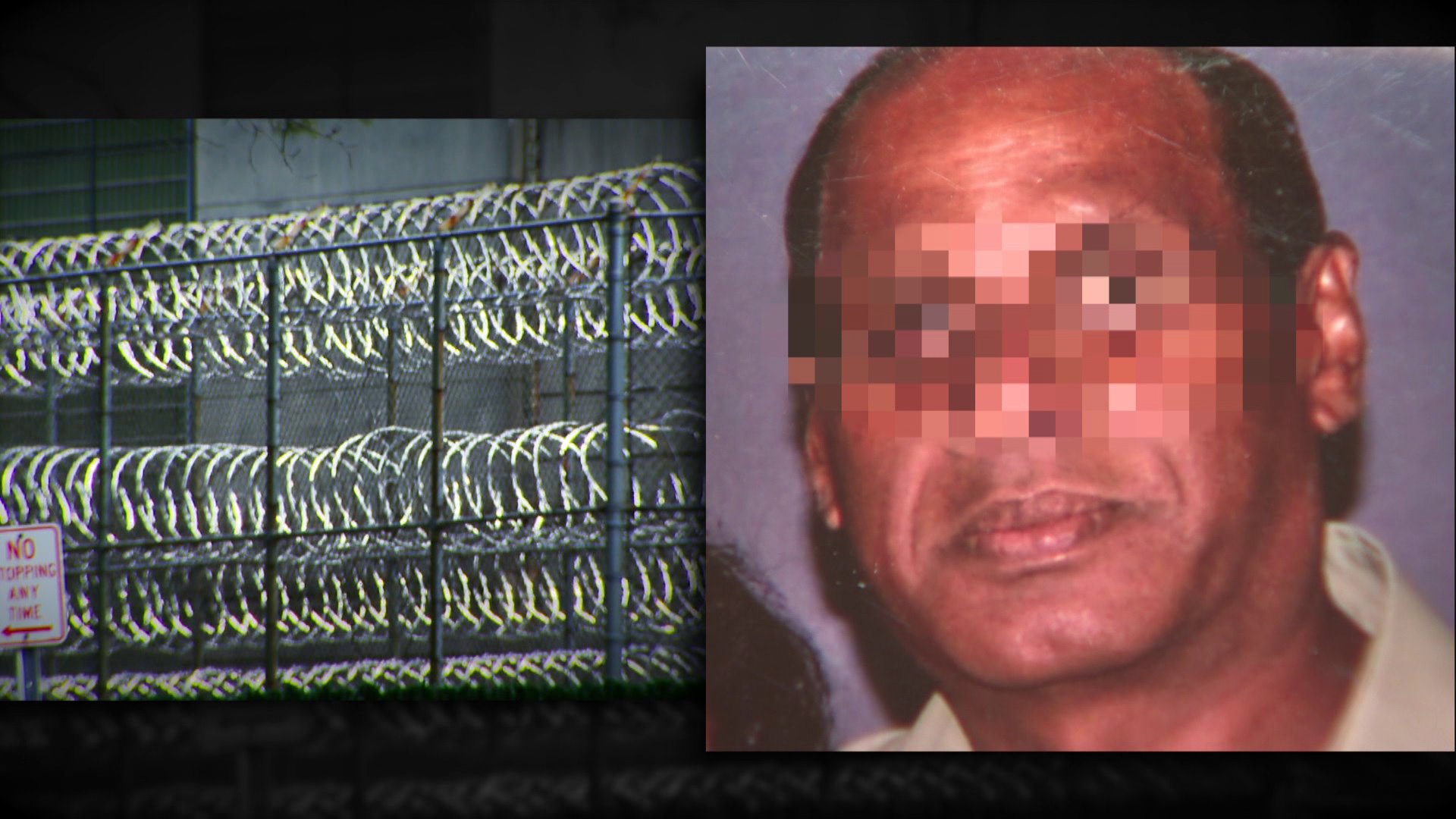 He`s been in jail for two weeks even though the case was dismissed by the court.

EAST MEADOW, NY — His daughter in South Ozone Park was too embarrassed and worried to publicize her family name.

The woman's 65-year-old father, a former airport van driver, has been locked up in the Nassau County Jail in East Meadow since May 1, even though that was the day his 'driving while intoxicated' case was thrown out of court because the man was ruled incompetent to stand trial.

"Nassau County courts, when you call and give my father's name, they say his case was dismissed on May 1st," the 30-year-old daughter said.

So why is her elderly dad still locked up in his own cell, segregated from most of the jailhouse population?

"They cannot transfer him until they get the approval from New York State," the daughter said.

It's been more than two years since the man, then 64, was found sleeping in his car near the Hewlett, Long Island Railroad crossing on June 2, 2015

Police said he was driving a motor vehicle while intoxicated. Yet the man was freed, with no bail set, the next day.

Many of his follow-up court hearings were adjourned.

The driver and his wife are immigrants who came to New York City 27 years ago from Trinidad. His wife said he was kind to his children and told PIX 11 she felt he drank too much.

A doctor in South Ozone Park told investigators the man has early Alzheimer's and was not competent to stand trial. Court-appointed doctors agreed.

The daughter said she's finally reached the Forensic Mental Health division for New York State. An employee there told her that her dad will be moved by Friday from the jail, for an evaluation at Metropolitan Hospital.