2 dead in small-plane crash in N.J. near Teterboro 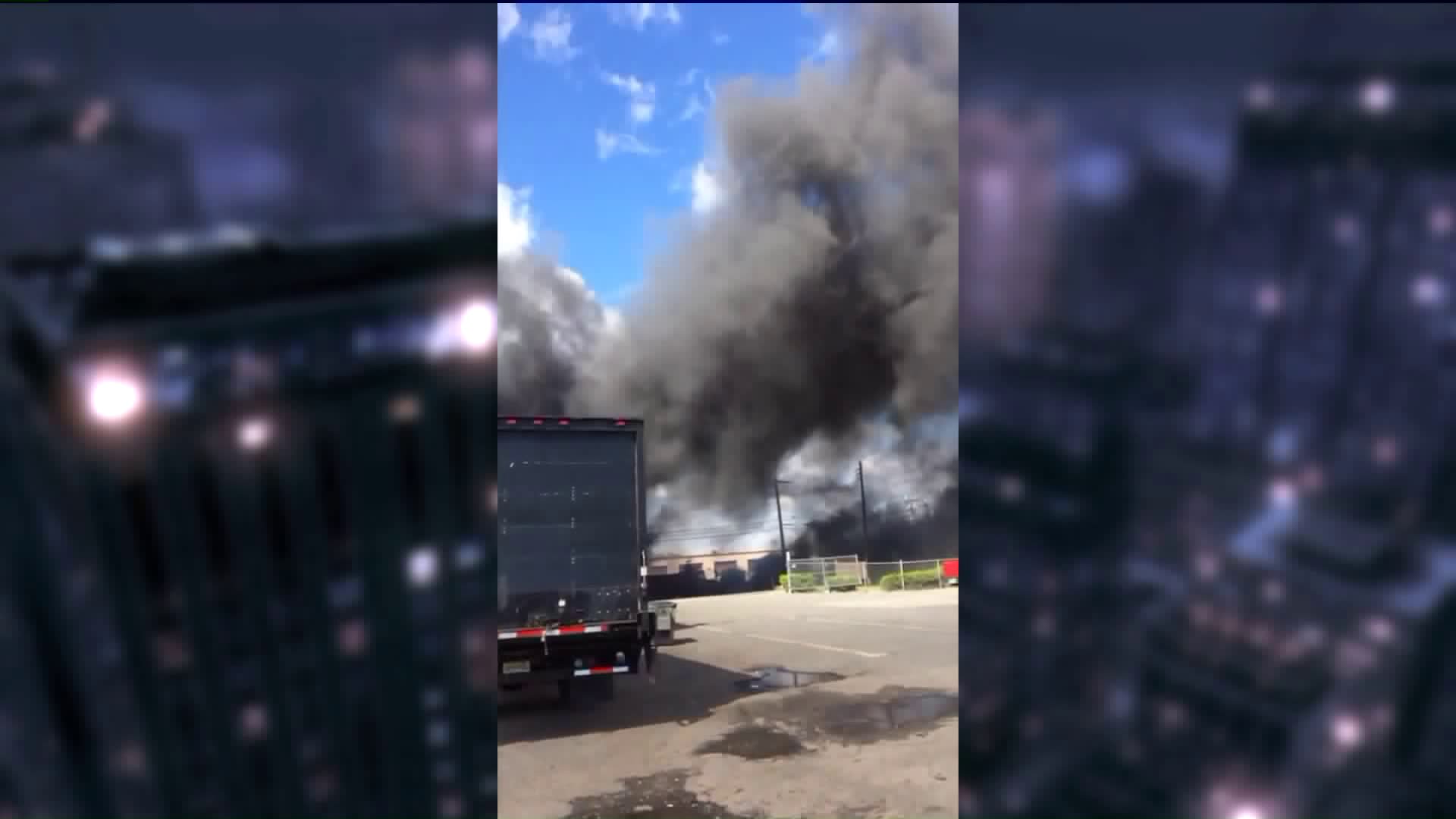 The pilot and co-pilot did not survive the crash. 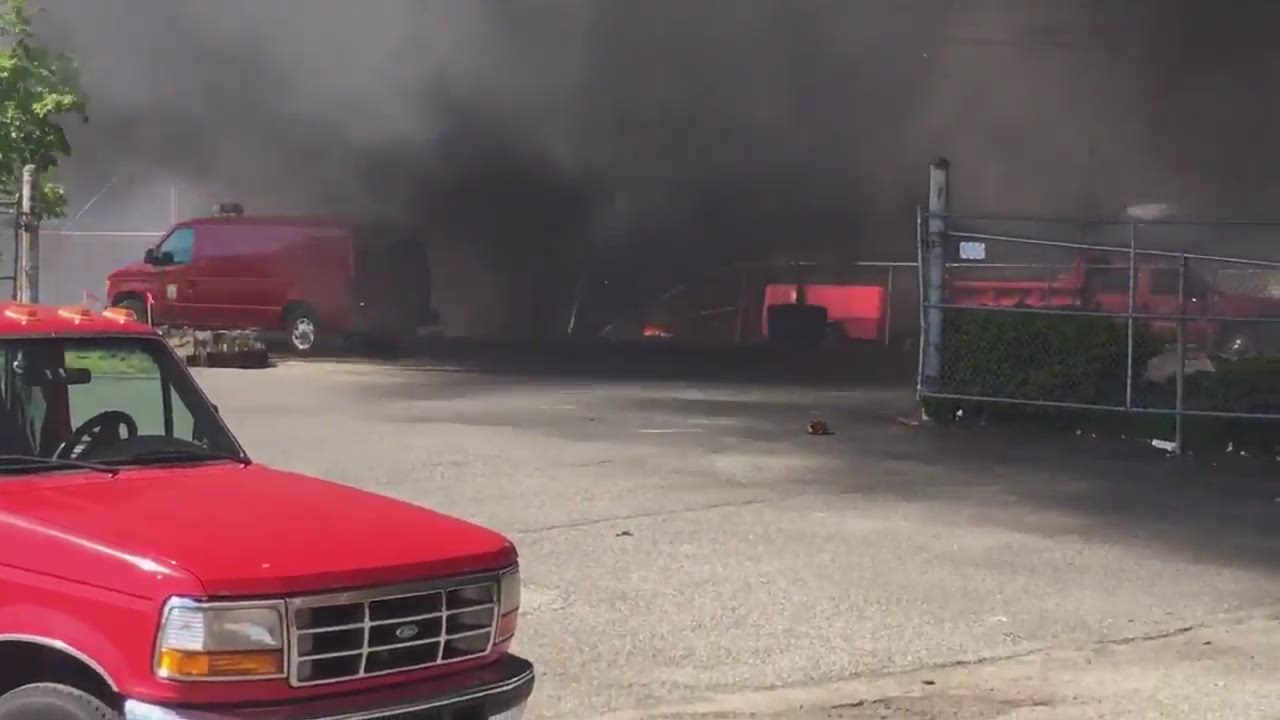 The pilot and co-pilot were deemed fatalities on scene, police said.

It was not immediately clear what caused the plane to crash around 3:30 p.m.

The plane was a Learjet 35 that crashed on approach to Runway 1 at Teterboro, an FAA spokesperson said. It crashed in an industrial area about 1/4 mile from the airport. The plane was en route to the airport from Philadelphia International Airport.

Video from the scene showed plumes of dark, thick smoke billowing from the site of the crash.

The FAA is currently on its way to the scene of the crash.

A Learjet 35 can hold up to eight passengers, but only two people were on the plane.