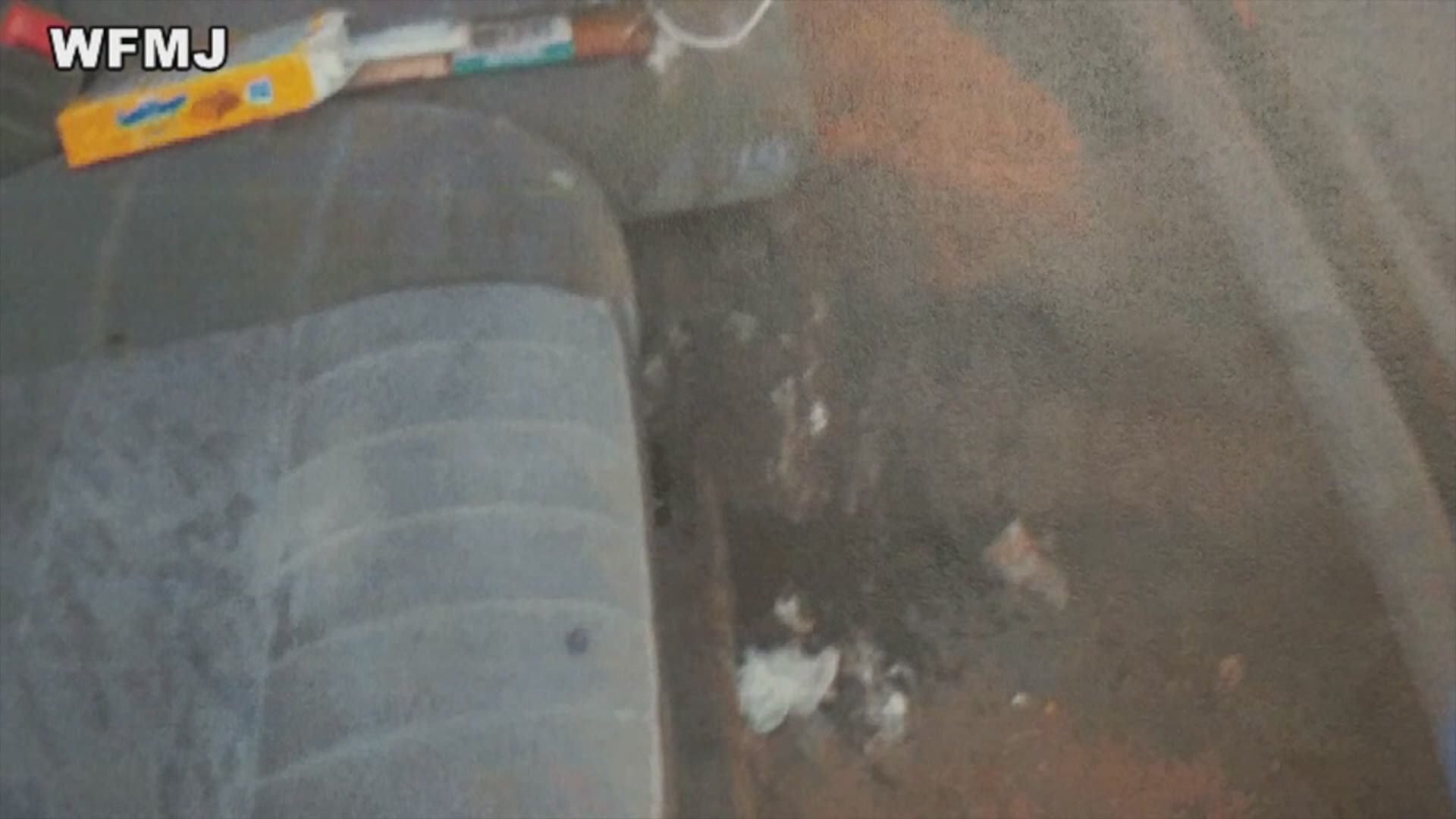 It's being called a "freak accident."

Officers said they witnessed Justin Buckle, 25, perform a drug transaction in the car, and officers blocked the car to keep Buckle and passenger Cortez Collins, 24, from attempting a getaway.

"Once they got blocked in, they tried to dispose of the evidence in the vehicle," Captain Patrick Wright of the East Liverpool Police, told WKBN.

"There was white powder on the seat, on the floor, on the guys' shoes, and on his clothing," he said.

Police said Officer Green followed protocol for handling drugs and wore gloves and a mask as he searched the suspects' vehicle. But when he got back to the station, another officer noticed Green had white powder on his shirt.

"Just out of instinct, he tried to brush it off — not thinking," Wright said.

An hour later, Green passed out at the station. Police believe the powder was Fentanyl. It's a very powerful drug that is often mixed with heroin. The drug can get into the body just by touching it, and a small amount can be lethal.

"They called an ambulance for him and the ambulance responded for him," Wright said. "They gave him one dose of Narcan here and then transported him to East Liverpool City Hospital, where they gave him three additional doses of Narcan."

Wright said Green was doing fine as of Sunday.