News Closeup: Fighting the flow of guns into NYC, and the cost of becoming a citizen 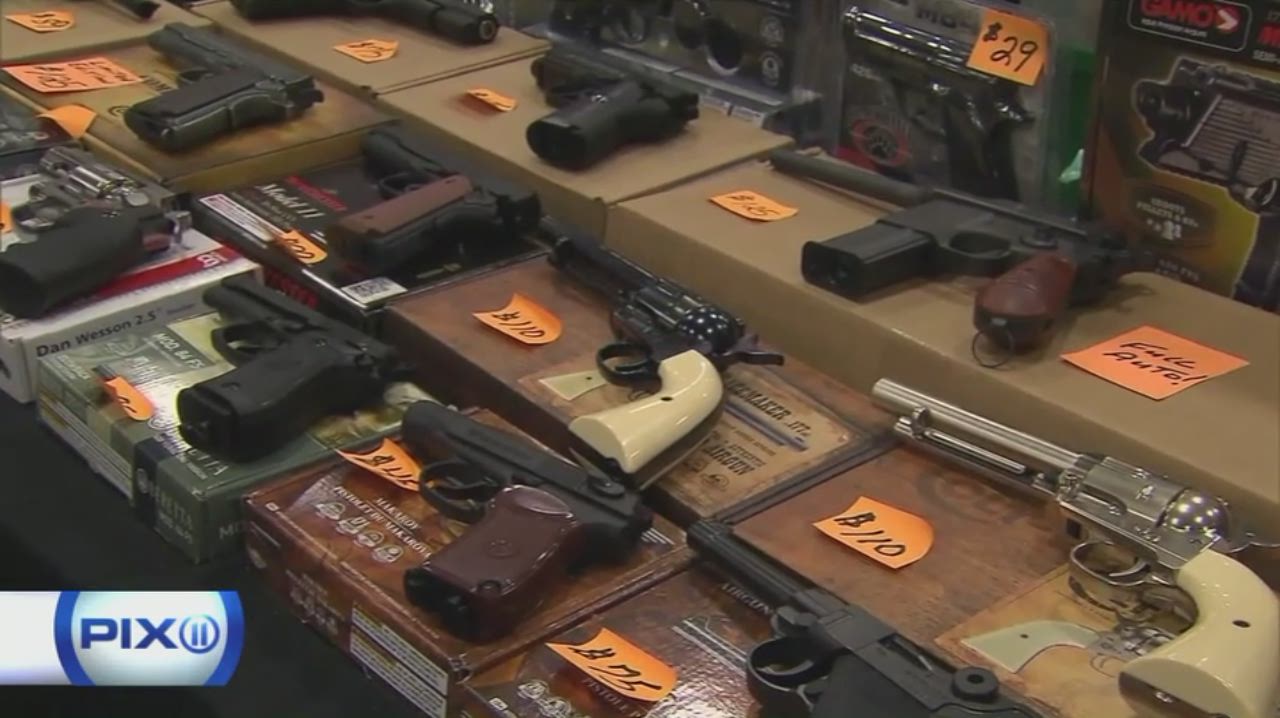 Manhattan District Attorney Cy Vance talks an effort to defeat a bill that would permit an influx of illegal guns into New York City, a recent hate crime in the city that was upgraded to a terror charge, and the firing of FBI Director James Comey.

Comptroller Scott Stringer is calling for the creation of a public-private New York City citizenship fund to help 650,000 immigrants pay for the application fees to become a U.S. citizen. Stringer also talks about his recent audit of MTA elevators and escalators that are not in working order.