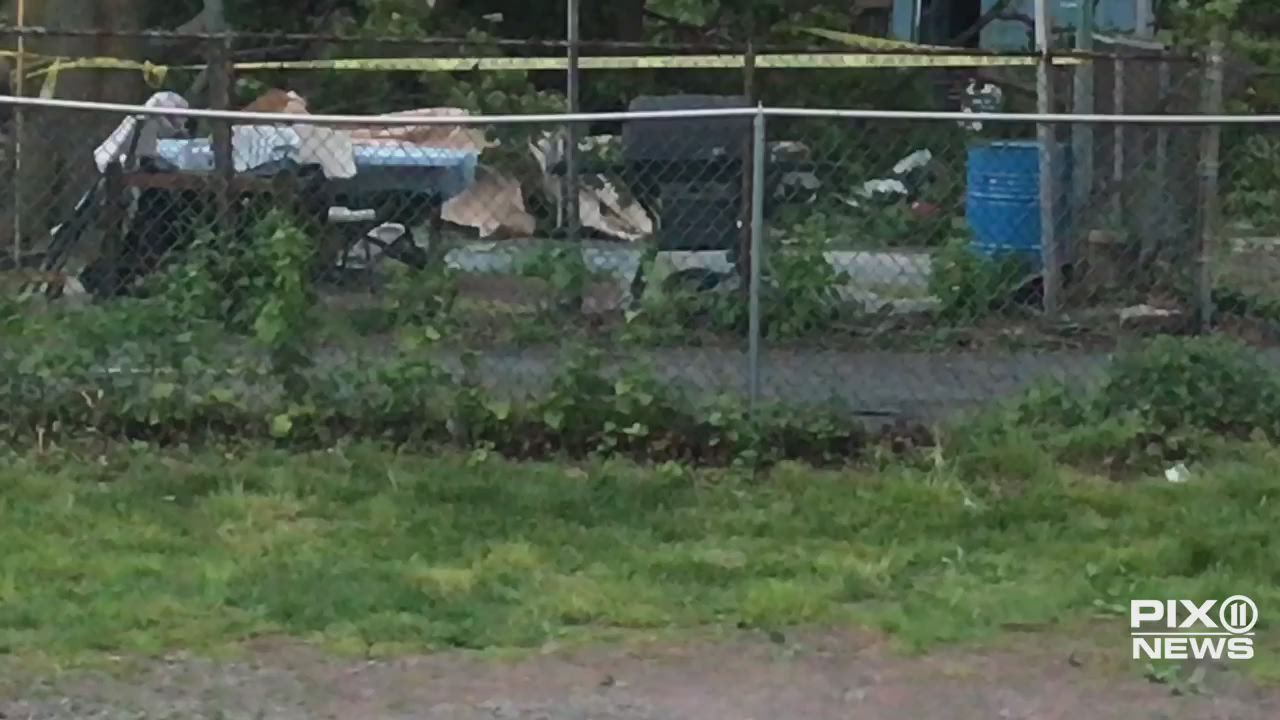 A man was killed after a tree branch fell on him during a thunderstorm, police said Sunday. 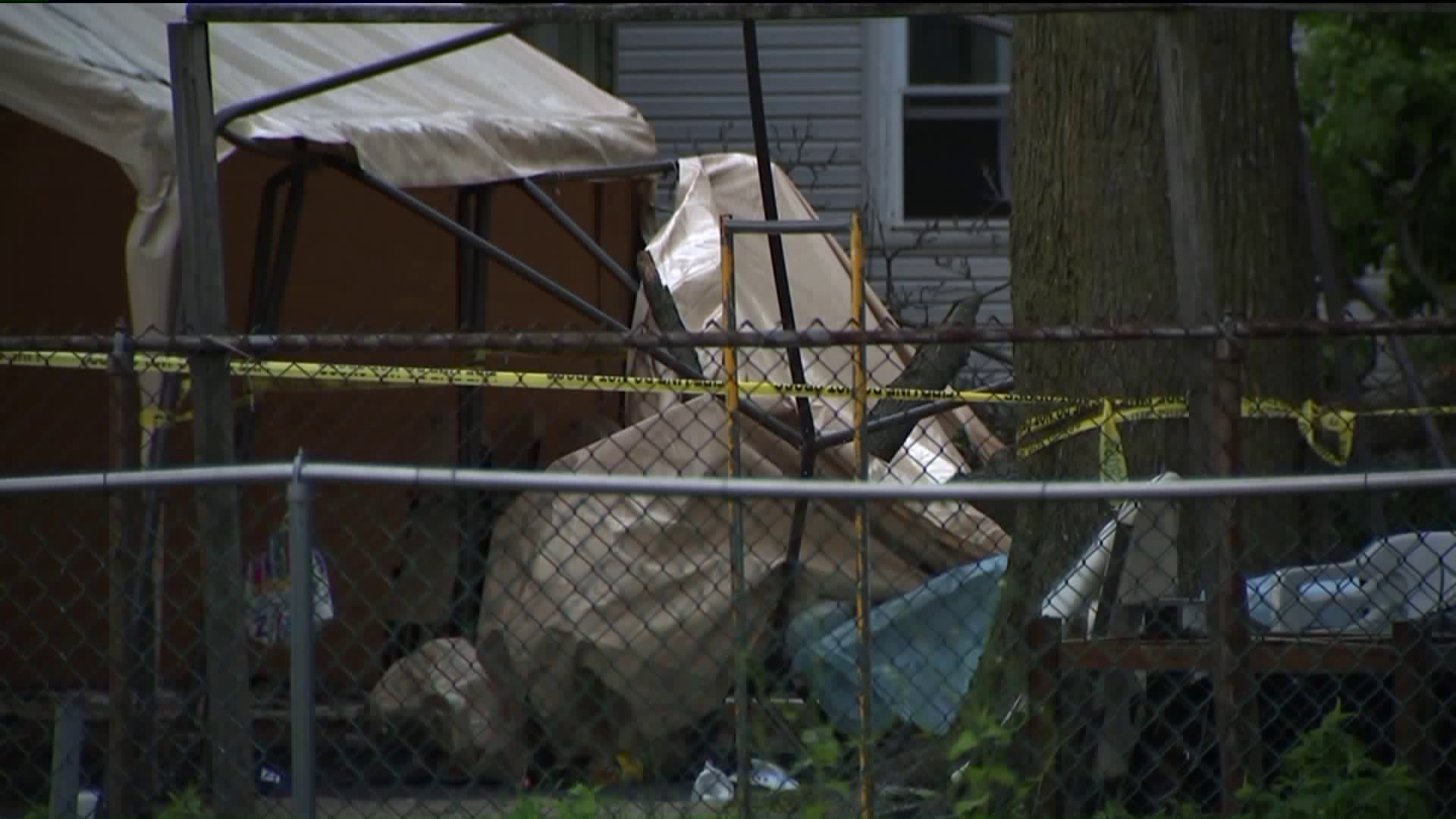 PASSAIC, N.J. –– A 28-year-old man celebrating Mother's Day with family at a backyard barbecue was killed after a tree limb fell on him during a thunderstorm Sunday afternoon.

"We have one resident that lost his life because of this flash storm," Passaic mayor Hector Lora said.

Within seconds the laughter and cheer that befits a Mother's Day barbecue and birthday party was drowned by a cacophony of screams and cries for help. The flash storm brought rain and lightning, striking a tree limb and sending it crashing down onto six people.

A 28-year-old father was killed after a tree branch fell on him during the storm. His wife along with four other family members were injured.

Lora said there were children at the party.

"The children were right in the area when it happened," he said.

Across the city, the storm knocked down several trees and power lines, falling onto cars and leaving residents without power.

The mayor's message to residents who feel the tree near their home might be in danger: call his office.

"We'll send our code enforcements out to see if the tree needs to be cut down completely," Lora said.