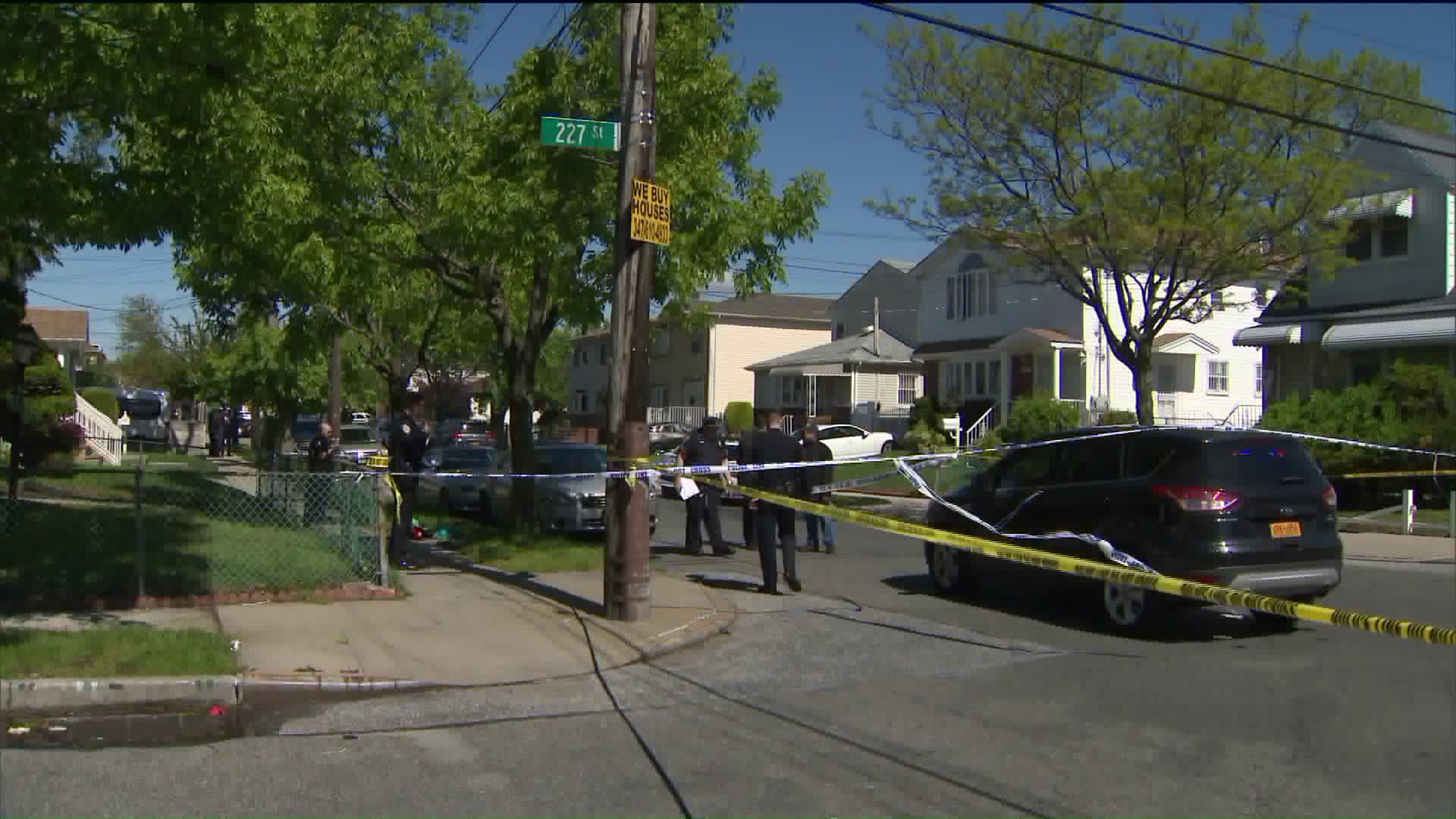 A man was killed and a woman was shot in the head in separate shootings in Queens on Sunday morning, police said.

QUEENS — A man was killed and a woman was shot in the head in separate shootings in Queens on Sunday morning, police said.

There were three separate shootings in Queens over a four-hour period, police said. One man died and the three other victims are in critical condition.

A man was shot in the neck on Mayda Road in Rosedale around 6:30 a.m., an NYPD spokesman said. He was taken to Jamaica Hospital and is not likely to die.

A 40-year-old man is in custody for questioning.

Two hours later, two men were shot in an ambush-style attack, police said. A man waited in his car near the intersection of 144th Road and 227th Street. He got out of the car and fired into a vehicle three times.

A 38-year-old man was hit twice in the head, police said. He did not survive. A second victim, a 40-year-old man, was hit once in the torso and transported to Jamaica Hospital. He is not likely to die.

Around 10 a.m., a 43-year-old man allegedly shot his girlfriend, 32, in the head in the Kew Gardens Hills section of Queens, police said. She was rushed to the hospital and is not likely to die.

The boyfriend was taken into custody at the scene and two guns were recovered, an NYPD spokesman said.

Police sources say a child was at the scene.

Officials have not released names for any of the victims or the people in custody.