Inspections, repairs and better communication are planned at Penn Station 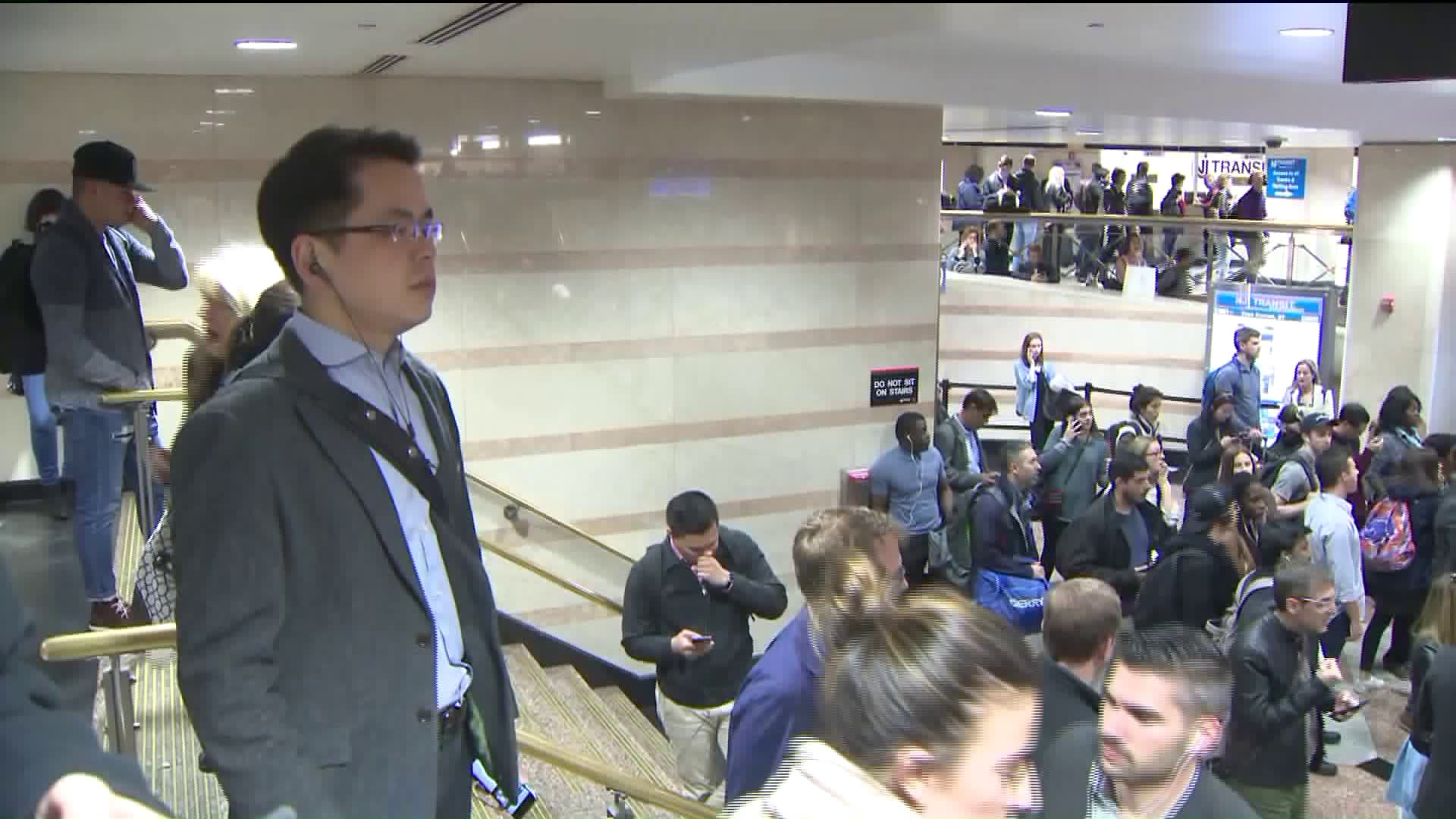 (MIDTOWN, NY) -- After another long week with more extra-long commutes, commuters were moving in and out of Penn Station with fewer delays Friday evening.

Some New Jersey State Assembly Members were given an inside look and tour earlier in the day.

Amtrak owns Penn Station and is responsible for maintenance. The company receives some federal funding and New York and New Jersey contribute for LIRR and NJTransit access. Officials with the states and Amtrak say the age of Penn Station and historical funding issues have contributed to the problems.

The Federal Railroad administration says it's inspectors along with New York State Inspectors conducted 23 inspections in April along 21 tracks and more than 100 signals.

Missing joints and brackets were found and Amtrak made initial repairs. Speed restrictions along the tracks are part of the plan. A more complete project will include taking tracks out of service in July.

Two derailments in the last several weeks, a power failure, signal problems and other issues at Penn Station have pushed Amtrak to begin replacing aging tracks and other equipment at the station, a critical part of Northeast Corridor travel.

An April 3 derailment, blamed on weakened wooden cross-ties beneath a portion of track, knocked out eight of the station's 21 tracks for four days and created widespread delays for commuters and travelers up and down the Northeast Corridor.

Riders are calling for better communication.

In a letter to Amtrak CEO Wick Moorman, the governors of both states called for a private operator and said "the situation at Penn Station has gone from bad to worse to intolerable" and "drastic action must be taken to immediately remedy the situation."

A Cuomo administration official said Thursday the private operator would be under the oversight of the three railroads that use the station: New Jersey Transit, the Long Island Rail Road and Amtrak.

"We agree with the Governors that dramatic action is required at Penn Station," the statement said, "and that's why Amtrak is advancing our renewal plan as well as the creation of a new entity to unify management of the station concourses and leverage the expertise of the private sector with experience in running complex passenger facilities."

Amtrak said it wanted to work with the governors, LIRR and NJ Transit on these "critical steps" while continuing to take action to improve daily operations.