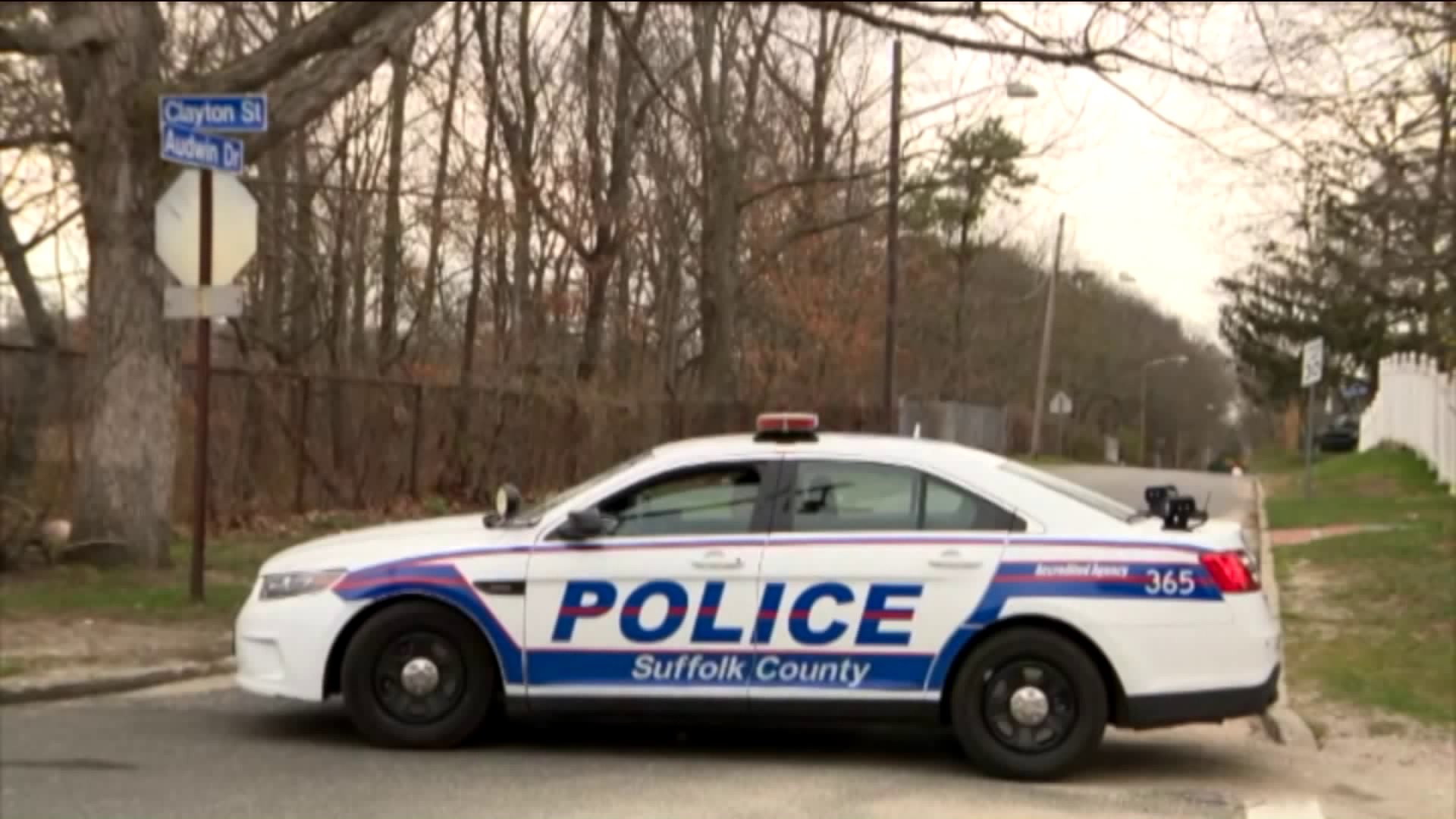 Long Island residents fear the 13th after MS-13 gang-related deaths happened on this date the past few months.

CENTRAL ISLIP, N.Y. –– A makeshift memorial that has weathered the conditions of the last month is all that is left as a reminder of the barbaric acts that took place at the Recreation Village Town Park in Central Islip.

Only yards from where young boys were honing their soccer skills on Friday night is the location where four men were beaten to death last month.

Margaret Cueva says the violence over the past year is making for frank conversations between parents and their children with many questioning the place they call home.

"Not everyone raises kids the same way but unfortunately the influence in the area is not so great, that is why a lot of people, they want to move out," Cueva said.

These have been dangerous times of late in this part of Suffolk County. Law Enforcement has pinned more than one dozen murders in the last 18 months on MS-13, with Central Islip and Brentwood experiencing the vast majority of the violence.

As PIX11 News drove around Central Islip on Friday night, it was not difficult to to identify some of the memorials in residential neighborhoods that serve as reminders to the violence that has erupted on city streets.

As the sun set on this night and street lamps lit up along Lowell Avenue, the question on the minds of some was --- what will the 13th be like on this month?

On at least three occasions dating back to last September, MS-13 has ramped up their violence around the 13th of the month.

Following the murders last month, Governor Andrew Cuomo as well as the U.S. Attorney General, Jeff Sessions, visited the area and spoke about the deployment of more law enforcement personnel and equipment to combat MS-13.

Victor, a resident that PIX 11 News spoke with, says he has seen a greater police presence in the area in recent weeks. However, while sharing his concerns over the violence, he also shared his concerns as to how Latinos will be viewed by others as a result of MS-13.

"Here there are many Latinos from all over that want to work and do things right, but many of us are coming off looking bad because of these people," Victor said.