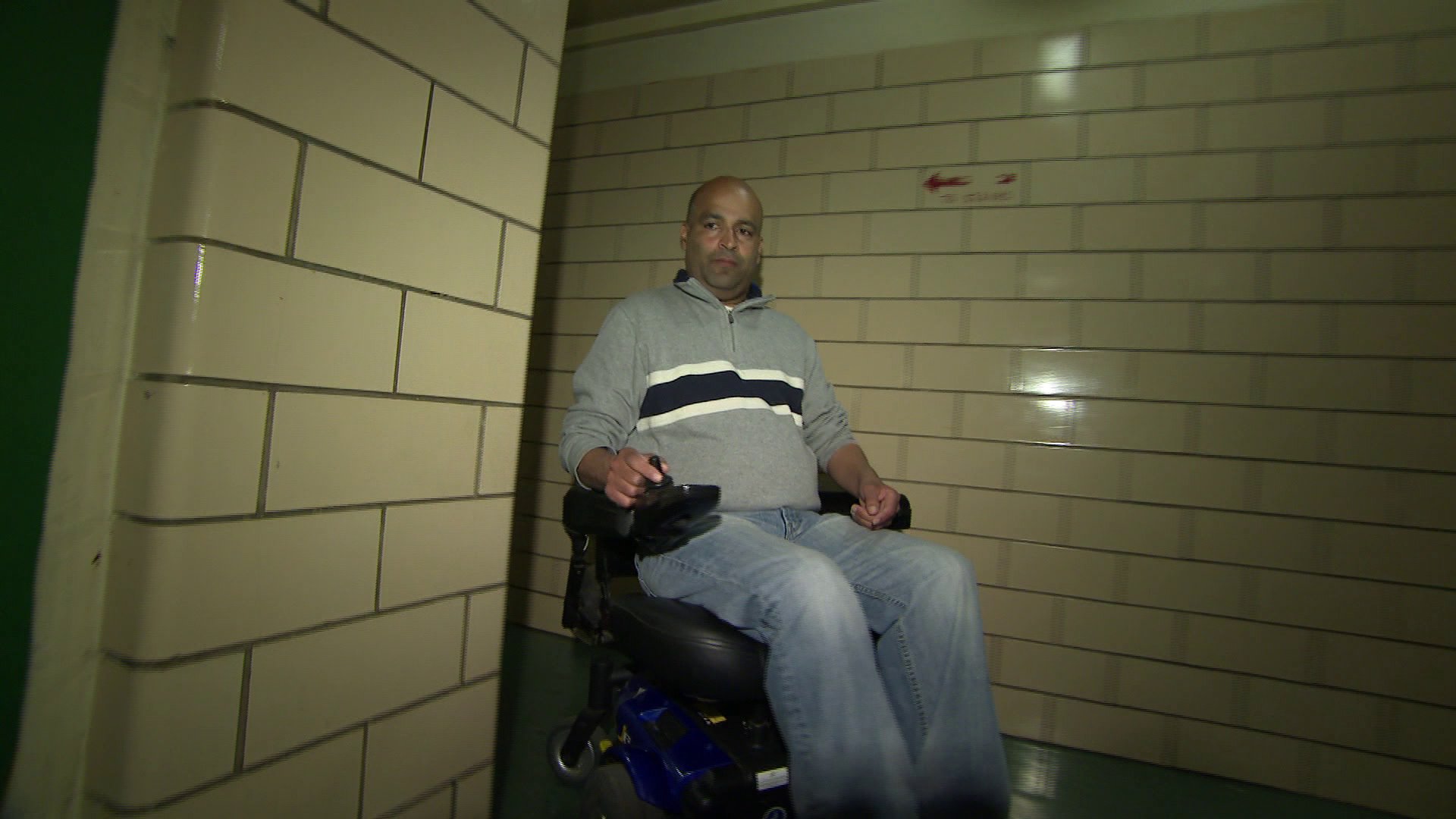 Monica Morales is making it happen

NEW YORK — Cynthia Tibbs says she is the resident leader of a group families who live in brownstones on the Upper West Side, run by the New York Housing Authority.

Tibbs says many families there have problems with repairs.

"We are the forgotten brownstones of NYCHA. We are 36 buildings between 89th and 93rd streets. We are the last to receive services," said Tibbs.

Robert Malone has lived at 40 west 91st street since 2010. "They keep telling me repairs are going to be done and nothing is done," said Malone.

Windows in his bedroom are kept together by duct tape, and in his kitchen, there is a gapping hole exposing gas pipes.

A NYCHA spokesperson says, "These conditions are unacceptable. We can and will do more to ensure every NYCHA family has a well maintained home. Staff is working with both residents and will make the repairs in their apartments as soon as possible.”

Megan Velasco says in the past few years, her car has been in the shop six times. She blames the potholes on her block.

She lives on Weirfield street between Irving and Wyckoff Aves in Bushwick.

"People say it's just potholes but when it affects the way you live, it's personal," said Velasco. New York City Council Member Rafael Espinal says his office is flooded with complaints.

"It's terrible. It's been a problem for five years now," said Councilmember Espinal.

PIX11 News reached out to the Department of Transportation for answers.

The Department of Transportation Spokesperson says, "DOT is coordinating with the necessary agencies to institute capital reconstruction of Weirfield street and will continue to maintain this location in the interim period."

Ozella Gaston is a grandmother of eight in the Bronx.

She says for seven months, she's struggled with no where to put her food especially milk for her 4-year-old granddaughter.

She didn't have a refrigerator since Thanksgiving.

"I called 311. I called management and nothing," said Gaston.

She lives on Bryant Ave in the Bronx, a transitional home for her and her family, connected to the department of homeless services.

PIX11 News reached out to DHS.

A spokesperson from DHS, "Staff replaced the refrigerator yesterday and are working with the provider to make any other necessary repairs.”

Salvadora Pena from the Bronx says her son, George Aponte, is a prisoner in his home.

For four months, Aponte's mobilized wheelchair has been broken.

Aponte says everyday is a struggle.

Aponte was diagnosed with MS, 17 years ago.

A father of two daughters, Aponte says he's learned to stay strong but these days it's hard.

"I'm a prisoner. I thought my chair was going to be fixed. It wasn't fixed for months. I feel so bad," said Aponte.

They are immediately stepping in and fixing Aponte's chair.

If you have a story reach out to Monica Morales on Facebook at Monicamoralestv.