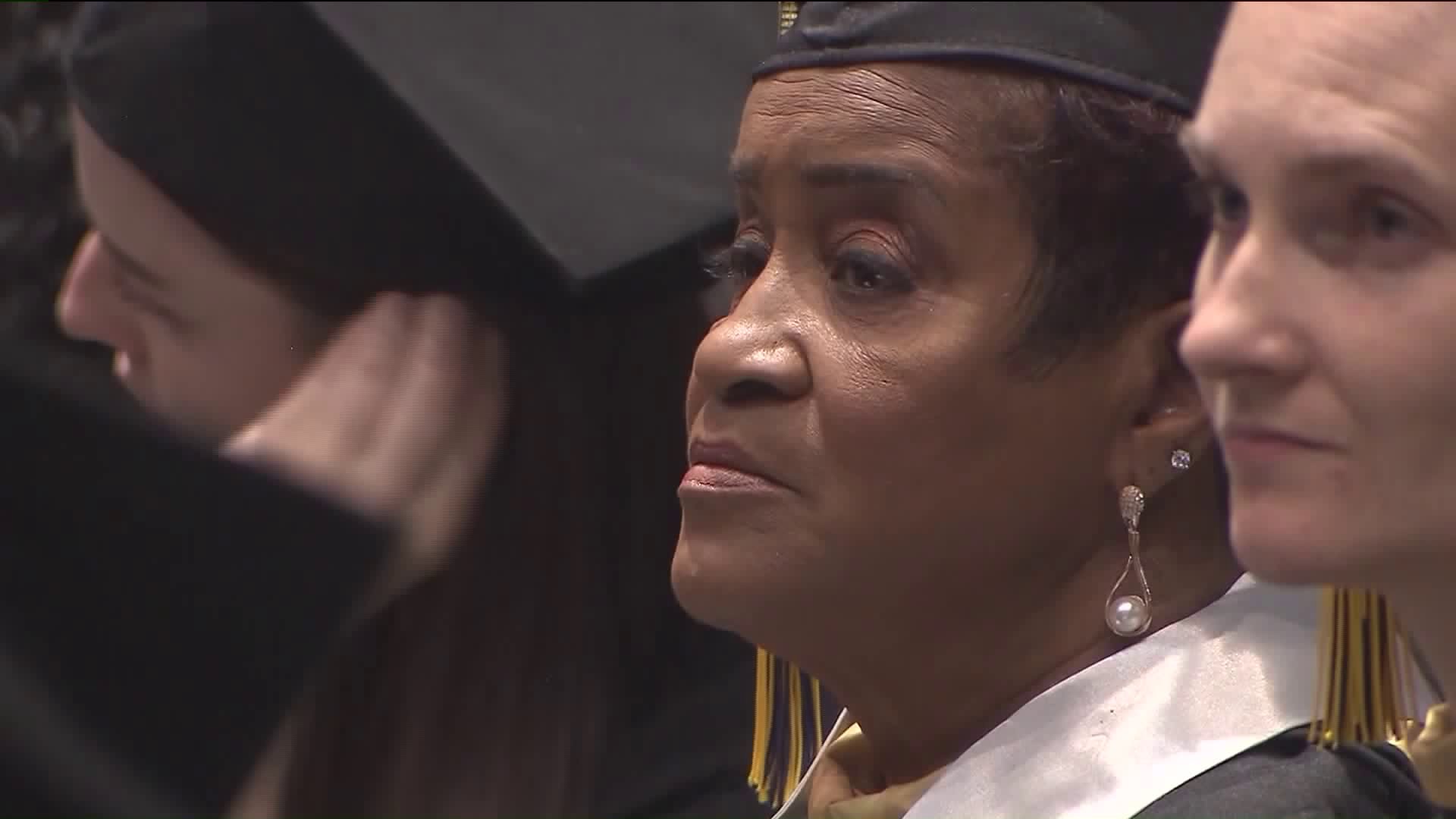 A great-great-grandmother who had a rough road to college that included addiction and numerous suicide attempts is celebrating she graduated this week.

RALEIGH, N.C. — A great-great-grandmother who had a rough road to college that included addiction and numerous suicide attempts is celebrating — she graduated this week.

Affectionately known as “Grandma Shirley,” Fuller worked as a paralegal for years before deciding to enroll in college.

She says she overcame numerous hurdles, however, including years of addiction and five suicide attempts.

Watching her children, then grandchildren, grow up helped push her to make the decision, she tells ABC13 .

"I didn't want to sit at home. It was boring," Fuller told the local TV station. "Now that my grandkids are getting their degrees, Grandma Shirley is too."

That’s not all though:

"I wasn't interested in going to college because I felt I was too old. And then when the last time I got married, I decided I'd rather go to college than to be married,” a grinning Fuller told CNN affiliate WRAL at her graduation.

Grandma Shirley does not plan to stop now. She is already enrolled in Wake Tech’s criminal justice program, and has her eyes set on earning a bachelor’s degree and heading to law school.

Her ultimate goal is to open a recovery home for women struggling with addiction.