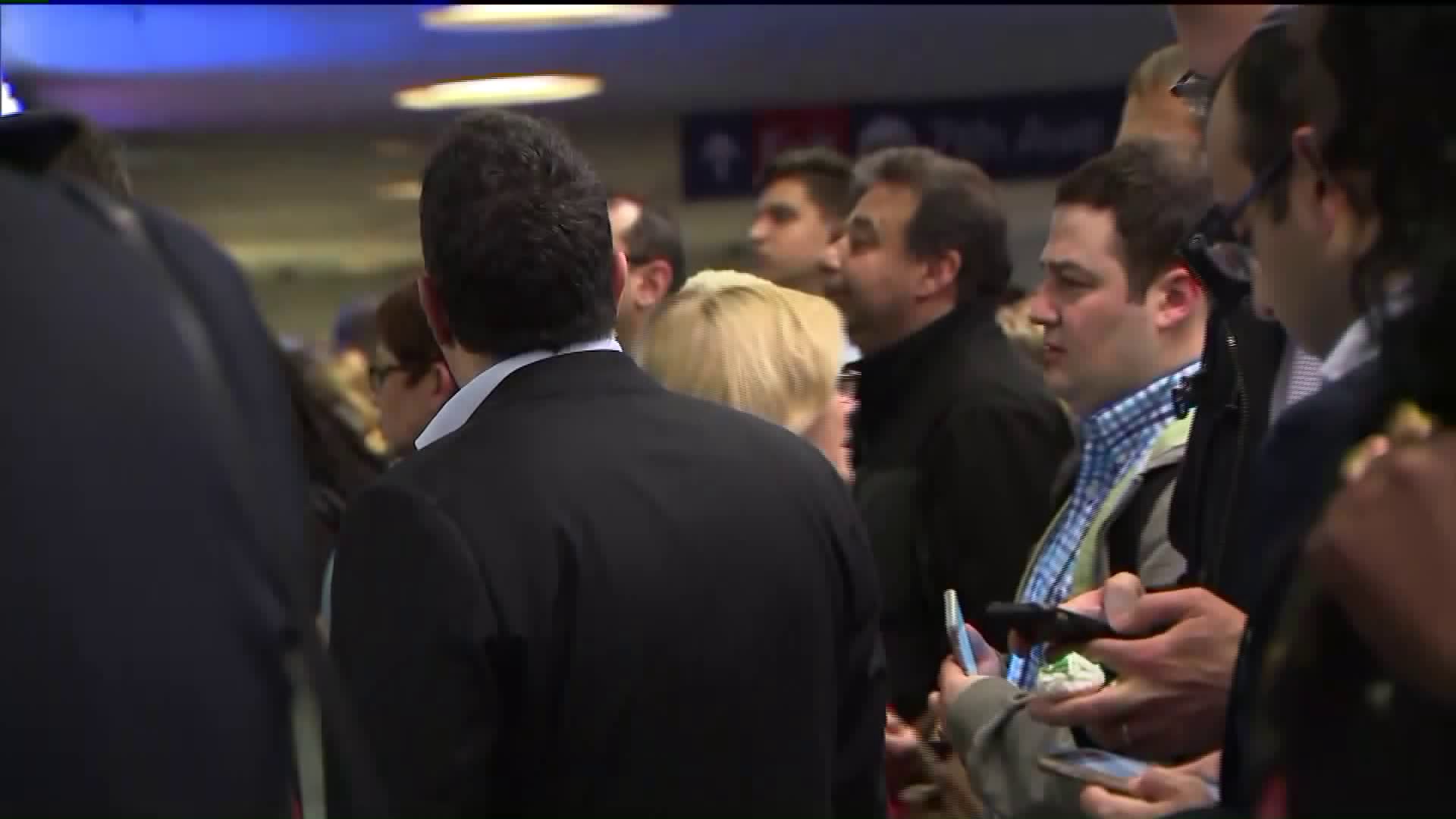 In a letter to Amtrak CEO Wick Moorman, the governors said "the situation at Penn Station has gone from bad to worse to intolerable" and "drastic action must be taken to immediately remedy the situation."

Cuomo, a Democrat, and Christie, a Republican, said long-term changes in management must go hand in hand with "intense and immediate repairs." They also want the right to approve any private contractor selected by Amtrak, which owns and operates Penn Station.

Two derailments in the last several weeks, a power failure, signal problems and other issues at Penn Station have pushed Amtrak to begin replacing aging tracks and other equipment at the station, a critical part of Northeast Corridor travel.

An April 3 derailment, blamed on weakened wooden cross-ties beneath a portion of track, knocked out eight of the station's 21 tracks for four days and created widespread delays for commuters and travelers up and down the Northeast Corridor.

A Cuomo administration official said Thursday the private operator would be under the oversight of the three railroads that use the station: New Jersey Transit, the Long Island Rail Road and Amtrak.

"We agree with the Governors that dramatic action is required at Penn Station," the statement said, "and that's why Amtrak is advancing our renewal plan as well as the creation of a new entity to unify management of the station concourses and leverage the expertise of the private sector with experience in running complex passenger facilities."

Amtrak said it wanted to work with the governors, LIRR and NJ Transit on these "critical steps" while continuing to take action to improve daily operations.

A phone message seeking comment from NJ Transit wasn't immediately returned and LIRR referred any comment to the governor's office.