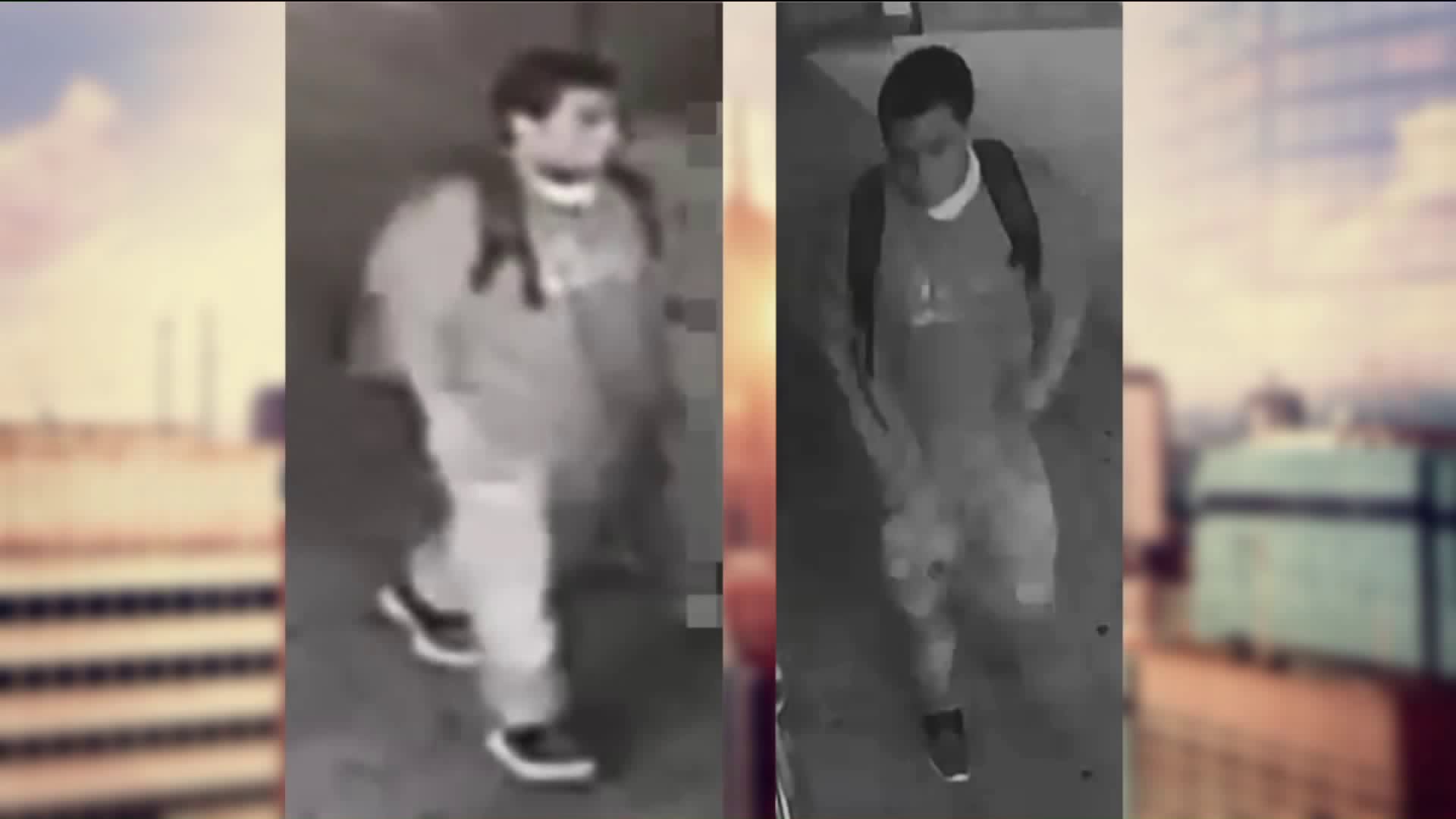 Police say a woman was groped in a subway train and nearly raped by man who stalked her when she left the station.

BENSONHURST, Brooklyn — Police say a woman was groped in a subway train and nearly raped by man who stalked her when she left the station.

The victim, 39, was approached by a man while aboard a southbound N train on May 5, around 5 a.m., cops say. He tried to start a conversation with her and during the train ride, he allegedly touched her breasts, according to police. But the nightmare commute didn't end there.

She left the train at the Bay Parkway stop and exited the station in order to escape from the groper, but he followed her out. A short distance away later, near 6409 Bay Parkway, he caught up to her and placed his arms around, trying to drag her down, police said. The victim struggled against the man and fell to the ground during the tussle. He climbed on top of her, pinned her arms and attempted to rape her, but the woman yelled out for help, scaring away her attacker, according to cops. The man ran away on Bay Parkway.

Cops released surveillance video in hopes someone can recognize him.

"[Police] said that if we knew anybody or know somebody who came into the store panting or nervous," said Sam Salvino, a clerk who works nearby. "That's when they checked the cameras and pointed to us this is the guy. I'm like 'I've never seen that guy before."

"Every night around here is something new," Salvino said. "They follow the people out from the train, they either want to rob them or sexually assault them. It's been happening around here lately a lot. I stopped one myself the other day."

Cops say the man appears to be in his early 20s, about 5 feet 6 inches, between 150 to 175 pounds. He was last seen with a backpack, sweater, a white T-shirt and blue jeans.