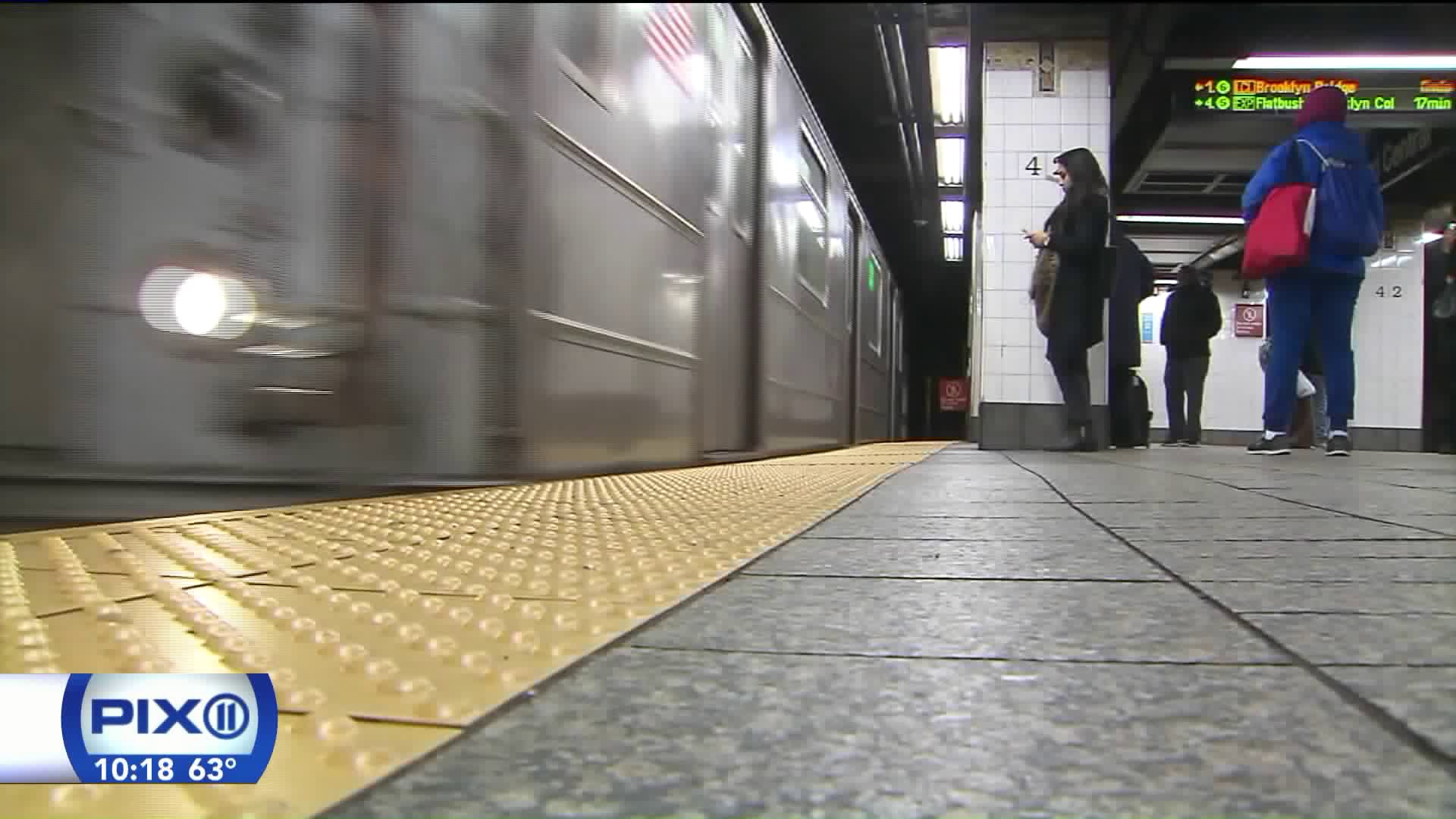 The MTA developed a 6-point plan. 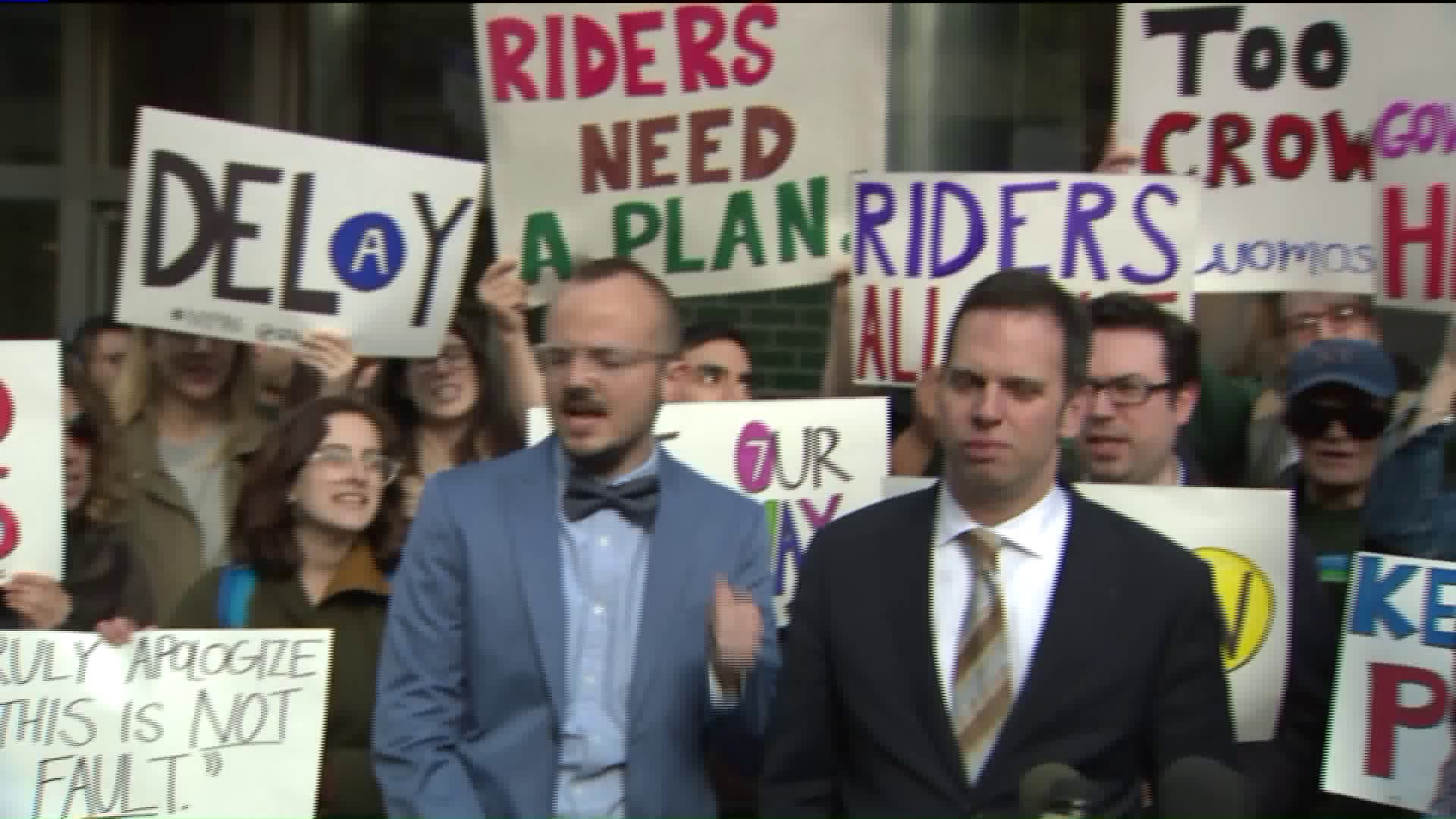 It's a tough time to be on the train.

The age of several systems are presenting problems for Amtrak and the state of New York.

On Thursday, Amtrak officials appeared before a committee of the New York State Assembly. Amtrak owns and is responsible for maintaining Penn Station.

Riders Alliance also held a rally in front of New York Governor Andrew Cuomo's office calling for an action plan from the MTA to address short-term repairs and projects.

The MTA's Interim Executive Director on Monday held a media briefing to address their plans.

The first phase will begin along the 8th Avenue line from 125th Street to Fulton Street and at two hubs in the South Bronx, 149th Street-Grand Concourse and 3rd Avenue-138th Street.

The MTA says an average of seven major incidents happen there per month - which delay 50 trains or more - on the 8th Avenue corridor.

The MTA will introduce other projects on other lines after testing them on this corridor.

“Increasing delays are simply unacceptable which is why we have to commit to addressing the immediate problems with all the tools at our disposal. We are implementing long-term capital improvements. But we also need a comprehensive approach that focuses on reducing the system's failures while our capital investment is underway,” said the MTA’s Interim Director Ronnie Hakim. “We know riders are frustrated – we are too – which is why we are embracing this new plan. Attacking the five key causes of subway delays enables New York City Transit to take a targeted approach that can produce results."

Some of the MTA's plans are now in place, including fighting trash and positioning crews to respond to sick passengers and broken equipment. A restructuring of the agency's leadership plan is also being discussed, including separating the positions of MTA Chairperson and Cheif Executive Officer. That would require legislative approval.

In response to the rally, Governor Press Secretary Dani Lever issued a statement: "We agree with riders that delays are unacceptable and we share in their outrage which is why Governor Cuomo secured record and unprecedented investment in the the MTA that will fix problems that have persisted for generations. Advocates advocate, and we'll leave the performance art to them. We're focused on real solutions."

A major project at Penn Station is set to begin in July. Amtrak plans to improve communications with riders. Currently, there are daily speed restrictions as crews make some repairs at the Penn Station Complex.

Problems in the East River Tunnels, which are part of the Amtrak system, can also cause additional problems for NJTransit and the Long Island Road Road.