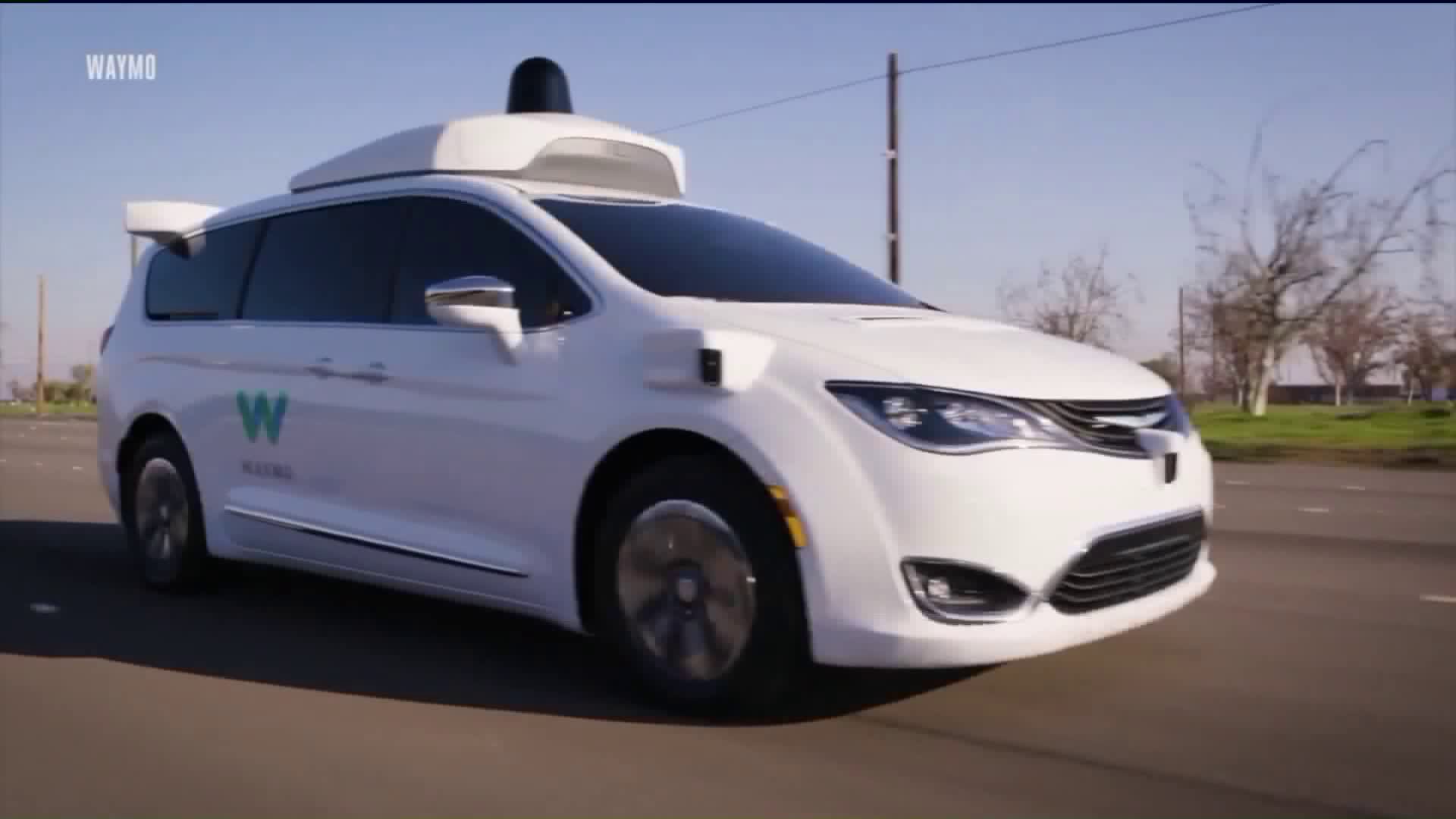 Gov. Andrew Cuomo on Wednesday announced the state will begin accepting applications from companies looking to test or demonstrate autonomous vehicle technology as part of a year-long pilot program authorized by lawmakers this year.

The vehicles will have to comply with state and federal safety standards and have a $5 million insurance policy in place. During testing on public highways, a person holding a valid driver's license must be in the driver's seat.

The companies will submit reports on the tests to the commissioner of motor vehicles before March 1, 2018.

Democrat Cuomo says the program is a step toward making New York "the epicenter of cutting-edge technology and innovation."