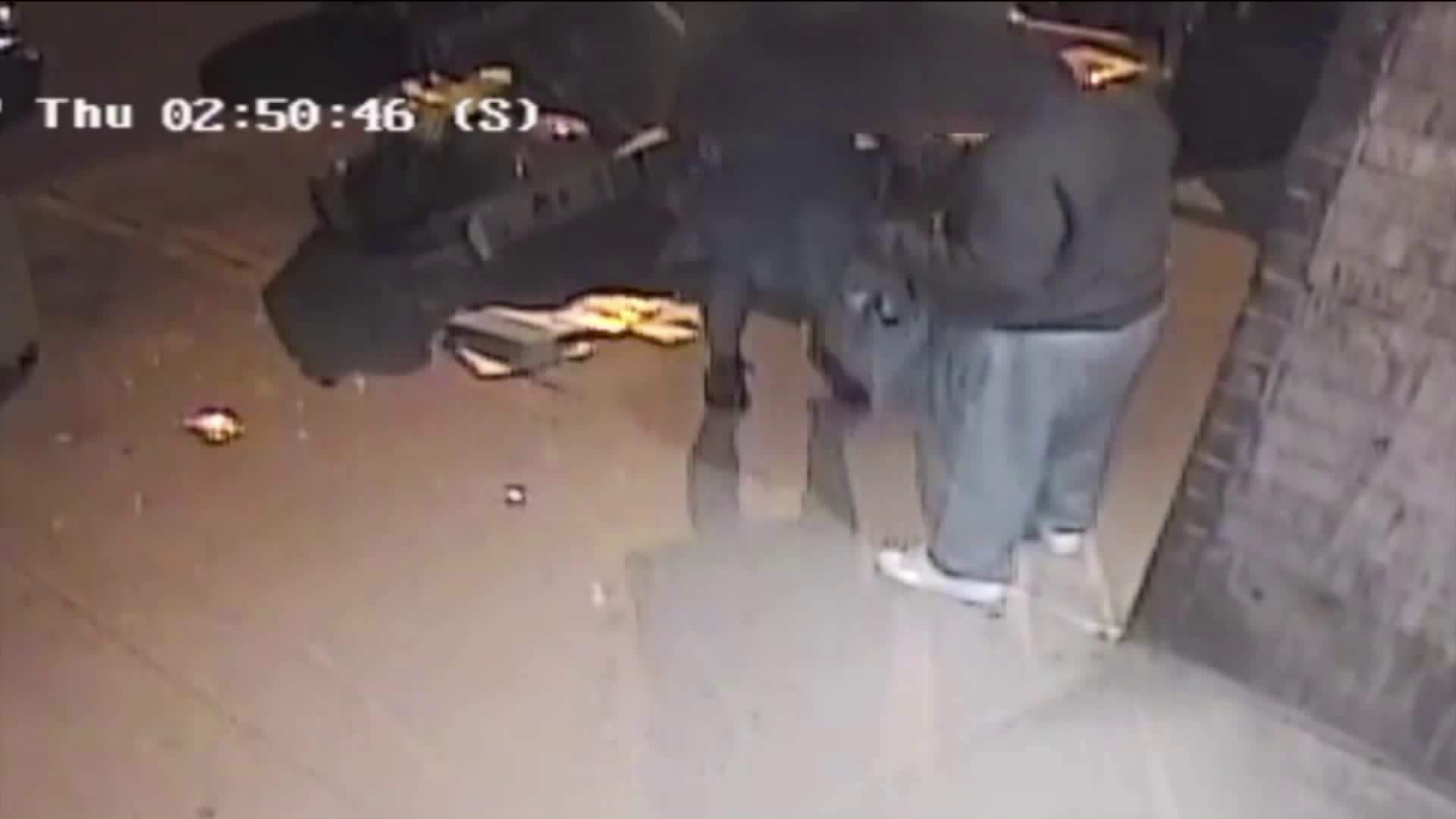 The woman was heading to her Airbnb in Harlem when a man beat and sexually assaulted her.

HARLEM, Manhattan — A man accused of repeatedly punching a tourist, knocking out several of her teeth, and sexually assaulting the woman on a Harlem street has been apprehended, police said Thursday.

Keon Robinson is accused of sexually assaulting a robbing a tourist in Harlem on May 4, 2017. (NYPD)

Keon Robinson, 28, was identified by police earlier this week as the suspect in last Thursday’s assault.

One week after the assault, he was arrested in Schenectady, which is about 20 miles northwest of Albany, according to a source. Police found Robinson after receiving a tip that he was hiding out at a friend's house in Schenectady.

Robinson has been transported back to Manhattan, and as of Thursday afternoon, had not been officially charged.

A German tourist, 31, was lost while trying to locate her Airbnb around 3 a.m. near West 146 Street and Seventh Avenue when police say she was attacked.

Surveillance video captured part of the assault, in which a man is seen grabbing a woman’s purse, then punching her repeatedly.

He then pulled down her underwear, took off her dress, and sexually assaulted her, police said.

The victim lost several teeth as a result of the attack, and was unable to immediately speak to investigators due to the severity of her injuries, police said.