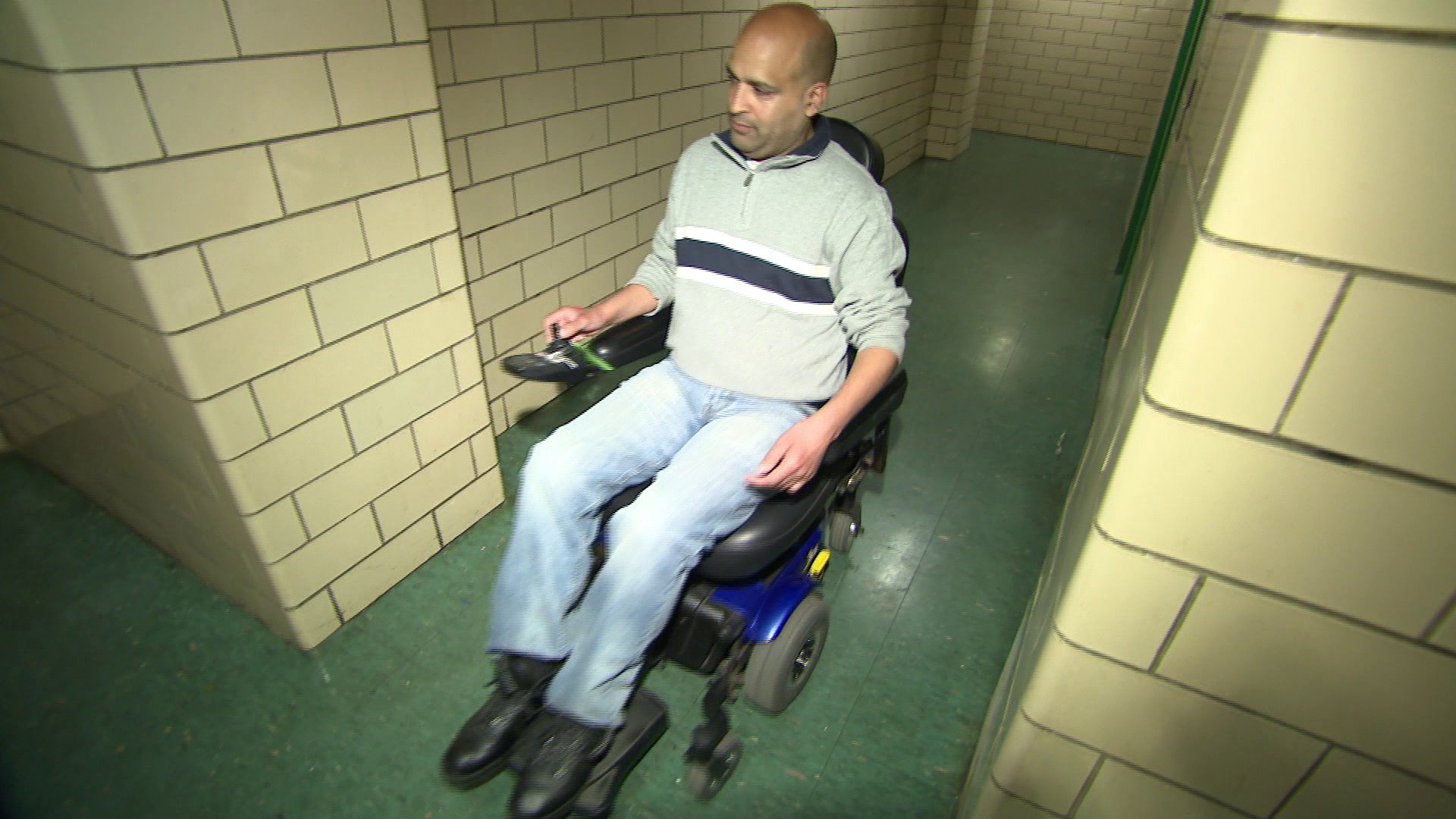 Monica is making it happen to get his wheelchair fixed.

THE BRONX, N.Y. — A Bronx mother says her son's broken wheelchair is making him a prisoner in his own home.

Aponte was diagnosed with multiple sclerosis 17 years ago.

A father of two daughters, Aponte says he's learned to stay strong but these days it's hard.

"I'm a prisoner," said Aponte. " I thought my chair was going to be fixed. It wasn't fixed for months. I feel so bad."

PIX11 News called Medstar and was notified that they were immediately stepping in to fix Aponte's chair.