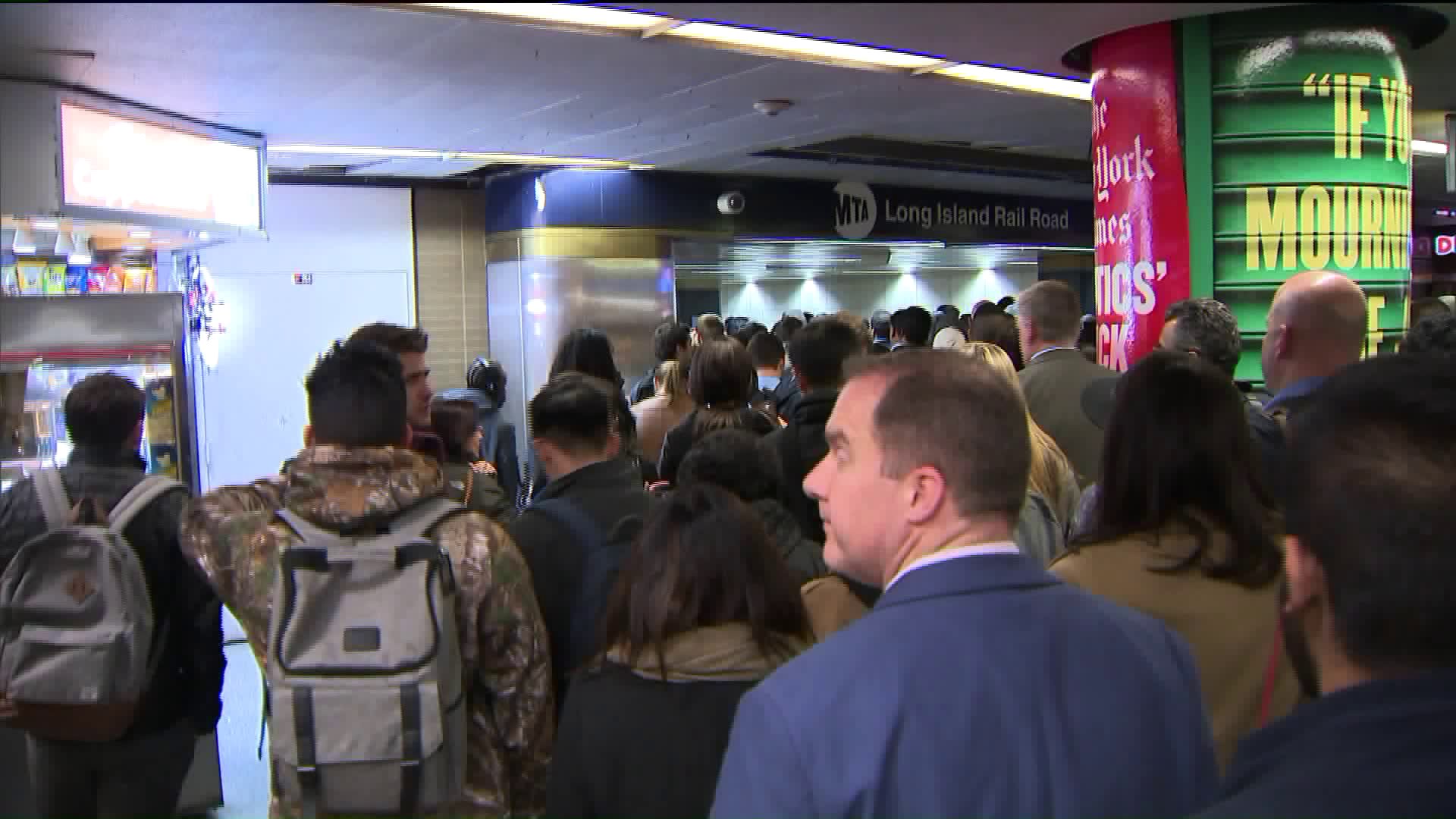 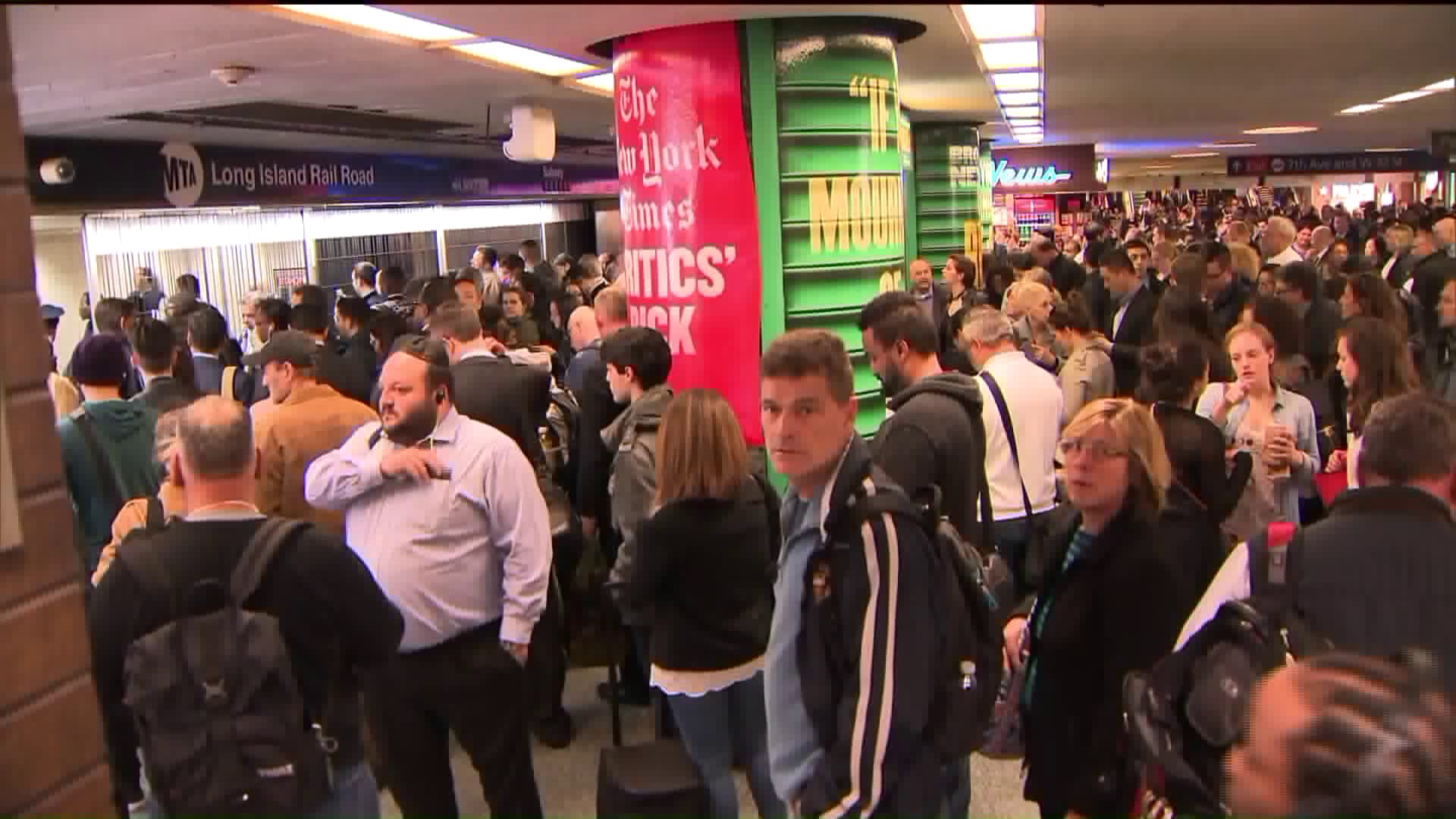 NEW YORK – Amtrak officials faced lawmakers at a hearing Thursday in downtown Manhattan, where they were called upon to explain themselves by assembly members – less than 24 hours after another nightmarish rush hour commute.

The panel wanted to hear about the upcoming fixes that are expected to keep hitting commuters with delays all summer long.

On Wednesday, Penn Station commuters were again caught in a Groundhog Day scenario with signal problems hitting hard as commuters at Penn Station were stopped in their tracks with heavily disrupted service – just in time for the evening rush.

It became so crowded at Penn that MTA police were again forced to keep commuters on the street to prevent dangerous overcrowding underground when half of the LIRR lines shut down their eastbound service.

NJ Transit riders did not escape unscathed. There were 45 to 60-minute delays systemwide. Frustrated riders were again sounding off over the service they get for their hard-earned pay.

Keesha Holmes of Jamaica, Queens lamented her bosses have grown weary of her late excuses.

"I am the victim here," Holmes said Thursday. "Amtrak can't say anything that will explain it for me. I am going to be late getting to Deer Park again this morning."

Additionally in Thursday's hearing, riders and transit advocates had the chance sound off about the dismal service.