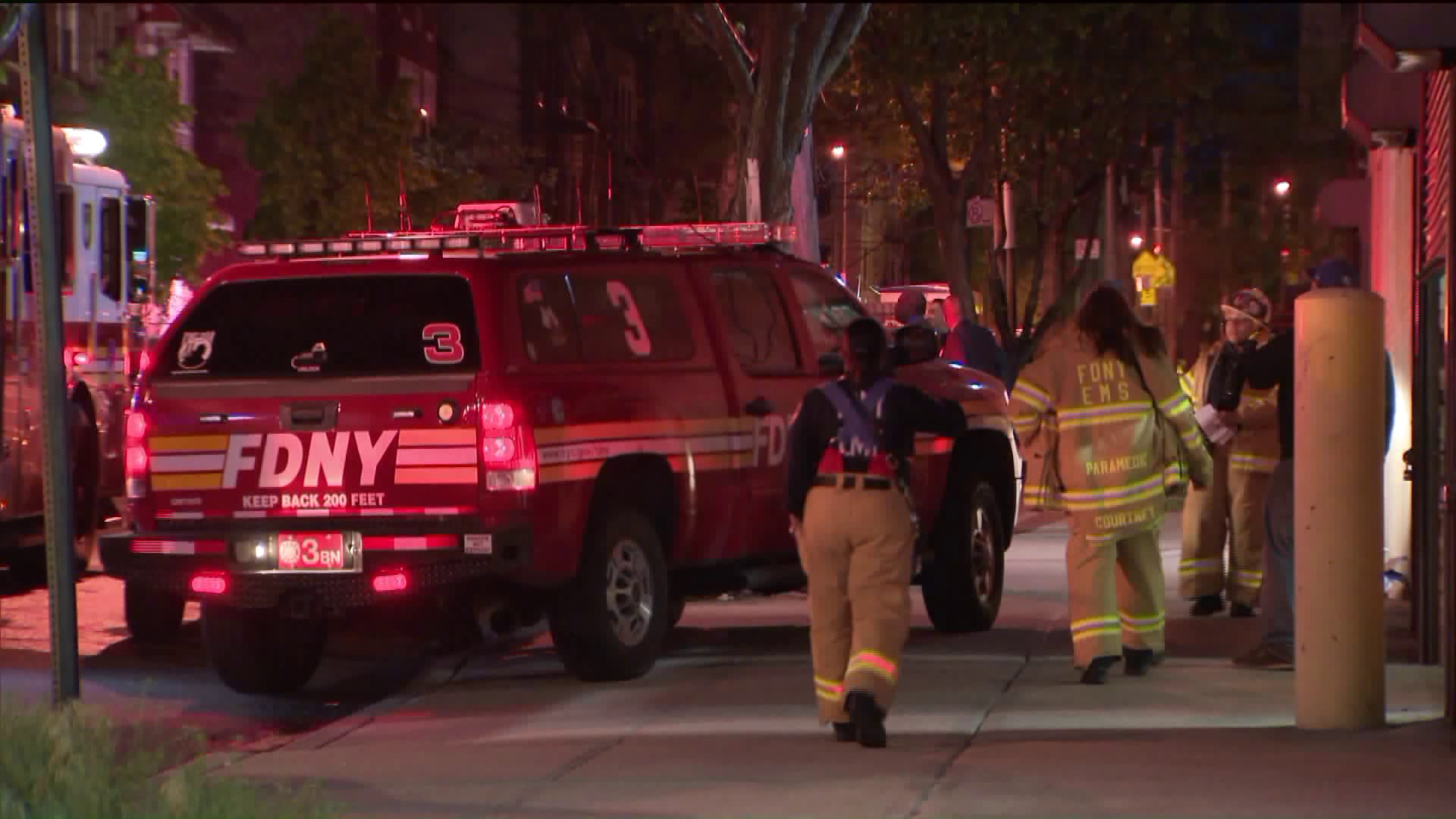 THE BRONX— Two men have been found dead after a fire at a home in the Bronx.

Police say firefighters found the men, both in their 30s, after the fire was extinguished. They were taken to an area hospital, where they both were pronounced dead. Authorities have not released their names, pending family notification.

Police say the investigation is ongoing.