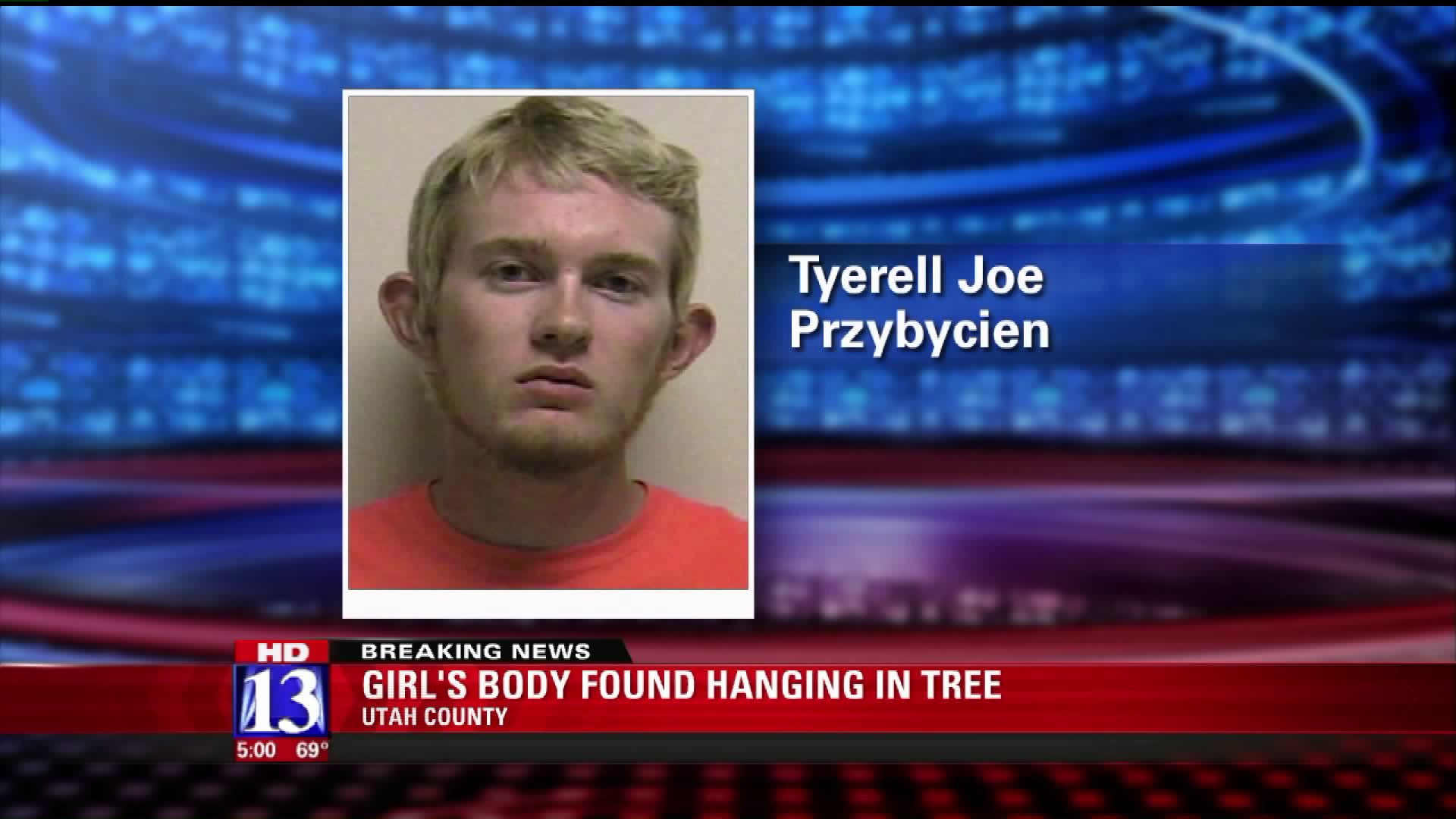 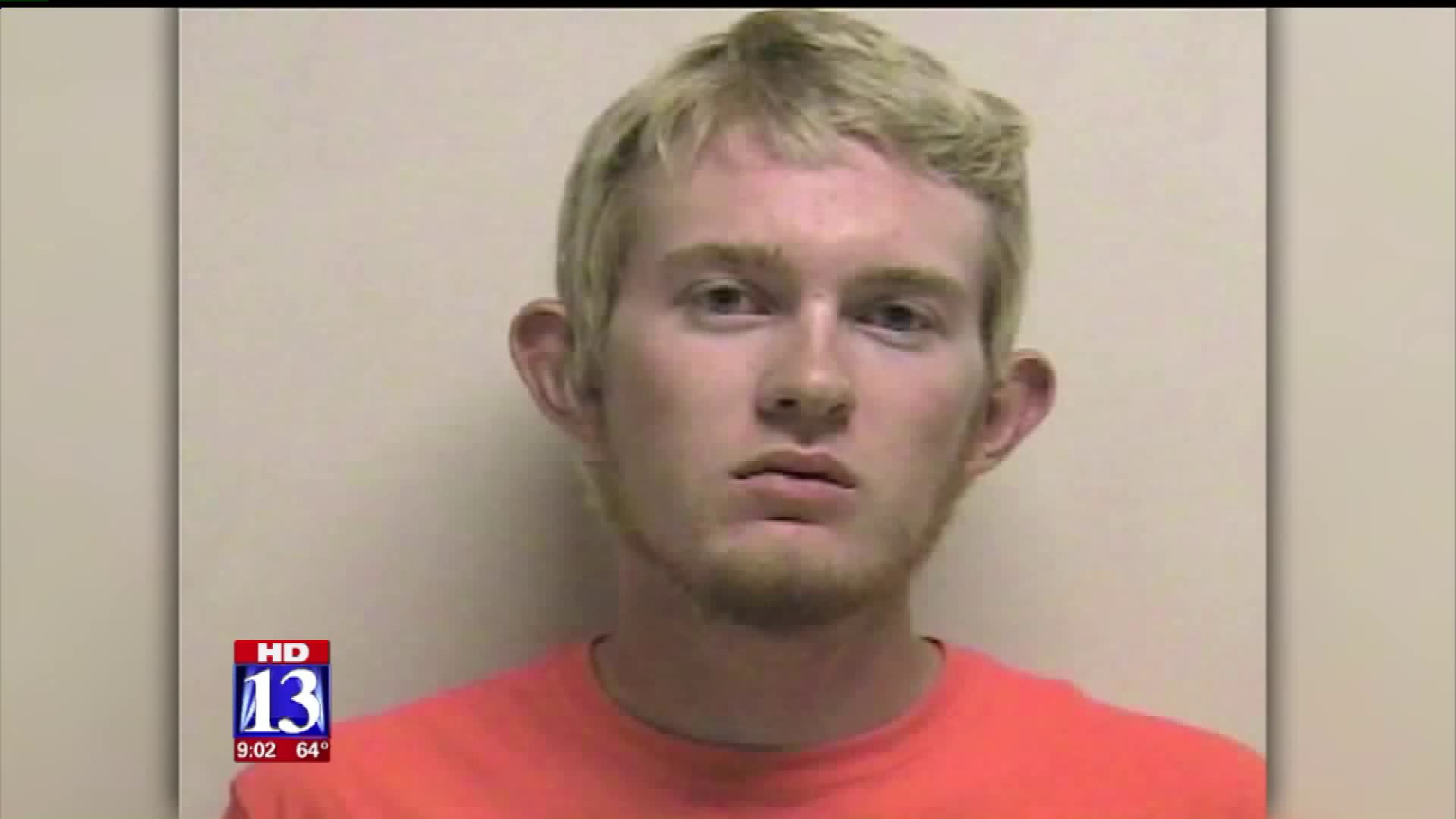 SPANISH FORK, Utah — A Utah man is accused of murder after the body of a 16-year-old girl was found hanging from a tree in a hilly recreation area popular with mountain bikers.

"As they were conducting that part of the investigation, a young man comes up to them and says, 'I know who this girl is, and I was here when she died,'" Sgt. Cannon said.

That man was 18-year-old Tyerell Przybcien, a friend of the 16-year-old Spanish Fork High School Student. Sgt. Cannon said receipts recovered from the scene show that Przybcien had bought the girl a rope, and an aerosol spray can to huff while she stood on a rock with a rope around her neck.

"He expressed to them that he had some fascination with death, and he wanted to know what it was like to see someone die," said Sgt. Cannon.

Officials said Przybycien allegedly used a cellphone to record a video of the girl's death.

“As he’s recording her, she passes out," Sergeant Cannon said, relaying what investigators saw after looking at the video recording. "Her weight goes down on the rope and she’s hanging there. He does nothing to try and talk her out of this, does nothing to physically keep her from doing it. In fact, while she’s doing this you can see him go up on the recording and check to verify that she’s dead, and then he leaves the scene.”

A knock on the front door of the Przybcien family's house was answered by Tyerell's grandfather, Larry. Larry didn't want to speak on camera but said he was surprised to hear what his grandson had allegedly done as well. He said Tyerell was a nice guy, who did well at school but did tend to spend time by himself.

Investigators confirm that Przybcien and the 16-year-old were friends, but wouldn't say how they knew. They said the 16-year-old's mother called police around 4 a.m. Saturday when her daughter did not come home from work.

The Nebo School District confirmed Monday that a Crisis Team with counselors would be available at Spanish Fork High School Tuesday morning to talk to students or teachers.

Przybycien was booked into the Utah County Jail and bail has been set at $20,000 cash only. The investigation is still active and the girl's identity has not been released.