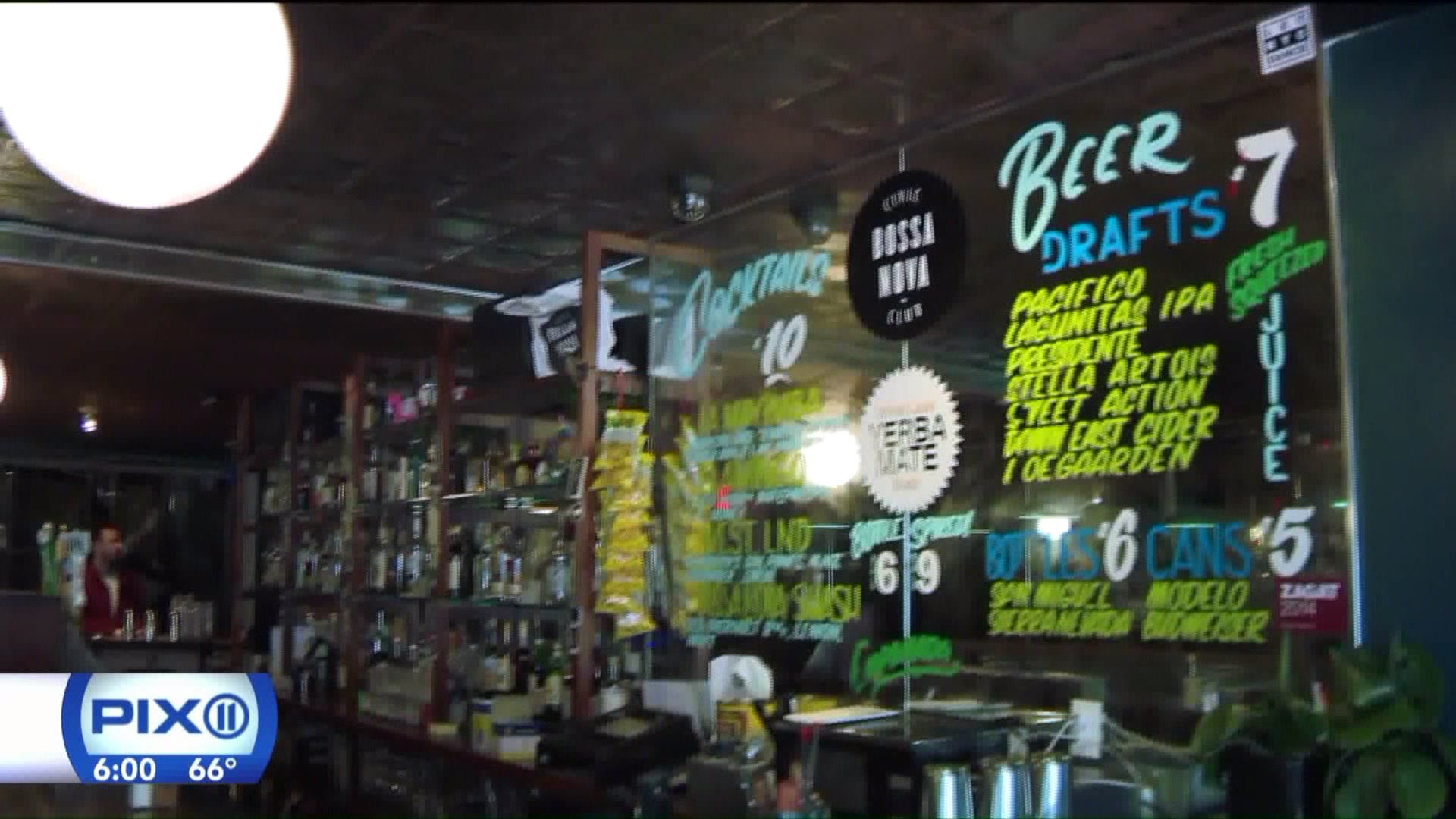 The daytime role of NYC Mayor is currently filled and occupied by Mayor Bill de Blasio, but how does a night mayor sound?

The interesting concept is in the works of being introduced by one local city councilman. Rafael Espinal of Brooklyn is behind this one and he says currently the city makes it tough on nightlife businesses to start up and operate, particularly those with smaller local owners.

Endless bureaucracy turns into a tangled nightmare for some and it's an issue Espinal, who represents the 37th District hopes can be addressed by creating what he calls a night mayor.

"What the night mayor does is mend relationship between the nightlife the city and its community," said Espinal.

The nightlife industry is a $10 billion industry in New York City and some local owners, like John Barclay, who operates Bossa Nova Civic Club in Bushwick, are saying they feel they are often set up to fail.

Several other international cities have touted success with the addition of a night mayor, claiming to have even brought down crime. Espinal is still in the process of drafting the legislation here for New York but he hopes it would streamline and smooth over the relationship between nightlife businesses, the city and the community.

A second law Espinal hopes to introduce? To do away with a law in the books since the 20s, making it illegal to dance in many nightclubs and bars who don't have what's known as a cabaret license.

"New Yorkers aren't going to stop dancing so a lot of people end up going to underground environments that aren't regulated," said Barclay.

A hearing to discuss the potential bill is expected to be held in June.