Grim sign of Spring: This is why dead bodies float to surface of NYC waterways 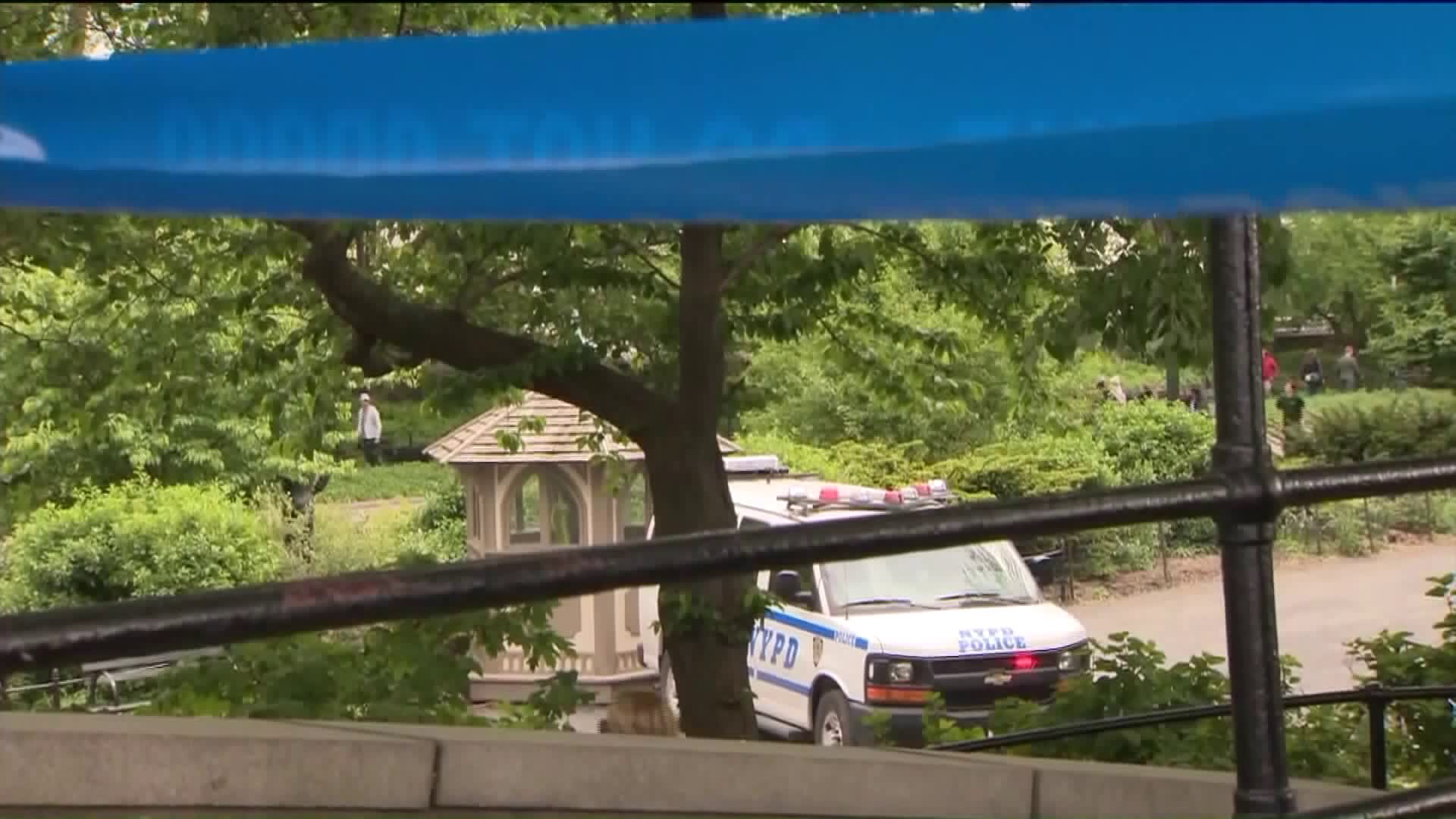 It's not unique to the park. Bodies have been found floating in the East and Hudson Rivers in recent weeks. It's a grim sign of the season.

During the spring months, there's an uptick in so-called "floaters" found in New York City waterways.

On Tuesday, an NYC Parks Department worker found the badly decomposed, nude body of a man in his 20s in the Central Park reservoir. It had been underwater for at least a month.

Wednesday morning, in the area known as Swan Lake or the Pond, another parks worker found the topless body of a man in his thirties. It had been submerged for at least a week.

"There's no criminality right now to show it's anything more than just a coincidence," said Robert Boyce, Chief of Detectives for the NYPD.

"Bodies that have gone into the water in November, December and January when the water is cold, the bodies stay under the water until the water warms up enough," said Baden.

"When the water is below 39 degrees Fahrenheit, bacteria can't metabolize in intestinal tracks. As the water gets up over 40 degrees, the bacteria starts making gases that causes the body to rise to the surface," adds Baden.

"A body is more likely to float in sea water than fresh water because the salt gives it a lift in the water. It also depends on how much air gets caught up in the clothing. When air gets caught in the clothing, it will help the body float. Whether the last breath that the person took was an inhale or an exhale will also determine if a body floats. When someone has inhaled before the heart stops, there's more air in the lungs and these factors determine if the body will float or not," said Baden.

In addition to the two floaters found in Central Park, police also discovered one in the East River last weekend. In April, the bodies of two men were found floating on the New Jersey side of the Hudson River.

The deaths do not appear to be suspicious. The bodies showed no signs of trauma other than damage caused by debris or wildlife.

"Often time, bodies found floating in the water especially sea water where there are boats and logs and lots of fish and other animals, turtles and things, there are many damages to bodies floating in water that are often mistaken as trauma before death that turn out to be injury after death," said Baden.