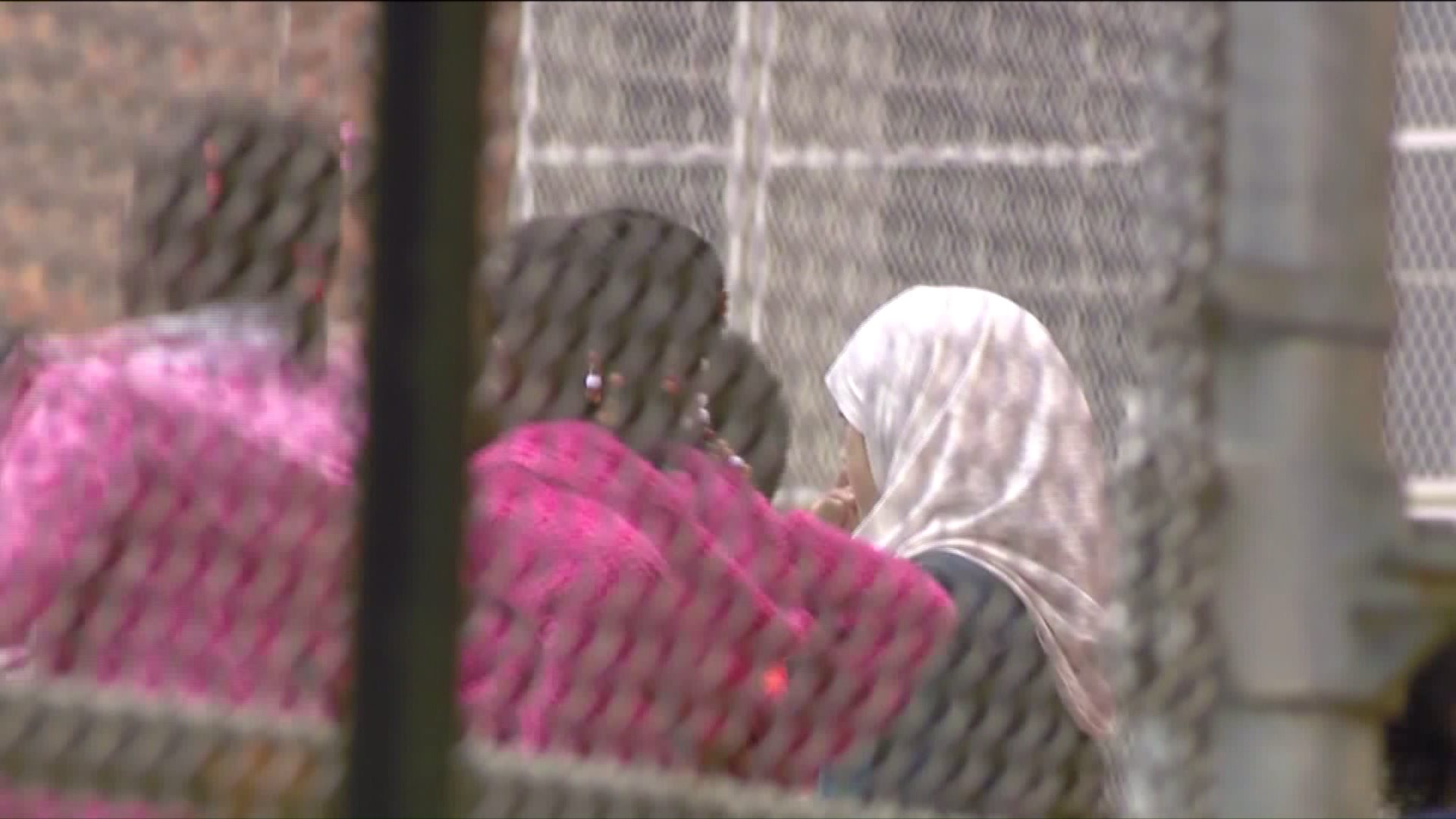 THE BRONX — Safa, 8, told PIX11 News she did not feel safe last week as a teacher at her Bronx school, PS 76, allegedly ripped the hijab off her head, injuring her eye.

“I said, you can’t see my hair," Safa said. "He said, 'I’m going to take this off, if we were misbehaving.' My sister said you can't. I said you can’t because if you did, I will tell the principal. And he just started laughing and he took it off. And then I took it off, and I fixed it, and I was holding it."

If you live in New York City, one of the most diverse in the world, then you probably know what a hijab is, and why some Muslims wear it.

It is worn for many reasons, including as a way to demonstrate modesty, or devotion to God.

It is a religious custom and preference no different than Orthodox Jewish women who choose to wear wigs and long skirts, or Christians who choose to also dress conservatively, or wear crosses around their neck.

“I was so mad, like…you don’t know how I was feeling. I was going to cry so bad - and I was crying. I was pissed at him. I was like, for why are we coming to school, for learning, or for some a fight with other teachers, to start taking hijabs off of Muslim girls,” said Safa.

Safa’s voice began to quiver as she recalled that encounter with the teacher, identified as 31-year-old Oghenetega Edah.

Her father, Mohammad, who also asked us not to reveal his identity, was at work at the time.

He immediately went to the school and called the police.

“I was upset - ya know. At the time. This is my younger daughter. Every dad like, how I feeling, you know,” said her father Mohammad.

Edah was not arrested.

But a City Department of Education spokesperson tells PIX11, "this alleged behavior is completely unacceptable. This individual was removed from the school immediately and his employment has been terminated."

For Safa, her substitute teacher’s termination also produced a powerful lesson standing up for who you are…and what you believe in.

“I feel so proud of myself that I handled myself up. Even thought the teacher took off my hijab, i didn’t go to school without my hijab. And i’m proud of my religion,” said Safa.

A motive for the incident is not known.

Safa’s father says he believes that this was a serious enough matter not to leave it up to school officials, but to call police, and said he's glad he did.