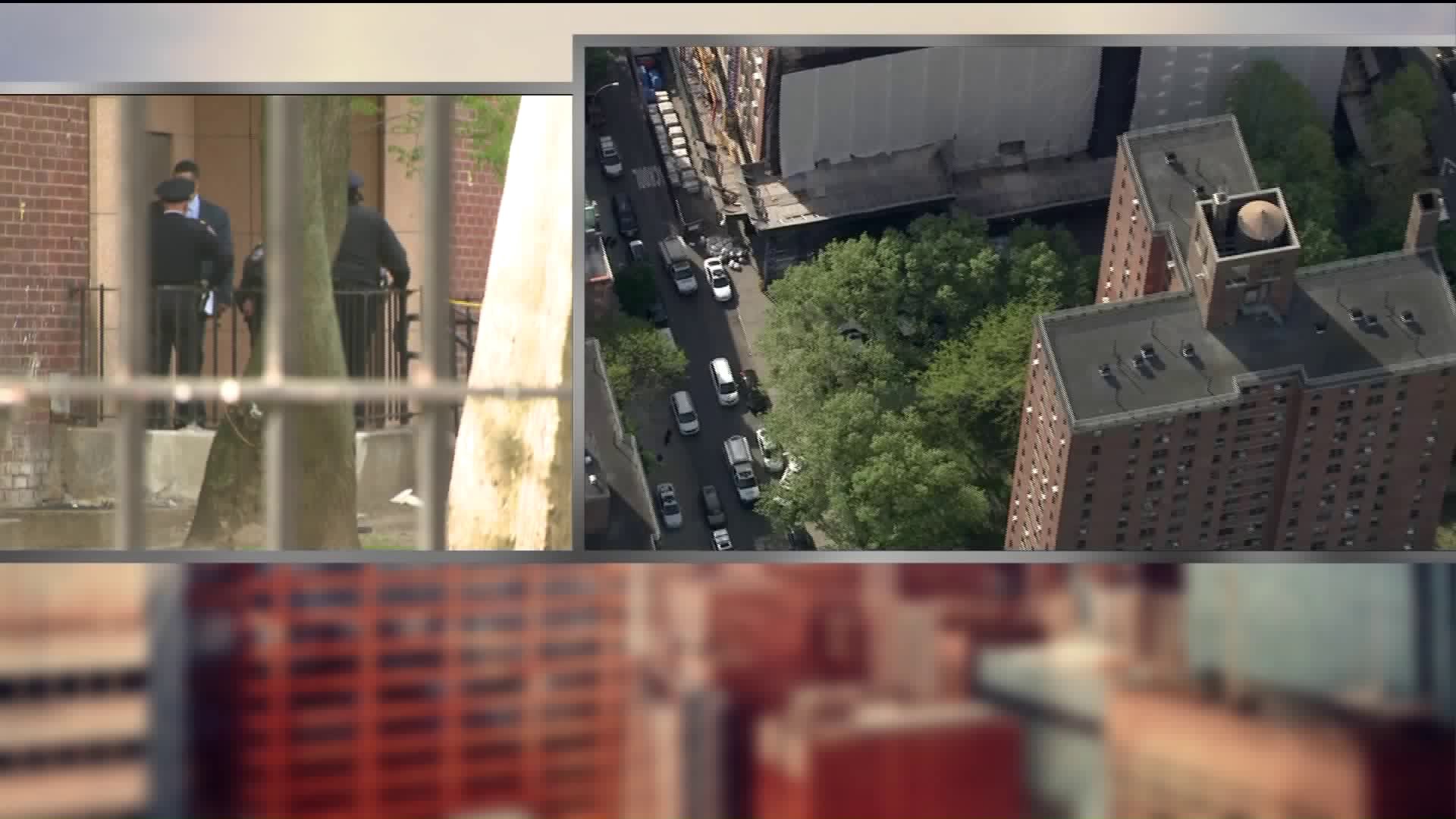 A man with self-inflicted wounds is in custody after allegedly setting a person on fire, killing the individual, in a Manhattan housing complex stairwell, spurring an hourlong manhunt Tuesday morning, according to police. 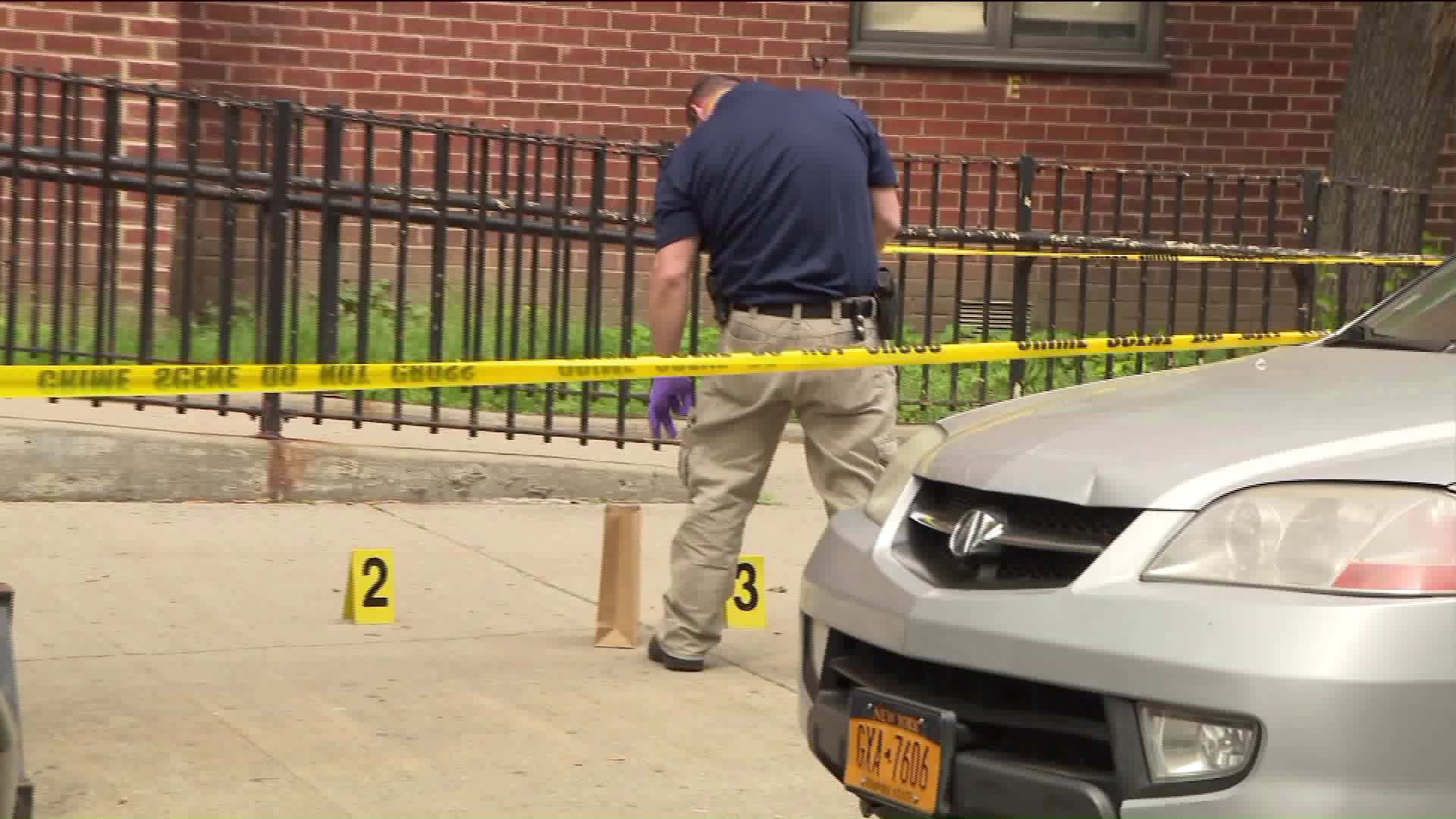 EAST HARLEM, Manhattan — A man with self-inflicted wounds is in custody after allegedly setting a woman on fire and killing her in a Manhattan housing complex stairwell Tuesday morning.

A "small fire" was put out, and a woman was found dead in a stairwell on the ninth floor.

The victim had severe burns. Officials believe she was intentionally set on fire.

Blood was also located in the building's elevator, according to officials at the scene.

Witnesses say they saw two men dragging a black garbage bag from one building to the next, leaving a blood trail. It was that blood trail that led police to Nelson Quinones' apartment.

Quinones, who is a person of interest in the murder, had barricaded himself in his apartment.

After a standoff with police, he was taken out of the building on a stretcher and sent to the hospital.

SWAT just showed up at to scene where person was set on fire in East Harlem. Entered 105-107 E105 St. @PIX11News pic.twitter.com/KgG9wyIoQo

Police have not yet identified the victim.

No arrests have been made at this time.