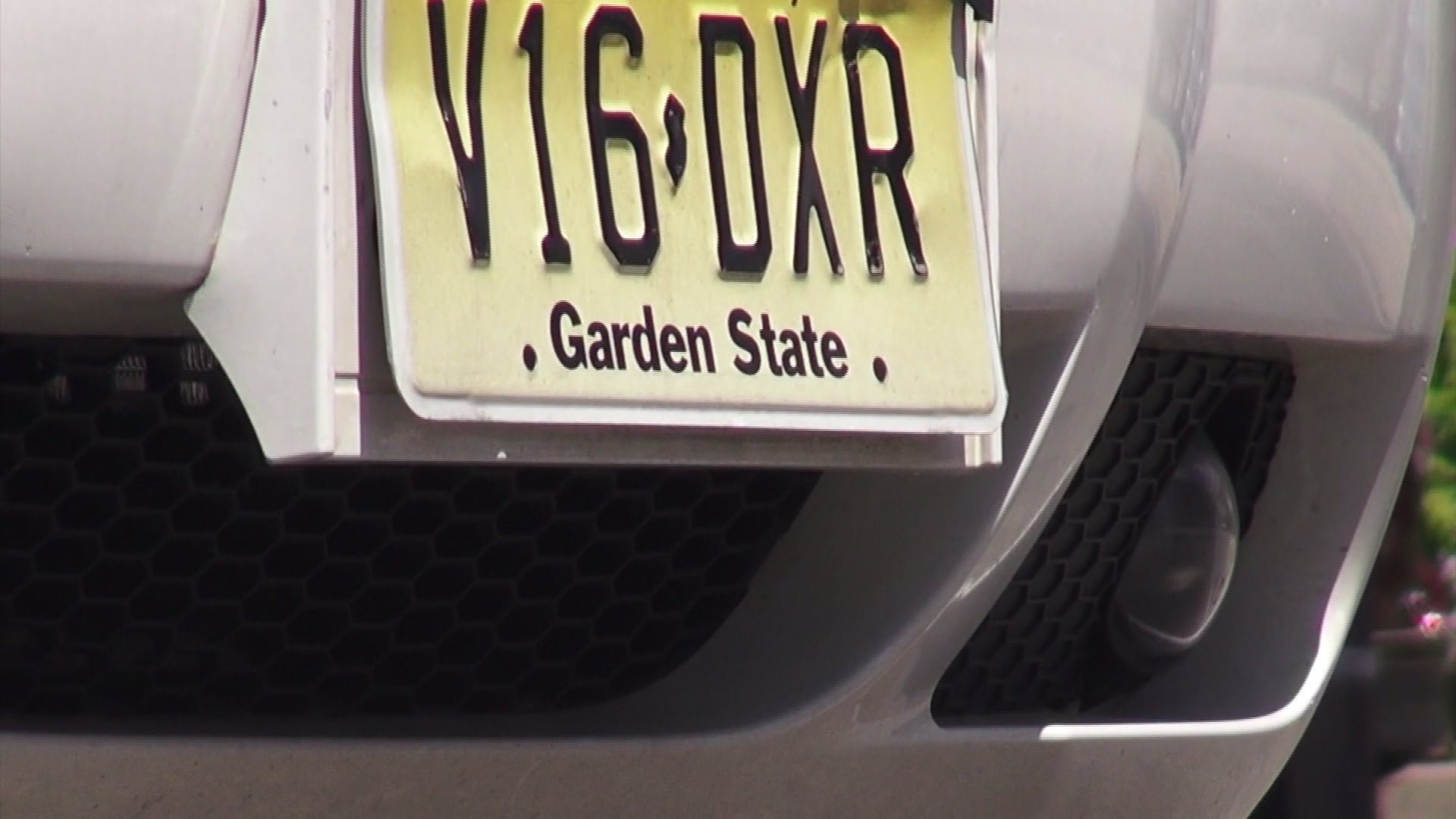 NEW JERSEY — Did you know 'Garden State' was not the official slogan of New Jersey?

In the past, New Jersey has used 'New Jersey and you, perfect together' and 'Now that's New Jersey' to drive tourism ads. But lawmakers want to make 'Garden State' legit.

"Yeah, cause we have farms in south Jersey," said Wendell Ball, a New Jersey resident. "I think it should stay the same, the Garden State."

A law was enacted in 1954 to imprint 'Garden State' on all New Jersey license plates. While the slogan has been used to name areas and programs, such as the Garden State Parkway and Garden State Historic Preservation Trust Fund, it's never officially been designated the state slogan.

The phrase was first made popular by Abraham Browning of Camden, New Jersey in 1876. Browning was a former state attorney general and owned Cherry Hill Farm, which later became Cherry Hill, New Jersey.

He described New Jersey as a barrel filled with produce. On either end are New York and Pennsylvania, reaching in to consume what New Jersey grows.

Agriculture is still a major industry in the state. It's the third largest behind only pharmaceuticals and tourism. New Jersey remains one of the top growers in the country for corn, tomatoes, blueberries and cranberries.

A State Senate Tourism Committee approved the bill unanimously on Monday. It still needs to be voted on by the full Senate and Assembly.