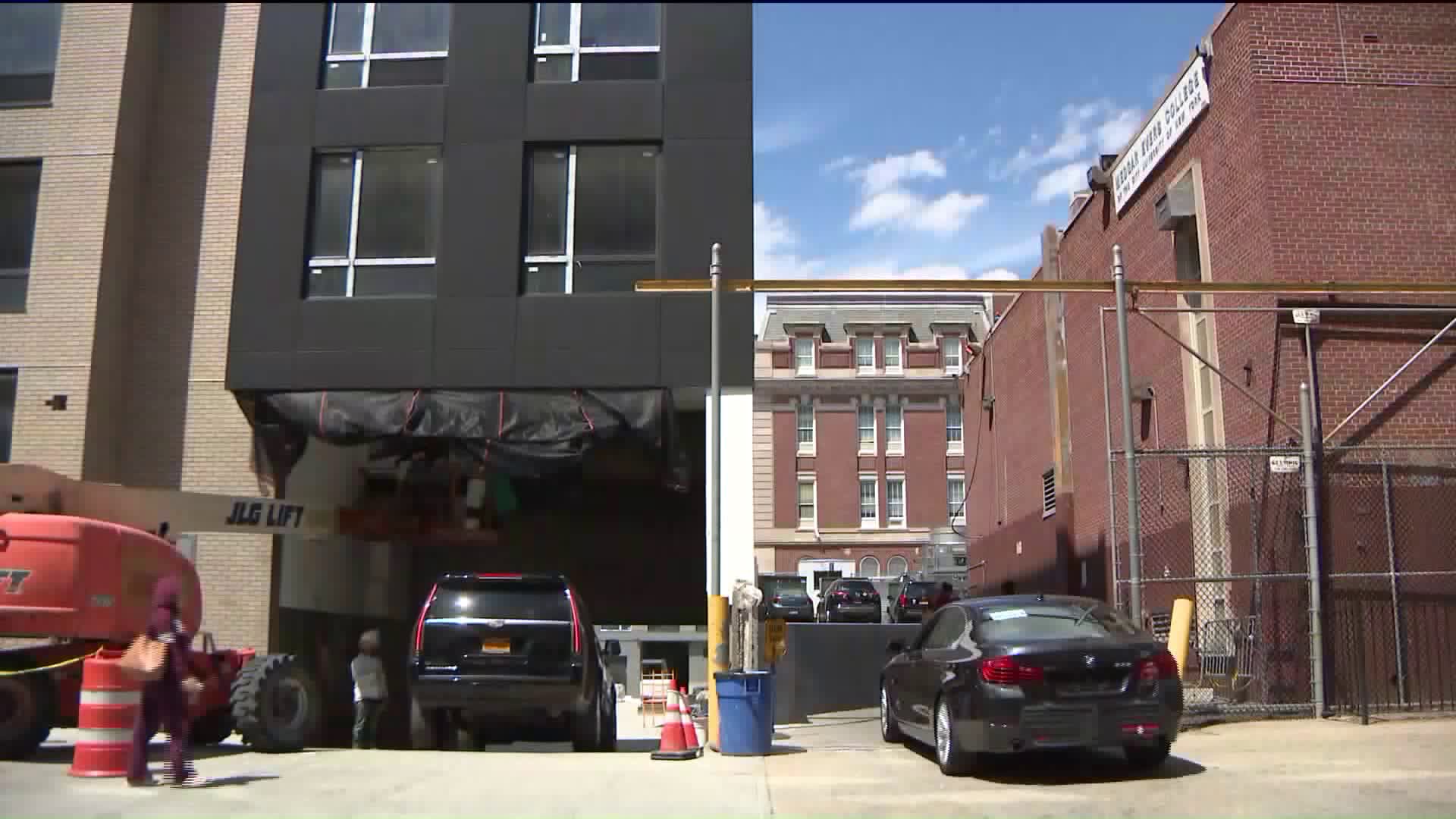 The Crown Street Block Association is hoping for a different outcome for a newly constructed building.

CROWN HEIGHTS, Brooklyn — In the urban Shangri-La that is a stretch of Crown Street in Brooklyn, the beauty of spring finds itself in the shadows of a dark storm churning in the backyard of longtime residents.

"I think the only way people can get justice is to stand-up and demand it. They won't get it otherwise," says Juan Blanco a resident of the community for more than thirty years.

The justice members and supporters of the Crown Street Block Association is hoping for is that a newly constructed building along Rogers Avenue, a scheduled homeless shelter, turns into affordable housing for families and students in the area who need it.

"For Crown Street, our position is not saying we don't want them here. Our position is make it permanent housing," says Dr. Yvonne Reid, a retired school principal and 47 year resident.

PIX11 News has learned the Crown Street Association is filing a lawsuit against the city.

Those involved, like Dr. Reid, says the official filing is to take place within the next 24 hours.

"I don't know if we will be successful, but we are going to certainly give it a try," Dr. Reid.

The Crown Street Association is following in the footsteps of another Crown Heights Association that has been successful in stopping the city from opening a shelter along nearby Bergen Street.

For weeks both associations have questioned the city and their claims of fair share.

Long time residents like Blanco, say the legal action taken is reflective of a community that has done its homework on how the city has conducted business during a homeless epidemic that time and time again has set historic highs under Mayor Bill de Blasio.

A Department of Homeless Services spokesperson did email the following statement to PIX 11News in response to legal avenues the Crown Street Association plans to take:

"The city will review this lawsuit if and when it has been filed. We remain focused on opening this facility as soon as possible to offer homeless families with children the opportunity to be sheltered closer to their support networks and communities that they called home in order to stabilize their lives."