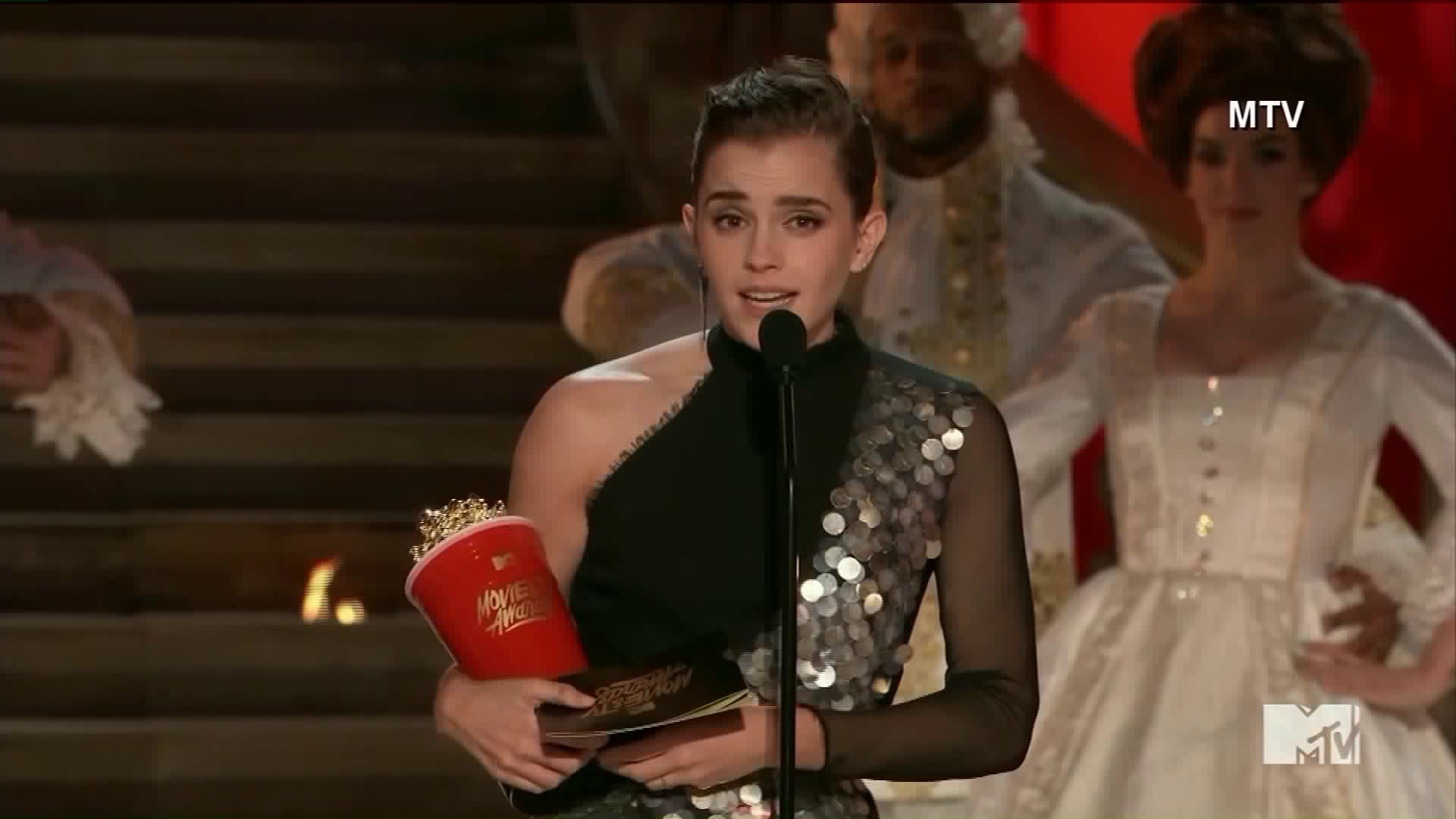 Emma Watson`s MTV award is a first, but will it also be the last?

LOS ANGELES — The MTV Movie and TV Awards is now recognizing talent without using gender as a guide.

Emma Watson won "Best Actor in a Movie" Sunday night for her role in "Beauty and the Beast."

"MTV'S move to create a genderless award for acting will mean something different to everyone but to me it indicates that acting is about the ability to put yourself in someone else's shoes and that doesn't need to be separated into two different categories," Watson said.

Watson received the award from Asia Kate Dillion, a non-binary actor on the show "Billions."

"I think it makes more sense to not make it gender specific because at the end of the day you are judging them on their characteristics. What they are good at and not what gender they have," Rubenstein said.

While the gender neutral award recognizes talent equally, Peggy Chen of Brooklyn said she's worried women could lose out in the end.

"I see it as an advancement but at the same time I don't want the women who are constantly overshadowed to not get their prize at the end of the day," Chen said.

Without separate male and female categories, fewer people are honored. According to entertainment journalist Josh McBride, it's unlikely other awards shows will immediately follow MTV's lead.

"There's no way that the Emmy's, the Oscars and the Tony's are going to minimize it to 5 or 6 actors. It doesn't make sense," he said.

Not everyone supported this award. Media personality Piers Morgan came out against it in a Daily Mail column.

"Gender has become a very complex thing in modern society. But to me, it's very simple," he wrote. "I come from the increasingly unfashionable school of thought that says there are just two genders: male and female."

Mcbride's response to Morgan: "I think Piers Morgan has been out of touch for awhile."