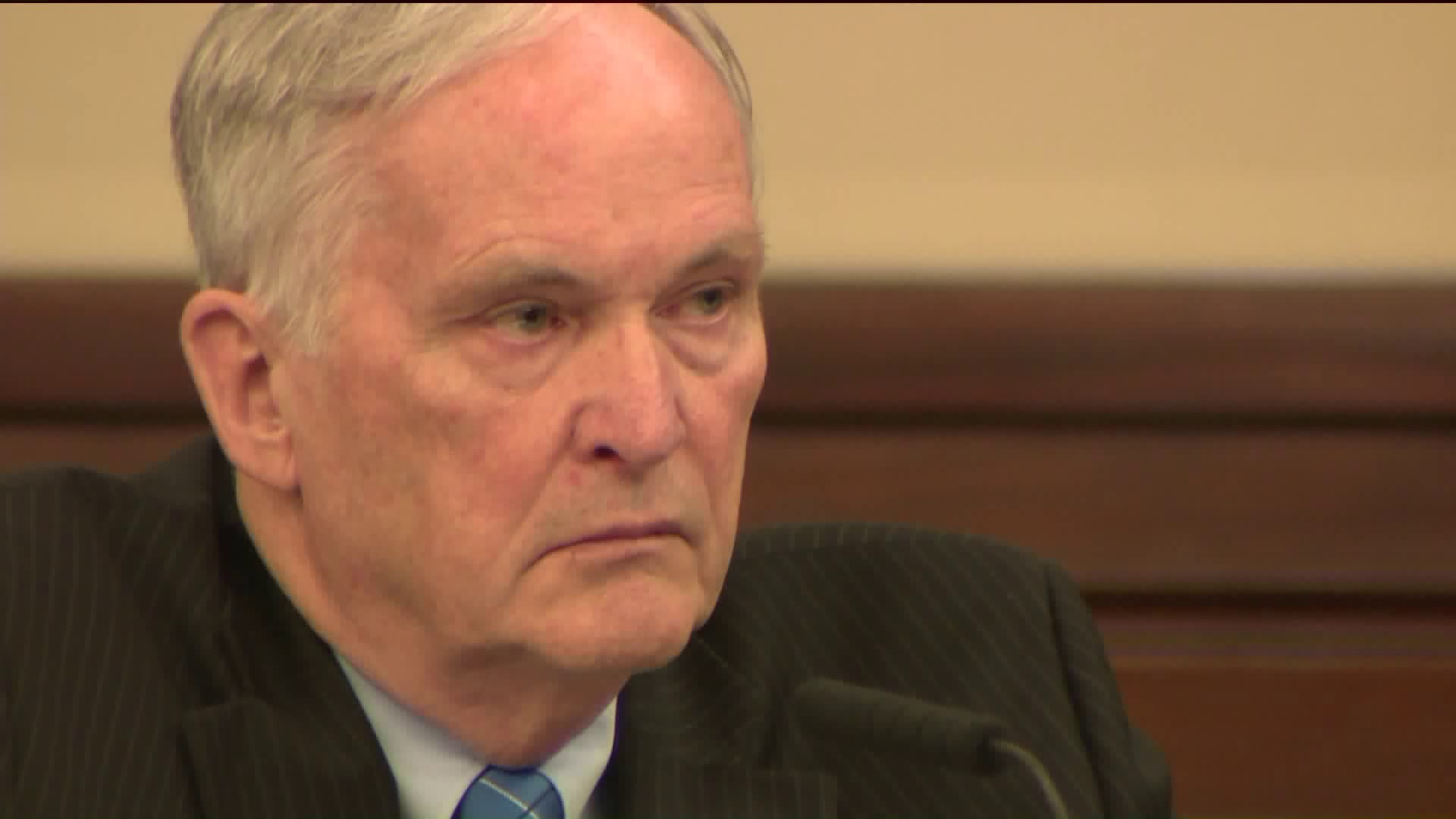 The people who were supposed to be helping clean up Rikers were allegedly being tapped.

NEW YORK — A Department of Correction official is being removed from his post for eavesdropping on inmate phone calls, officials said Monday.

Gregory Kuczinski, the head of Correction's investigation division, allegedly listened in on phone calls made between the Department of Investigation and confidential informants, DOI officials said. Staff members under Kuczinski's purview were also involved.

Kuczinski and the staffers apparently received and ignored written directives telling them to end the surveillance, DOI officials said. Correction Department employees are not allowed to monitor calls made to DOI investigators.

"Interference, by anyone, with a DOI investigation is a very serious matter that will not be tolerated," said DOI Commissioner Mark Peters. "In particular, surveillance of DOI activities in the City’s jails by the very agency DOI is investigating, not only compromises investigations but can potentially put the lives of investigators, correction officers, inmates and others at risk."

All DOC staff members who were involved will be retrained. According to Commissioner Peters, the staff members involved did not receive training on rules around inmate phone calls.

Kuczinski had served in his role since April 2016. He also spent time working as a lawyer and as a police officer with the NYPD.