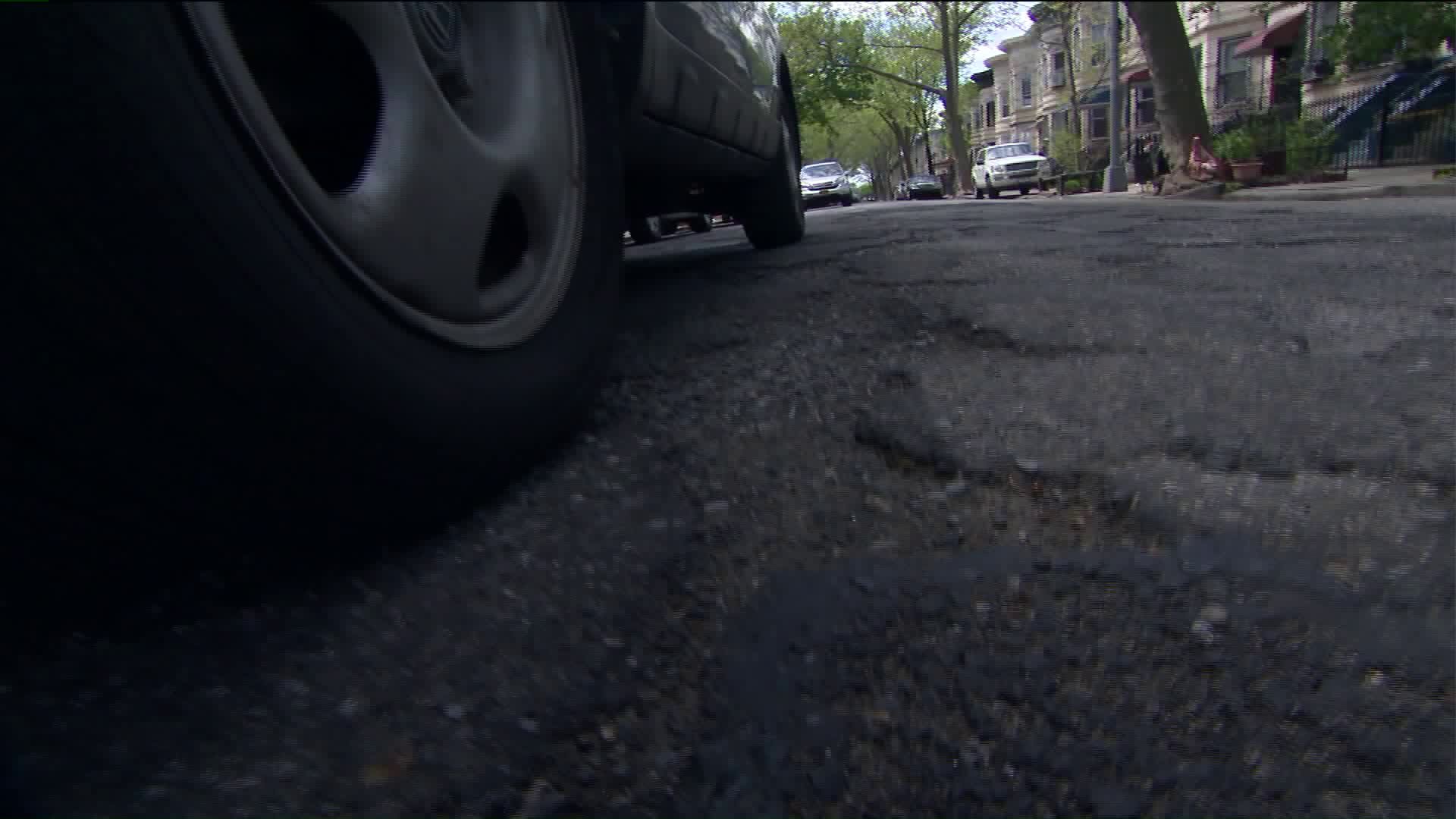 A Buswick block has been long neglected until PIX11 paid a visit.

BUSHWICK, Brooklyn — A Brooklyn woman says the potholes in her neighborhood are creating major problems for her car.

Megan Velasco lives on Weirfield Street between Irving and Wyckoff avenues in Bushwick.

"People say it's just potholes but when it affects the way you live, it's personal," said Velasco.

Velasco said her car has been in the shop six times.

"It's terrible. It's been a problem for five years now," said council member Espinal.

"I'm the president of the block association and we hold block parties every year. We have a mini triage center outside my house for all the people who fall and hurt themselves," said Block Association President Katherine Carbajal.

PIX11 News reached out to the Department of Transportation for answers.

A spokesperson says they are looking into the problem.