Search intensifies for suspect in sex assault of tourist in Harlem 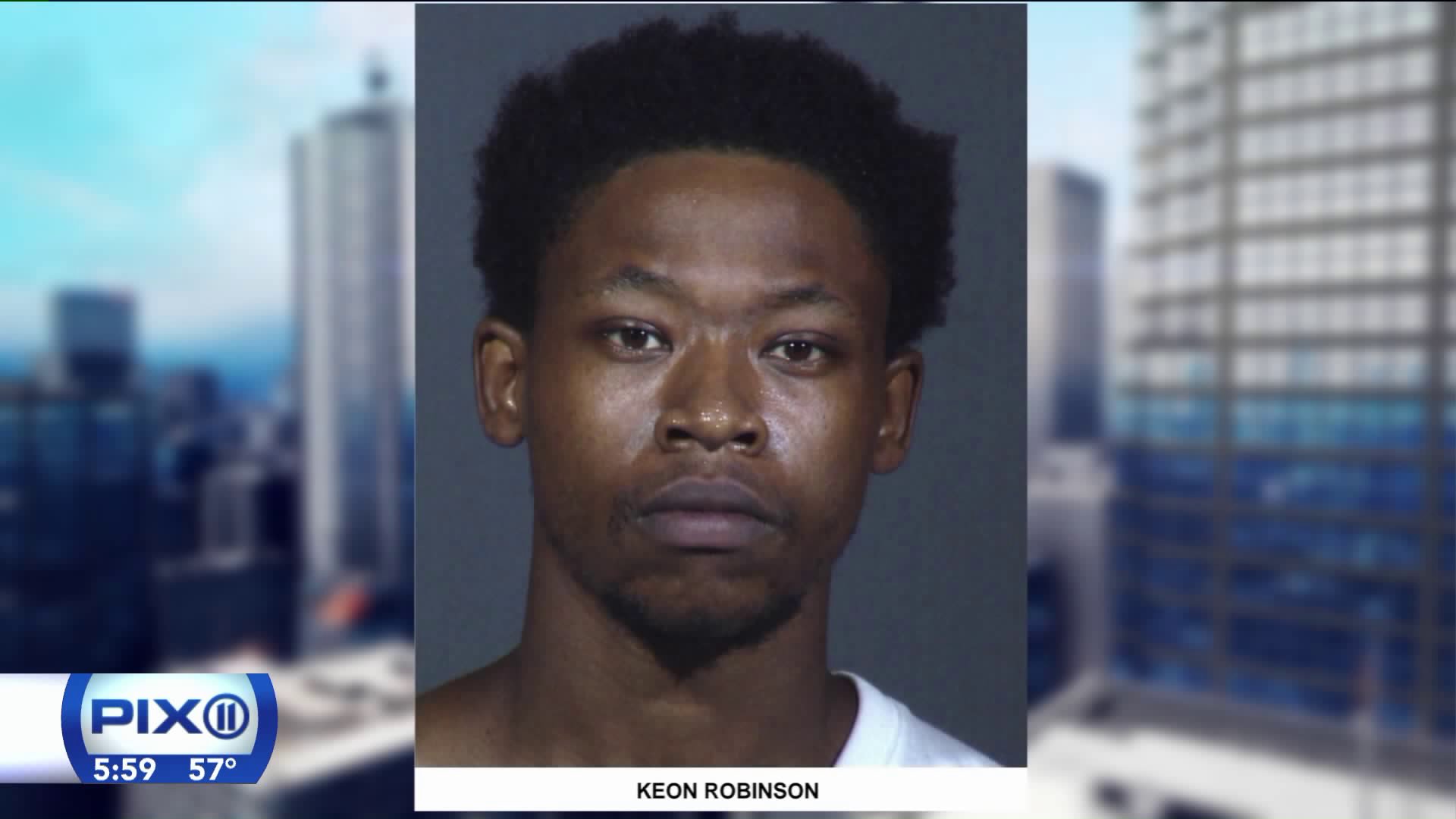 He is also suspected in two other beatings.

HARLEM, Manhattan — A man suspected of sexually assaulting a German tourist and knocking out several of her teeth as he mugged her last week was identified by police on Monday.

Keon Robinson, 28, is sought for a sexual assault and robbery last Thursday in the 32 Precinct, in the Harlem neighborhood, NYPD Chief Robert Boyce tweeted Monday morning.

He is known to frequent Precinct 81, which includes Brooklyn's Bedford Stuyvesant neighborhood, according to Boyce. Police later clarified he is the man sought in the assault of a tourist last week.

The German tourist, 31, was lost while trying to locate her Airbnb last Thursday around 3 a.m. near West 146 Street and Seventh Avenue when police say she was attacked.

The attacker approached the woman, told her he had a gun and groped her, according to police.

He then snatched her purse, punched her repeatedly, pulled down her underwear, took off her dress and sexually assaulting her, police said.

Surveillance video released by police captured some of the vicious assault.

"It's one of the most graphic videos I've ever seen," Boyce said Monday.

The victim suffered injuries to her face, including the loss of several teeth, and was taken to a hospital, police said.

The injuries were so severe, investigators said they were not immediately able to speak with her.

WARNING: Video below may be disturbing for some viewers.

Police are also investigating an attack on a woman last month that occurred less than half a mile from the tourist assault.

In the April 24 incident, a man approached a woman near 145th Street and St. Nicholas Avenue, told the victim he had a gun, took her handbag and punched her in the face, police said.

The cases are not believed to be related, police said Saturday.