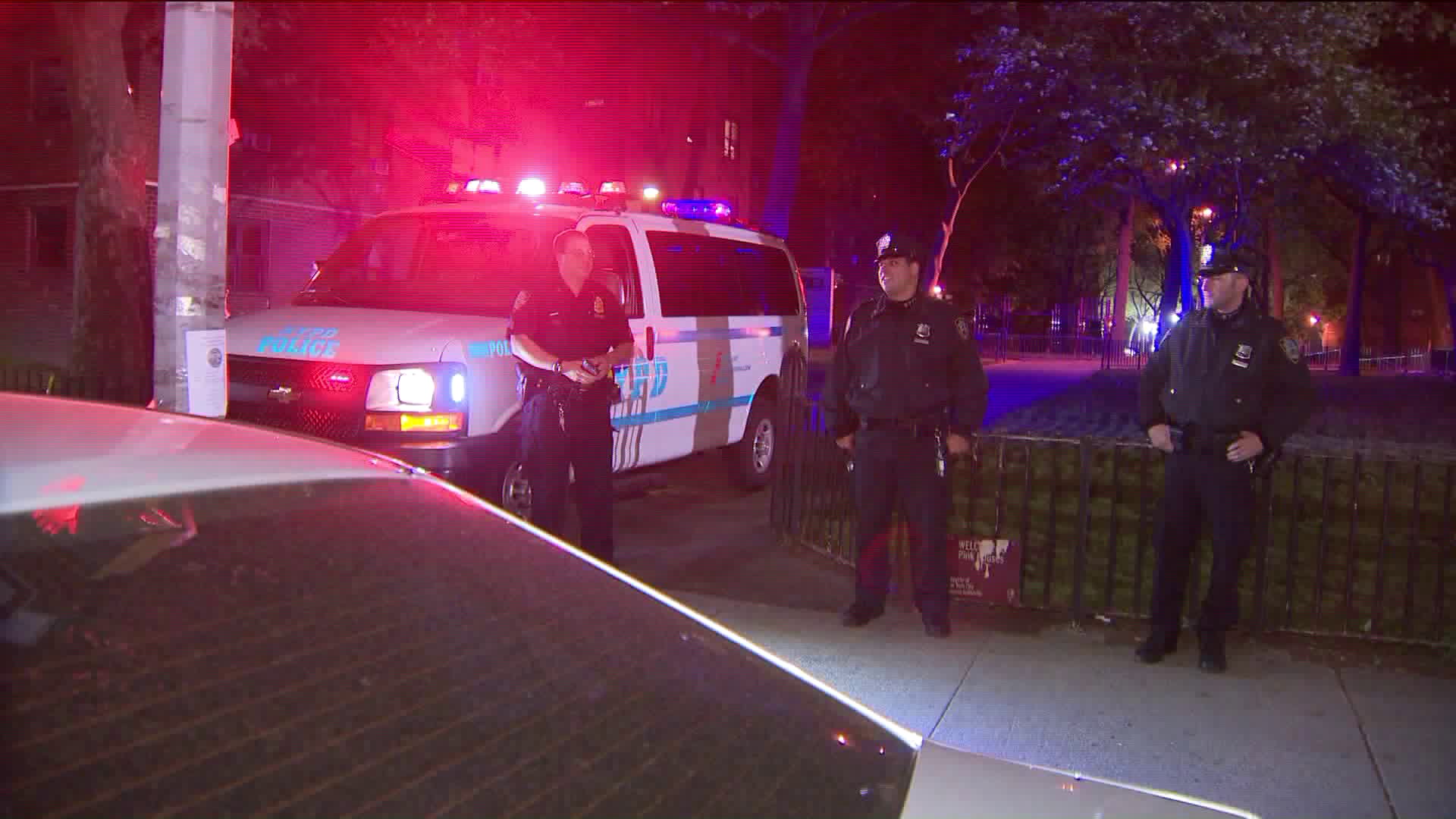 A 12-year-old was shot outside a Brooklyn community center Monday night, police said. It happened in front of the Louis H. Pink Houses Community Center on Linden Street.

The NYPD says the shooting happened in front of the Louis H. Pink Houses Community Center on Linden Street around 10:30 p.m.

The victim told police he was standing with friends when he felt pain in his leg, according to cops.

He first went home, called 911 and was taken were taken to a hospital in stable condition.

Police are now searching the area for a suspect. They say it's unclear if he was the intended target.

This is a developing story; check back for updates and  get the PIX11 News app  to stay informed all day.