Trio shouting ‘MS-13’ stab man in back in Jackson Heights, steal about $600: police 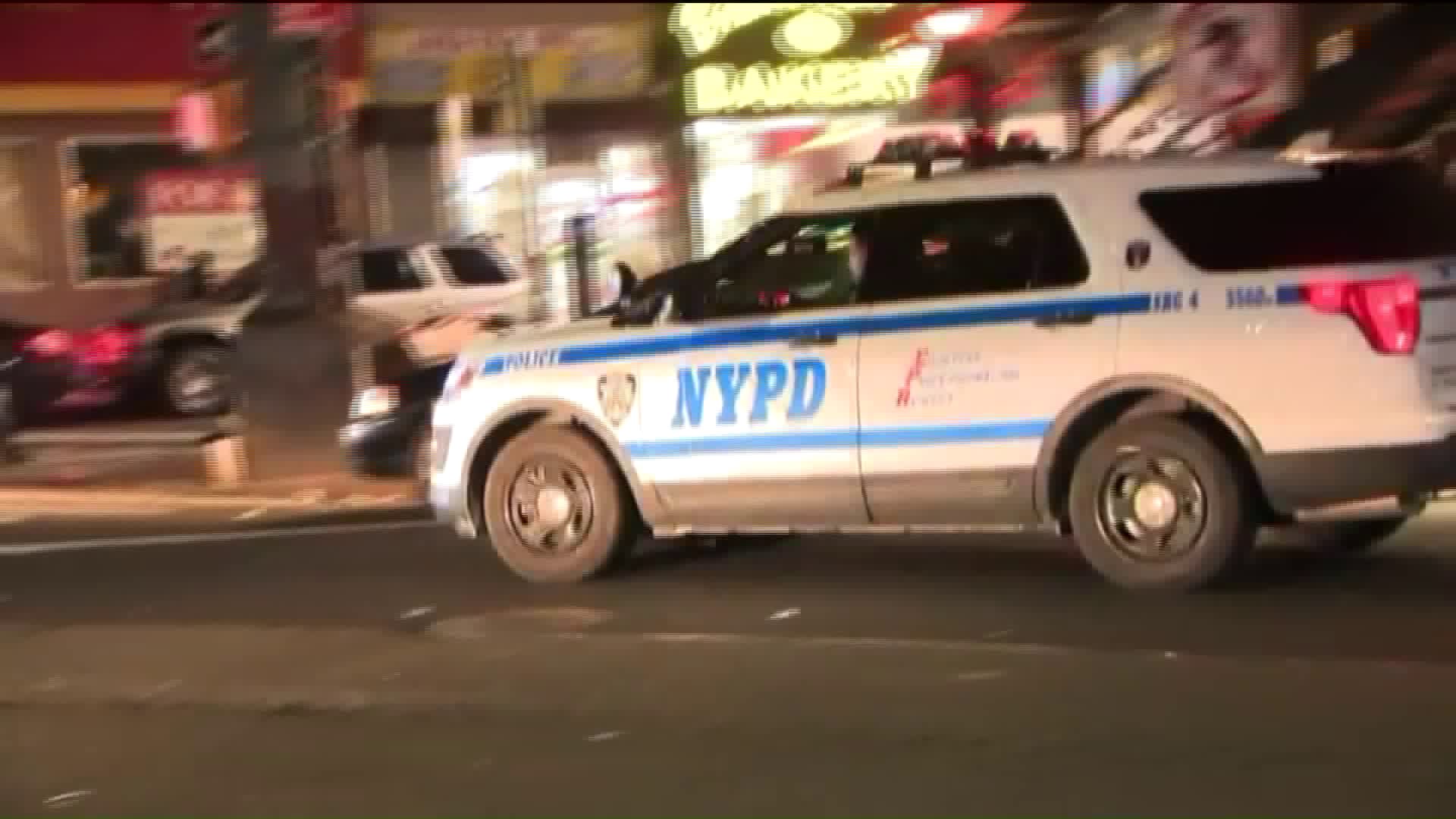 Authorities are looking for three men who claimed to be part of MS-13 during an attack.

The group approached the victim from behind and stabbed him in the back near the intersection of Roosevelt Avenue and 90th Street around 7 p.m., police said. They shouted 'MS-13' during the attack and took about $600 in cash from the victim's pockets.

It was not immediately clear if the men were actually members of MS-13 - a notorious gang.

The victim was treated for a 1-inch deep stab wound at Elmhurst Hospital, police said. He was intoxicated at the time of the incident. Police have not release the victim's name.

MS-13 has been blamed for a trail of 11 corpses of mostly young people discovered in woods and vacant lots in Brentwood and neighboring Central Islip since the start of the school year.