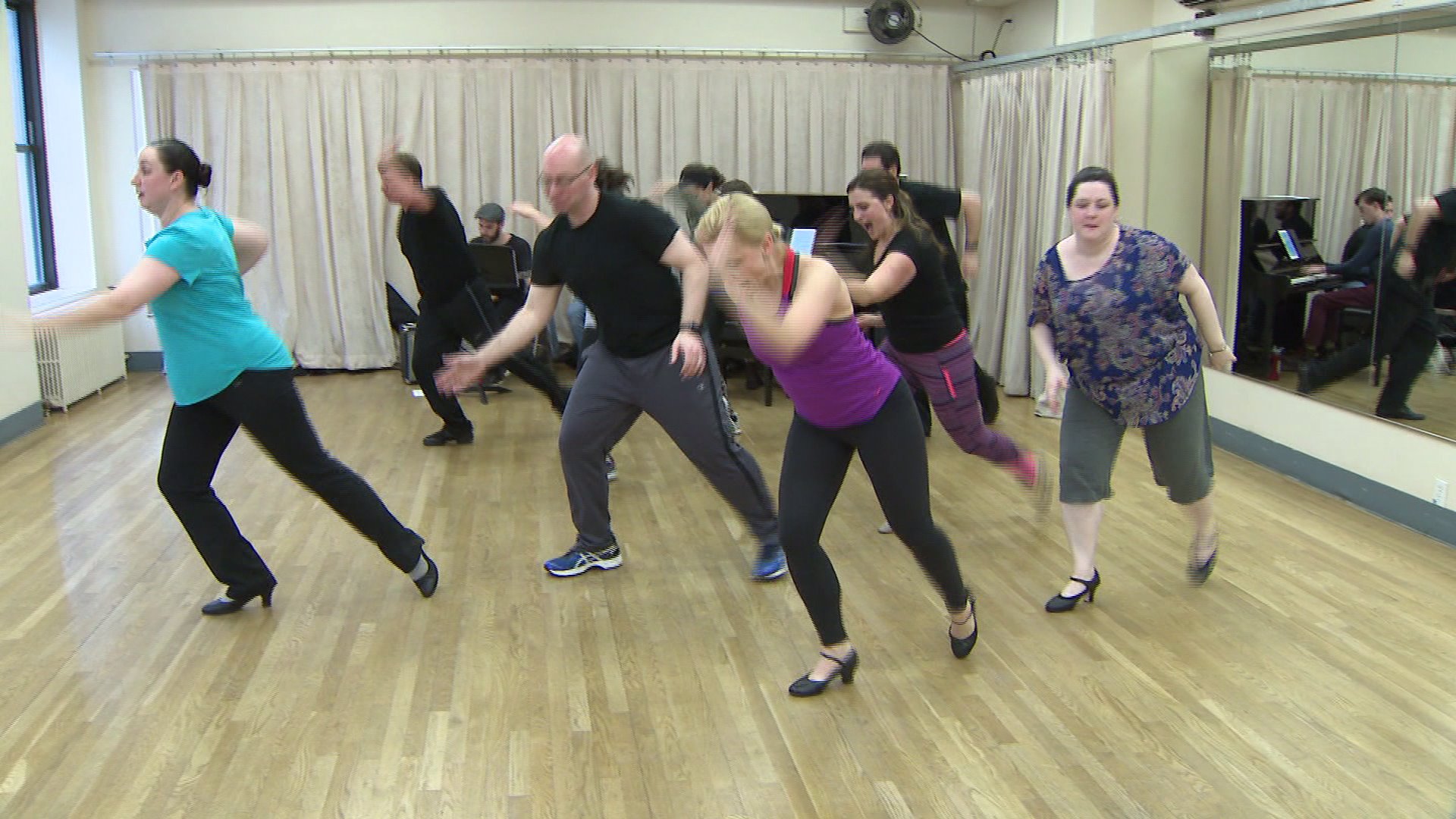 If you`ve dreamt of singing and dancing like a Broadway star, this is for you.

NEW YORK — Ever dreamed of singing and dancing like a Broadway star?

If so, Broadway Weekends is just for you.

The performers who signed up for Broadway Weekends aren't professionals, but have a passion for theater.
They're physician assistants, marketing professionals and software and tv programmers who are taking part in a theater fantasy camp for adults.

"You don't see a lot of programs like this catering to grownups with day jobs, Patty Klingbiel Connell, a market research and brand strategist who runs The Connell Group in Chicago. "you're just really passionate about musical theater so it's it's unique."

Ranging in price from $250 to $1,000 for a variety of workshops, participants get a weekend of coaching in singing and dancing from Broadway professionals.

It's the brainchild of Broadway veteran Jeanna De Waal of "Kinky Boots" and "American Idol" fame.

"There is so much available for kids and there's really nothing for adults," Jeanna de Waal, founder of Broadway Weekends, told PIX11. "My joy and love of the theater came from being in the rehearsal room and that feeling of being in an ensemble and the friendships you make and how great it feels like to work on something and perfect something."

The coaches say they can't believe how much talent is out there.

"There were some really hard dance steps and they got them," Cody Williams, theater veteran and dance coach, told PIX11. "And those who weren't that strong in dance, had
great voices."

"This is only the second weekend of Broadway weekends and it's just my first time seeing the whole thing put together," said vocal coach Alysha Umphress. "I'm literally so floored with what these nine people can do."

The next Broadway Weekends is in July so start warming up your voice and dance shoes ready.

For more information, you can go to Broadwayweekends.com.