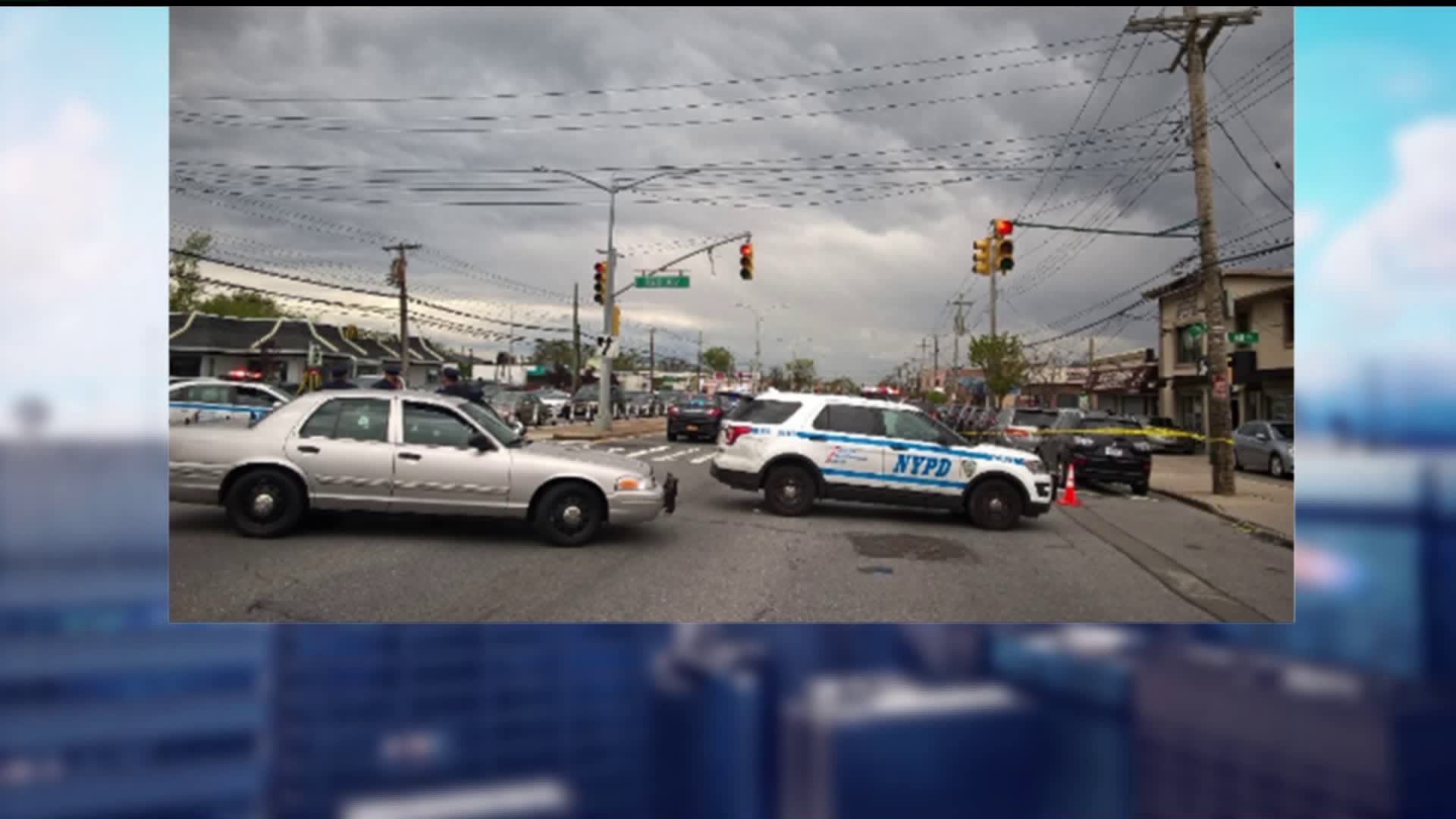 HOWARD BEACH, Queens — An 89-year-old man was critically injured after he was hit by a car Sunday afternoon in Howard Beach.

He was rushed to Jamaica Hospital with trauma to the head after the 1:15 p.m. collision.

The driver of the Honda Pilot stayed on the scene, police said.

Cross Bay Boulevard and 160th Avenue is closed to all northbound traffic while police investigate. Officials have asked people to avoid the area.

Officials have not released identifying information for the driver or the pedestrian.