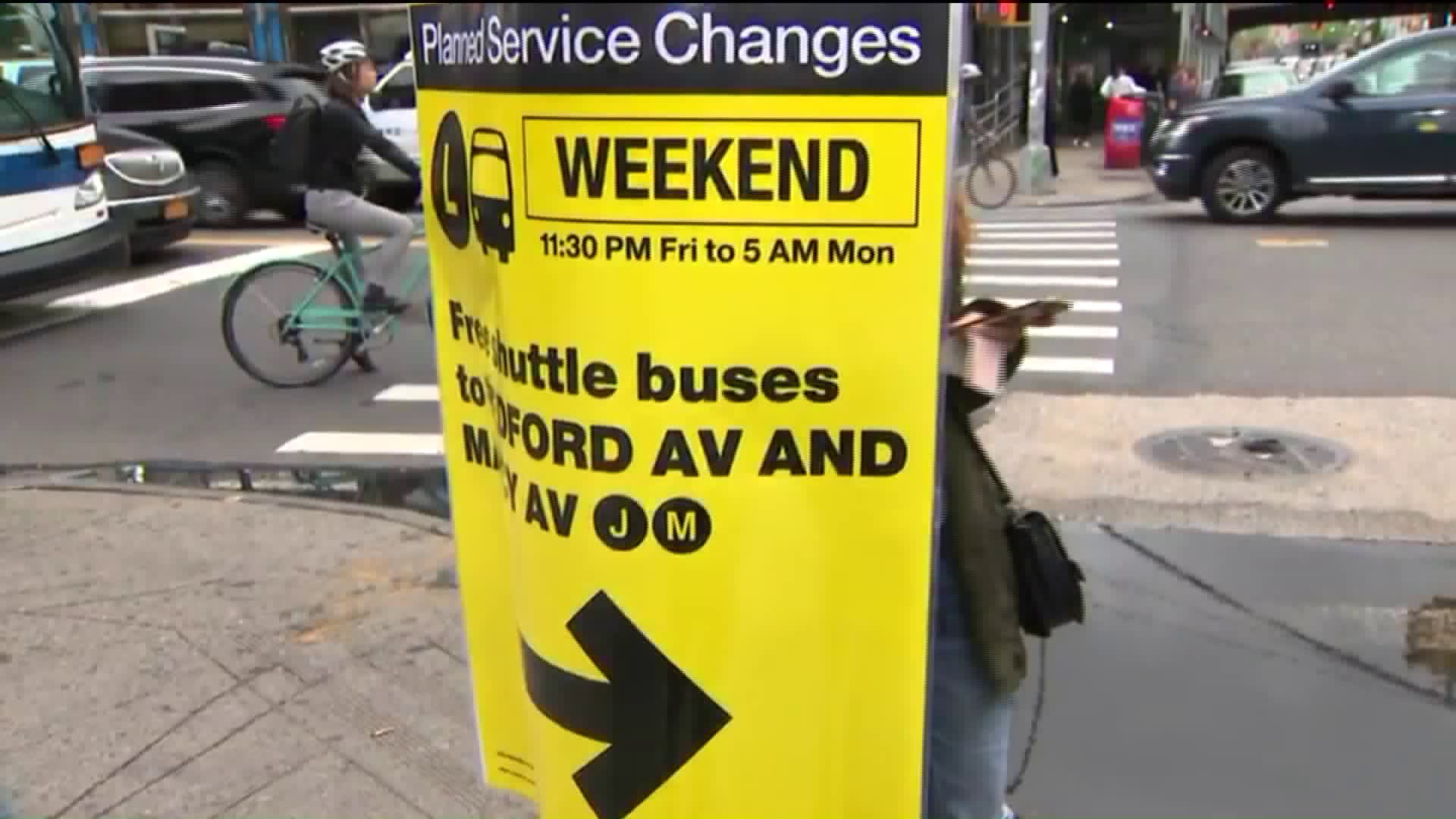 The line between Brooklyn and Manhattan will shut down for several months in 2019. 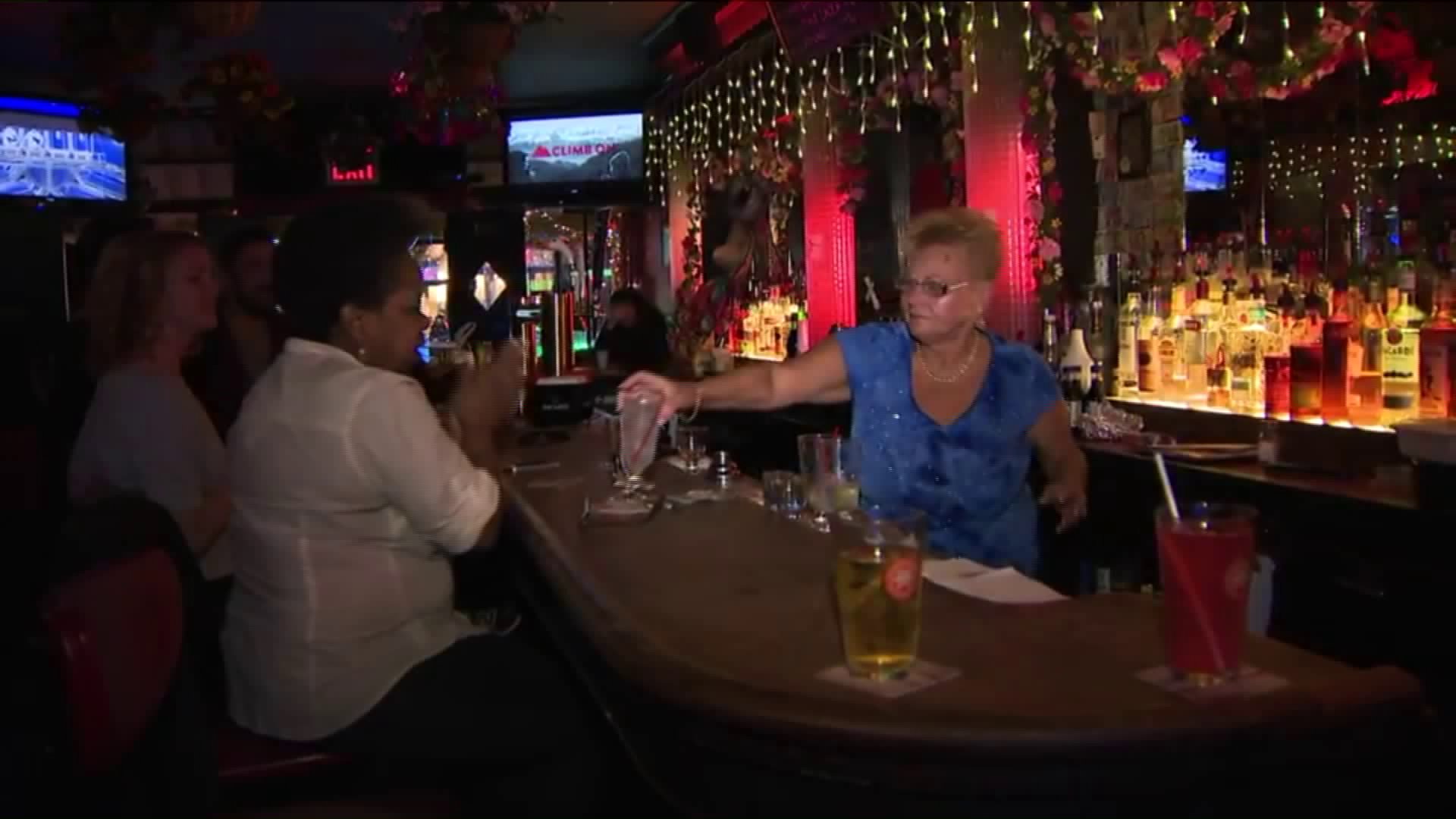 WILLIAMSBURG, Brooklyn — There's no L train service between Brooklyn and Manhattan this weekend, giving riders a taste of what's to come in 2019 when the line shuts down for 15 months.

No L trains are running between Broadway Junction and Eighth Avenue from 12:10 a.m. Saturday until 5 a.m. Monday -- and that means shuttle buses, chaos and complaints.

"It's a real pain," Luca Mercedes said. "Without the L train, it takes half an hour longer to get into Manhattan."

"I don't really do buses very well," Shealynn Brand told PIX11,  so not quite sure how to get around."

Nino Conigliaro had a solution: stay in Brooklyn.

"That's what I am doing," Congiliaro said.

The MTA is installing a continuously welded rail which they promise will make rides smoother, but this just the warmup.

The really big job will be the 15-month shutdown beginning in April 2019 in order to repair the Canarsie tunnel under the East River which flooded during Hurricane Sandy.

"I have friends who work at the MTA," Jackie Murphy, a Bed-Stuy resident, told PIX11. "People forget about Hurricane Sandy, but there was so much damage and these repairs have to be done."

The sidewalks in Williamsburg were unusually empty Saturday night, thanks to the weekend shutdown.

Rosemary's Greenpoint Tavern has been on Bedford Avenue for 62 years and customers said there are rarely any empty bar stools, but there were several Saturday night.

Goorin Brothers hat store usually draws tourists but not if they can't get there Manhattan. An employee estimated their business is down by about a third.

Oasis also relies on tourists to sell their falafels and shawarma. Those visitors make up about 60 to 70 percent of their customers.

"This is not good for us," manager Ihab Jibril said.

All evening long, locals and visitors were having trouble getting to where they wanted to be, caught unaware that the L train won't be running until early Monday morning.

The line will be shutdown again over Memorial Day weekend.