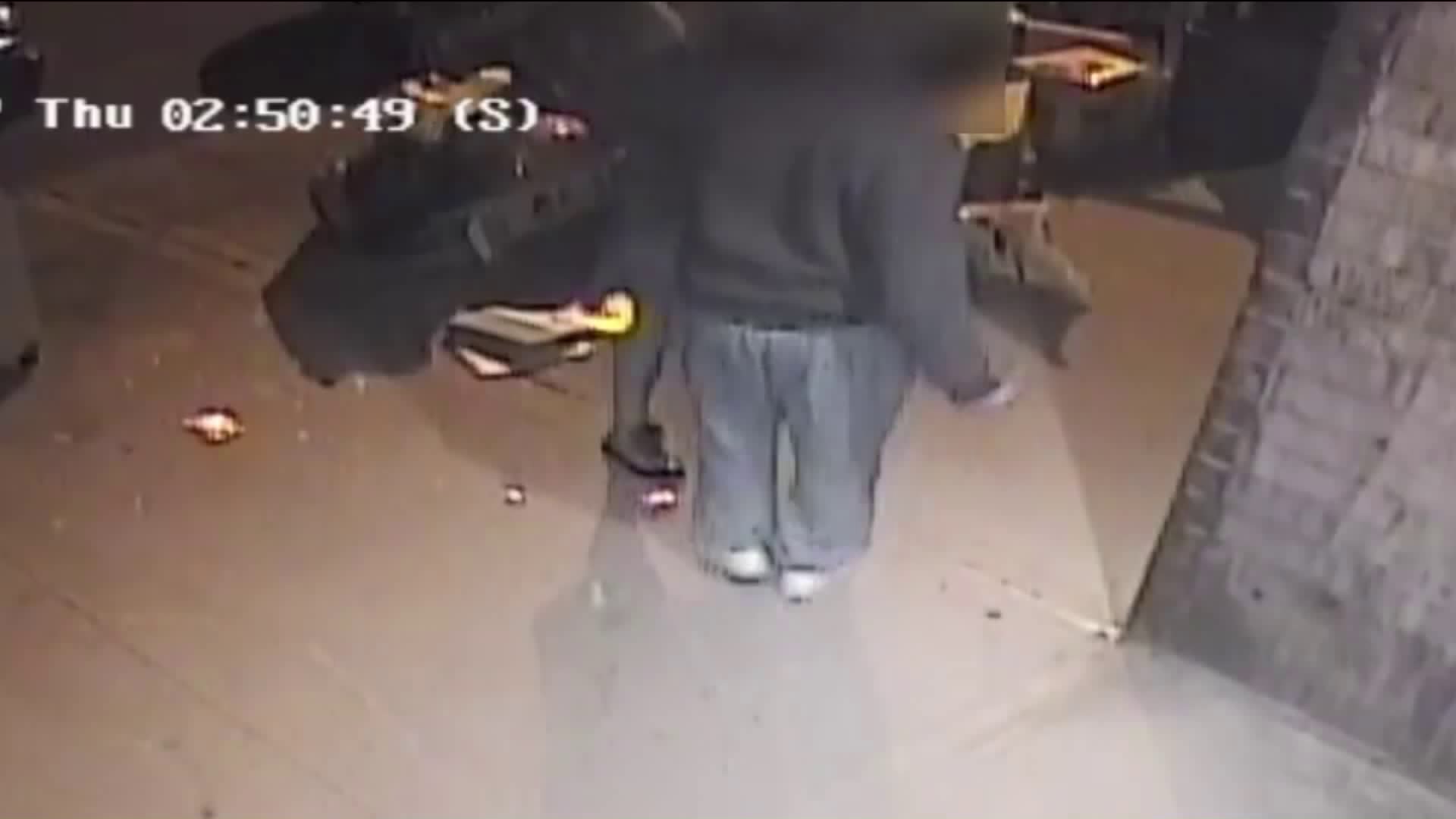 A tourist lost several teeth and was sexually assaulted during a mugging caught on video early Thursday, police said.

HARLEM, Manhattan – Police on Friday are investigating two separate sexual assaults in Harlem, where both victims were mugged and seriously injured in the past two weeks.

A German tourist lost several teeth and was sexually assaulted during a mugging caught on video early Thursday. The victim, 31, is believed to have been on vacation when she got lost trying to find her AirBnB, police sources said.

The woman was walking near 219 West 146th St. from the train station around 3 a.m. when she was stopped by a man who told her he had a gun and began to grope her, police said.

He snatched her purse before punching her repeatedly, pulling down her underwear, taking off her dress and sexually assaulting her, according to cops.

The victim suffered injuries to her face, including the loss of several teeth, and was taken to a hospital, where she is in stable condition, police said.

Investigators were not immediately able to speak to the woman because of the serious nature of her injuries, according to police.

City Council Speaker Melissa Mark Viverito  tweeted  PIX11 that she was "absolutely horrified" upon learning of the attack.

"Hoping the public can help identify this attacker," Mark Viverito said. "To the tourist, so sorry. Hope all support she needs being provided."

There are no arrests yet. Police describe the man as being 5 feet 8 inches tall, weighing about 175 pounds with short dark hair. He was last seen wearing gray sweatpants and a dark-colored hooded sweatshirt.

Surveillance video provided by police showed some of the violent encounter, and the mugger running away on 146th Street. Cops hope the public can help identify the attacker.

WARNING: Video below may be disturbing for some viewers.

A woman who lives on 146th Street said she saw the crime scene Thursday morning near her apartment.

"I don't come out in the night. It used to be a safe neighborhood," she said. "There's a lot of [criminal] activity around here. I'm really angry it happened. I don't know if it's going to happen to me."

Police are looking into a similar sexual assault that occurred nearby on April 24, possibly in connection with Thursday's attack.

In that incident, a man approached a 35-year-old woman from behind near West 145th Street and Saint Nicholas Avenue, simulated a gun and took her handbag, cops said.

He struck the victim several times in the face, pulled her pants and touched her groin area, according to police.

The victim was taken to a hospital for her injuries.

The culprit, who looks to be in his 20s, fled from the scene. He was last seen wearing a green sweat suit, black hat and white sneakers.