Arrest made in mugging of woman in Harlem 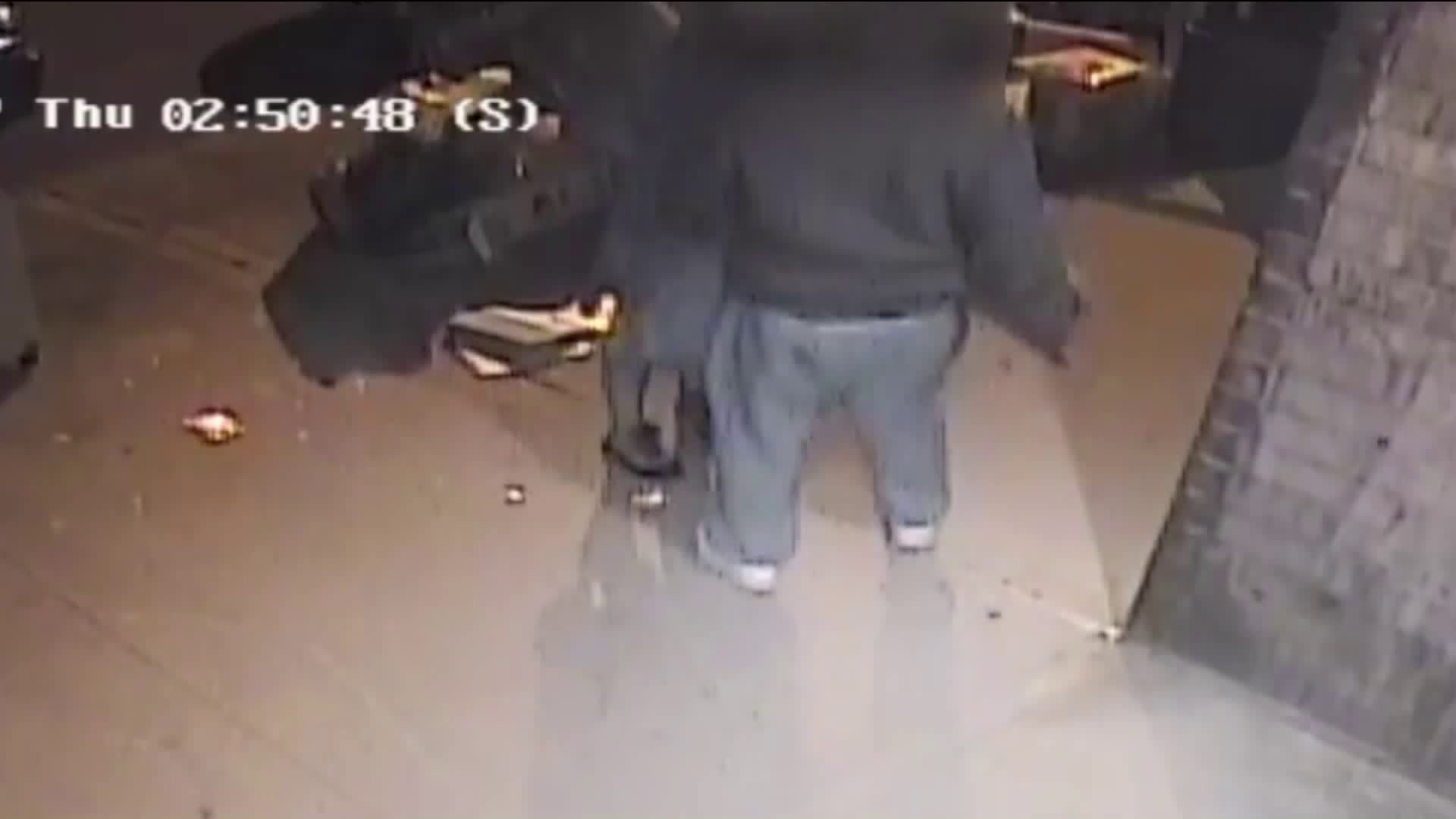 The victim lost several teeth; suspect is linked to an earlier attack.

HARLEM, Manhattan — A man is under arrest in connection with two very similar sexual assaults in Harlem.

Police sources say the man was arrested Friday and is at the police precinct.

A German tourist lost several teeth and was sexually assaulted during a mugging caught on video early Thursday. Police sources say the victim got lost trying to find her Airbnb.

The woman was walking near 219 W.146th St. from the train station around 3 a.m. when she was stopped by a man who allegedly groped her. Police say he grabbed her purse before undressing and sexually assaulting her.

She was taken to the hospital with injuries to her face, including the loss of several teeth.

Police are investigating a similar incident on April 24 near W. 145th Street and Saint Nicholas Avenue.

The suspect allegedly pretended to have a gun and took the woman's bag. Police say he punched her in the face several times before sexually assaulting her.

Police sources say the man has been arrested but no charges have been filed.