Trayvon Martin to receive posthumous degree from Florida university, 5 years after his death 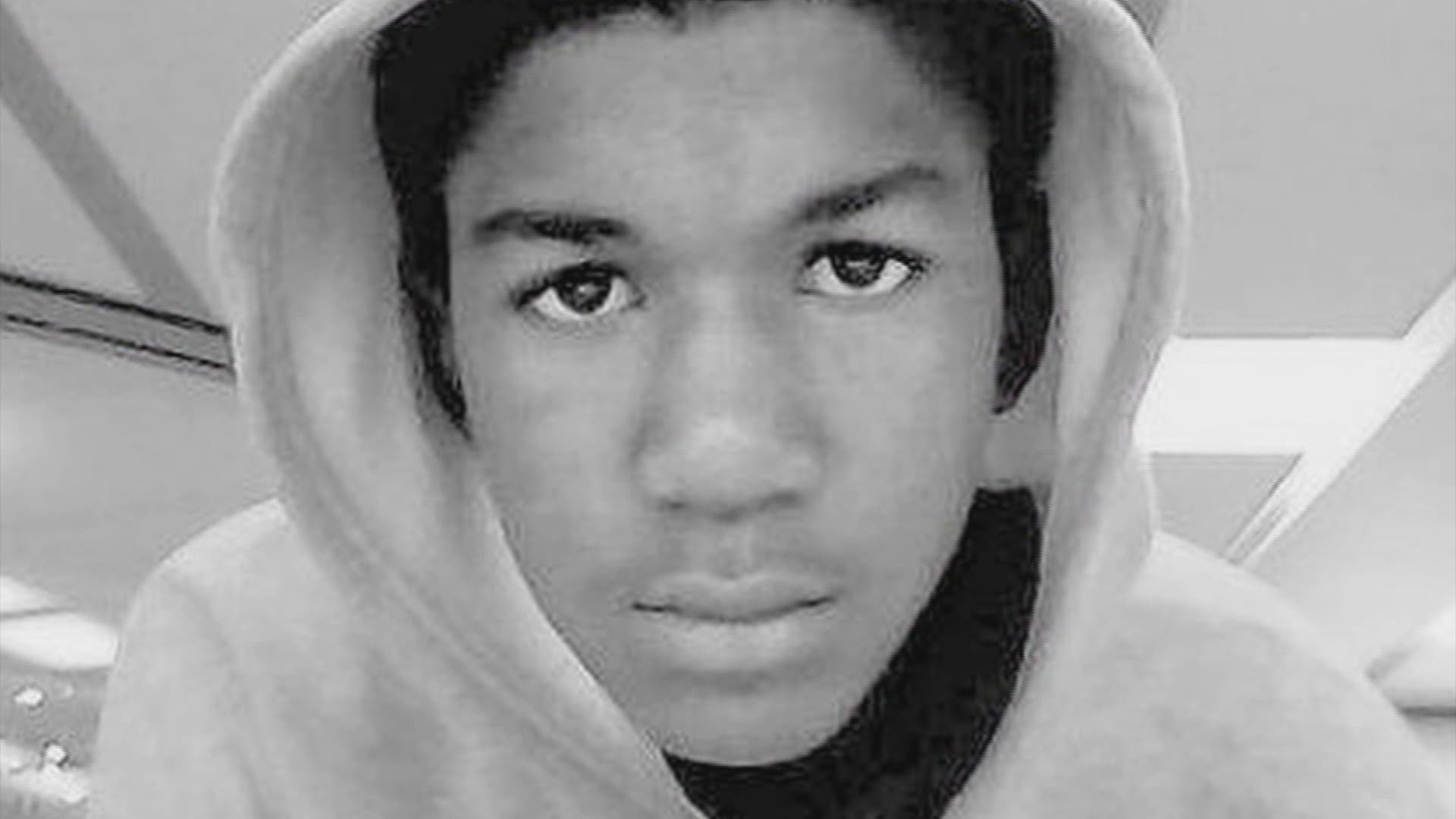 Florida Memorial University will honor Martin later this month with a posthumous Bachelor’s Degree in aeronautical science. It was the teenager’s dream to become a pilot.

Trayvon Martin's getting a college degree.

The slain Florida teenager -- killed by George Zimmerman five years ago -- will be awarded a posthumous bachelor's degree in aeronautical science from Florida Memorial University.

Martin's parents, Sabrina Fulton and Tracy Martin, will accept the degree on his behalf during the school's spring commencement on May 13. Fulton is an alumnus of the school, a historically black university in Miami Gardens, Florida.

The aeronautics degree is in "honor of the steps he took during his young life toward becoming a pilot," the school said in a Facebook post. Florida Memorial's Department of Aviation and Safety has a designated Cessna pilot training center, and the school also houses the Trayvon Martin Foundation.

On her Twitter page Fulton thanked the university for honoring her son.

Martin was shot and killed in February 2012, by Zimmerman, a neighborhood watch captain in Sanford, Florida. Zimmerman had called 911 to report a suspicious person in his neighborhood and later got into a fight with the 17-year-old. Zimmerman said he shot Martin in self-defense.

Zimmerman was acquitted of the crime in July 2013.