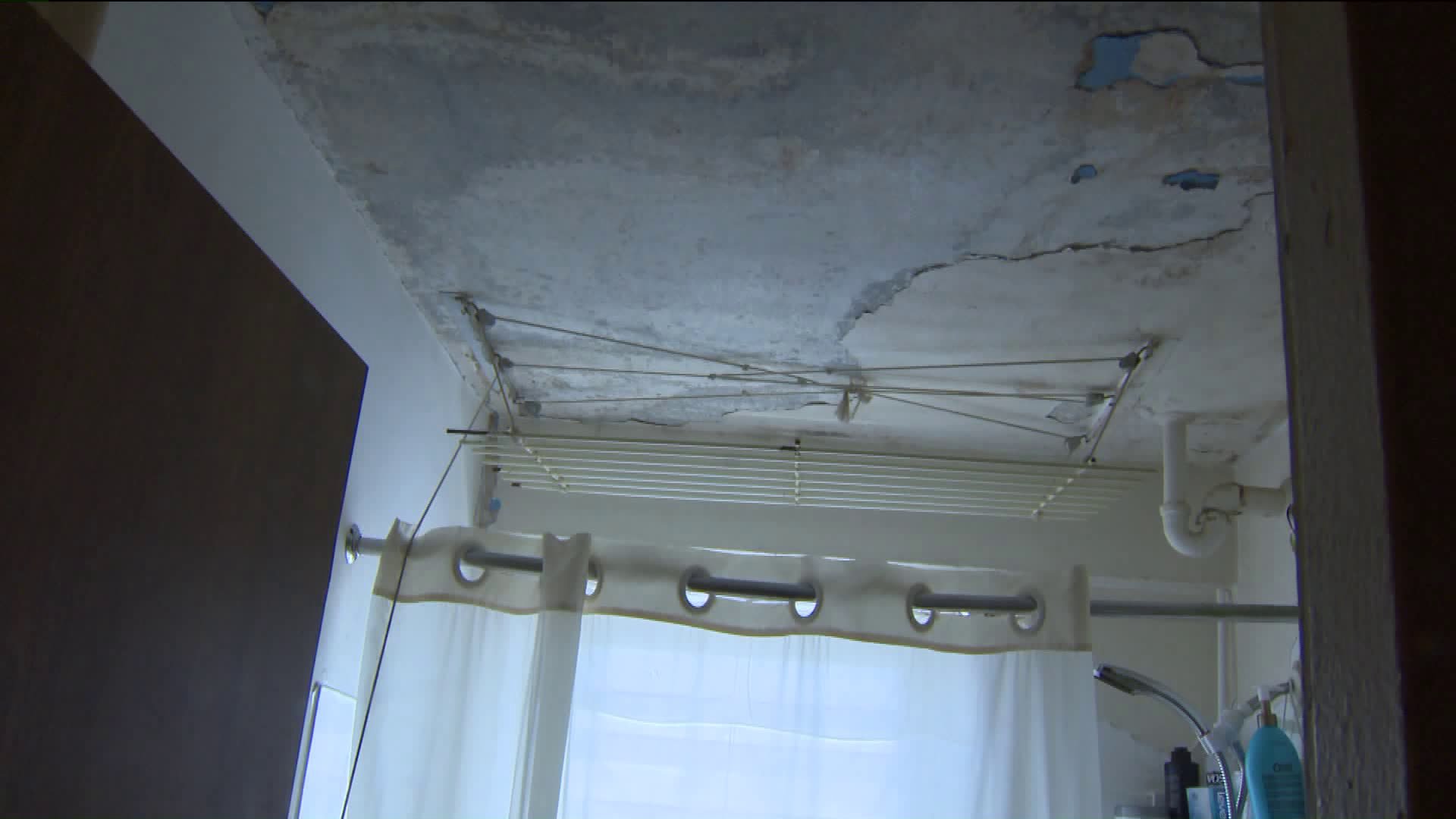 She says she`s had mold for years and no one has helped her get rid of it.

GOWANUS, Brooklyn — A Brooklyn mother say she's been fighting mold in her apartment for years, and she's had enough.

"It goes away they fix it, knock down the wall, build the wall back up. I am hoping third time is a charm," said Lovelean Browder.

She worries for the health of her 5-year-old, who sleeps just feet away from the problem in the Gowanus Houses.

"My five year old watches Spongebob and he is coughing and sneezing," said Browder.

Browder says she first noticed the mold in 2013 and the New York City Housing Authority knocked the wall down.

But a year later, the mold was back.

"This situation is unacceptable and we are working urgently to identify the source of the leak. Families who call NYCHA home deserve to live in well maintained developments. We can and must do better." NYCHA says they have launched a new pilot program to better identify and treat mold at its source. The new pilot program called Mold Busters.

If you have a story reach out to Monica Morales on Facebook .