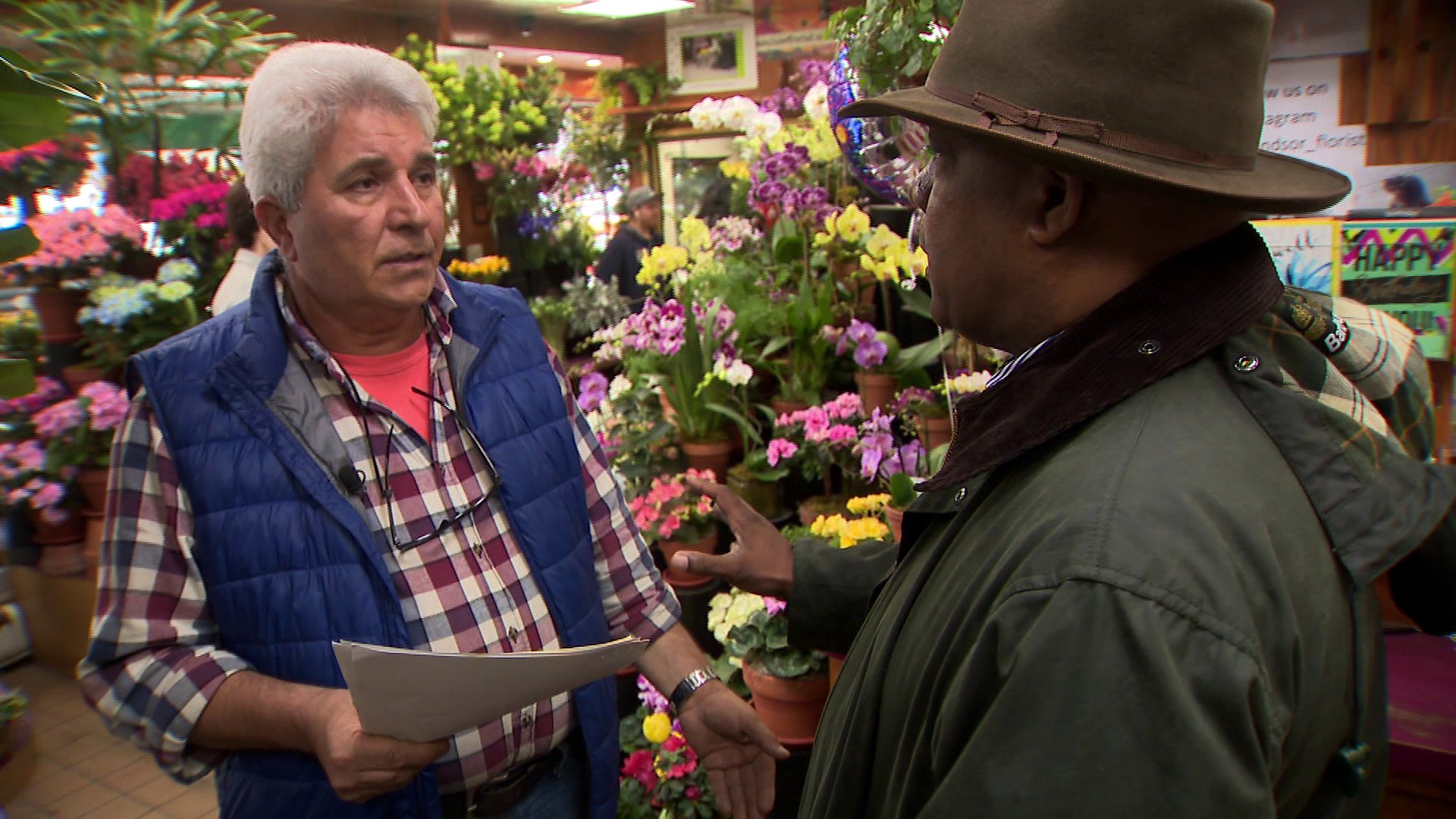 UPPER EAST SIDE, Manhattan —Peter Karalis’ family has been in the flower business since 1936. The Windsor Florist on the Upper East Side is a popular place.

The nearby Arader Gallery features collections of rare maps, paintings, prints and more. It purchased flowers from Peter’s business. He says they paid one bill after a few months. But then ran up another of $1,143.15. Despite his persistent efforts to collect, the gallery refused to pay.

As Peter relates it, “The gallery says - I don’t know the guy didn’t give me his name – says, ‘I never authorized these flowers. I don’t want to pay for it, because the guy who used to work for me did it on his own. And I never authorized this. And he hanged up on me.”

So Peter contacted me and we visited Arader together. We received a polite welcome. Then an attorney with the gallery came in. Let’s just say the discussion had its unpleasant moments. But in the end, the two sides agreed to talk it over.

A couple of weeks later, Peter agreed to settle the matter for $850.